This Monday, see the Hold Steady at the Tank Room for Kegs & Eggs or at the Granada in Lawrence 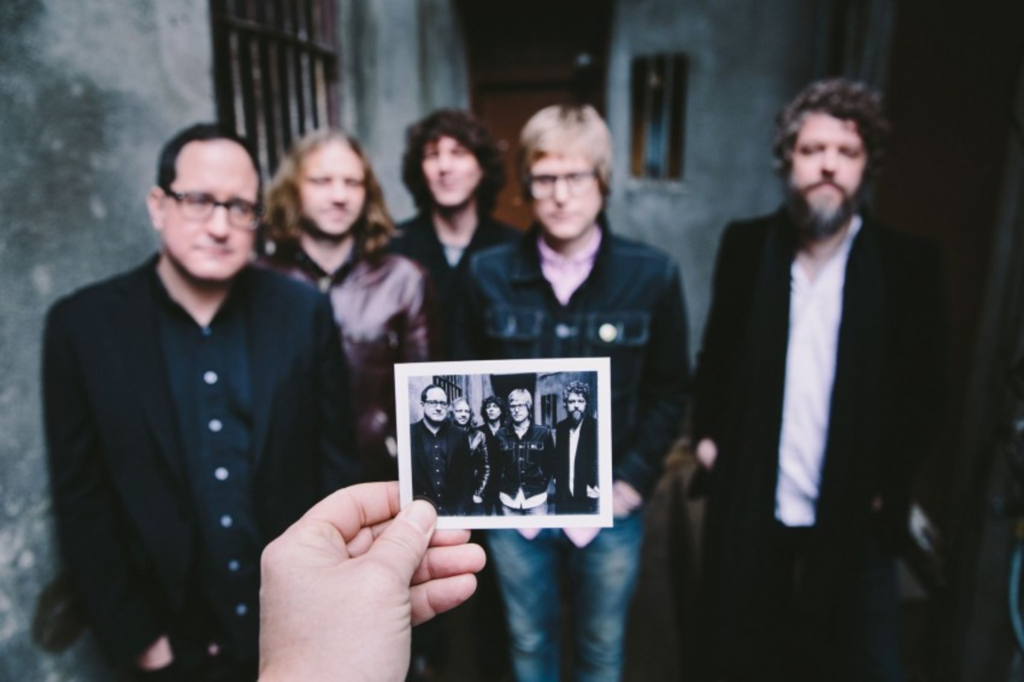 In some ways, I’m kind of surprised that the Hold Steady still draws crowds. A decade ago, the Minneapolis-by-way-of-Brooklyn band made waves when it blended punk rock and slivers of 1990s grunge on Boys and Girls in America. On that album, lead singer Craig Finn shouts and spits his lyrics like a steroid-abusing Springsteen, offering a straightforward alternative to other vogue bands at the time (including Arcade Fire, also in town this week).

Early risers can catch the Hold Steady on Monday morning at the Tank Room for 96.5 the Buzz’s Kegs & Eggs; details here. For info on the Granada show, go here.