This is way cooler than “We Are the World” 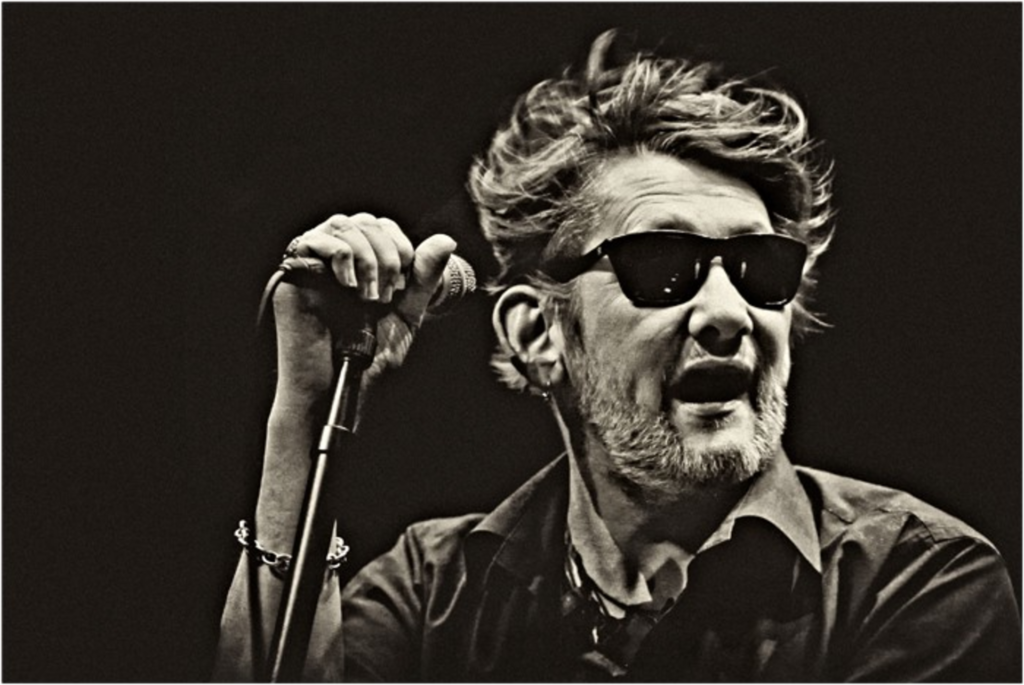 The lineup for the Haiti-benefiting remake of “We Are the World” got announced the other day. You can read it and check out video of the recording process over at Idolator. I really want to know how Daft Punk factors into it, but that’s about the only part of the whole thing that has me interested.

Now, the Shane McGowan benefit has me all agog. Rather than being treacly and wallowing in self-congratulatory fervor, this particular remake goes back a few decades further, and seems more like a bunch of musical legends getting together, knocking back a few, and saying, “Hey, we oughtta do something about this Haiti thing.”

And once again, Johnny Deep proves himself to be the NICEST CELEBRITY EVER by playing guitar on the cut. Makes you want to slap the ever-loving crap out of John Travolta, doesn’t it? More so than usual, I mean.

“I Put A Spell On You” – Screamin’ Jay Hawkins