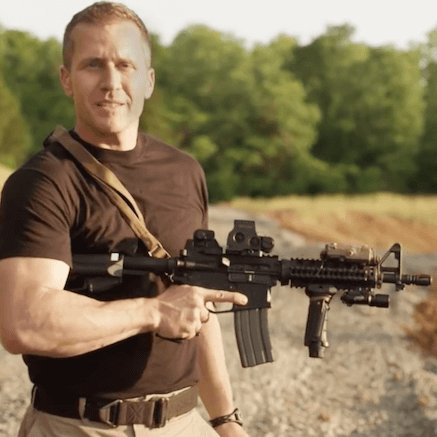 Donald Trump is mentally unstable and has no core beliefs and no curiosity about anything besides his own public image, and he was willing to say anything at all, to anybody, in order to get elected. As a result, it is boringly easy to dig up old Donald Trump quotes and tweets that directly contradict his actions now that he is president.

Yesterday was a layup-drill type of day for this type of activity. The Washington Post reported that Trump, in a meeting last week with the Russian foreign minister and Russian ambassador — this is the same meeting where American photographers were not allowed in, but Russian photographers were — Trump got all braggy and told the Russians about the great intelligence he gets and then revealed information about an ISIS plot he’d just heard about from a different American ally country/partner. From the Post:

“The partner had not given the United States permission to share the material with Russia, and officials said Trump’s decision to do so endangers cooperation from an ally that has access to the inner workings of the Islamic State…Trump “revealed more information to the Russian ambassador than we have shared with our own allies.”

Obviously, Trump and Paul Ryan and pretty much every Republican in the country has spent the last two years droning on about Hillary Clinton’s email server and how her keeping a separate email account put the United States in great peril. Now that Trump appears to be compromising national security interests by gossiping about ISIS with the Russians, who are not a U.S. ally, all these Republicans are silent. To speak out at this point would jeopardize Republicans’ ability to rob poor people of health care and rewrite the tax code to give more money to rich people.

This morning, as I was putting together a list of hypocritical bullshit uttered by local Republicans about classified information and national security in the past few years, I received a press release from the Missouri Democratic Party, which had already helpfully rounded up these statements and put them in one place. Here they are, with links:

In Kansas, Congressman Kevin Yoder was very concerned about Hillary’s emails last July: “No one is above the law. That’s why Congress is demanding answers about the Federal Bureau of Investigation and Department of Justice’s decisions to close investigations into Secretary Clinton’s mishandling of classified information without a single charge, even after outlining a clear case that she put our national security at risk and lied about doing so at nearly every turn.”

We’ll update this post if any of these people say anything meaningful about Trump’s disclosures to the Russians.