This Christmas Eve, some lesbian answers to lesbian questions 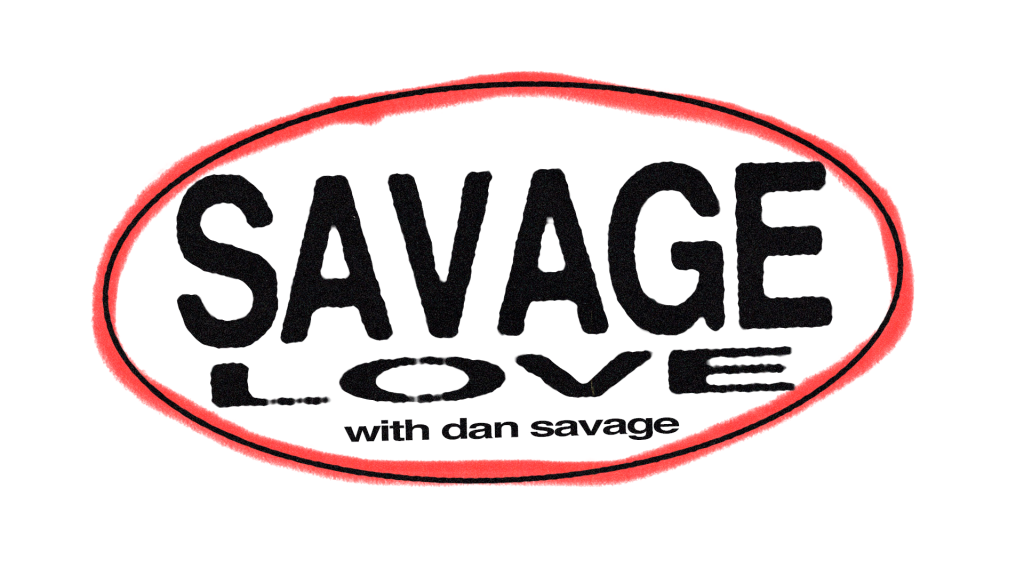 Dear Dan: One of my very close friends, a lesbian, has been married for a couple of years now. It’s been nothing but drama since the day they met. My friend had a terrible home life growing up and doesn’t understand stability. She also has zero self-confidence. My friend and her wife are constantly calling the cops on each other, getting restraining orders, and then always breaking them and getting back together. I told her that if she likes this drama, that’s one thing. It’s another if my friend got dragged into it and doesn’t want to live this way! But she cannot seem to quit their relationship. My friend tells me, “Lesbian relationships are drama,” and says I don’t get it because I’m “so damn straight.” Two questions: Are all lesbian relationships drama? And can you explain the whole “price of admission” thing again? It might help to open my friend’s eyes to how unacceptable this shit is. She says she wants out but she also wants to be loved and doesn’t think it would be any better with someone else.

Dear DRAMA: If that lesbian friend of yours isn’t willing to listen to you because you’re straight, DRAMA, she’s not going to listen to my gay ass. So I shared your email with three lesbian friends of mine—think of them of a three-member circuit court of lesbian appeals—in the hopes that your lesbian would listen to their asses.

“Are lesbian relationships drama?” asked Tracey “Peaches” Cataldo, the executive director of the HUMP! Film Festival. “No. Maybe lesbian relationships are high intensity. The shared experience of being gay, being women, communicating too much about everything—I mean, the U-Haul jokes resonate for a reason. However big feelings and big commitments don’t mean big drama. In my own experience lesbian drama involves disagreeing about how many coats of paint are needed on a bathroom wall or one person wanting to fuck when the other wants to watch The Crown. It’s not normal for lesbian relationship ‘drama’ to require 911 calls and it’s definitely not okay for said drama to look like a cycle of violence or result in trauma. Don’t confuse drama for passion.”

“Drama is saying your ex looked cute the last time you saw them on your current’s birthday,” said Cameron Esposito, the comedian and host of the podcast Queery. “Lesbian drama is saying that while watching The L Word: Generation Q. Seems more like DRAMA’s pal may be in a cycle of abuse—using the clues of police, restraining orders, and a feeling that one cannot do better. From my own experience, abuse isn’t something a friend can stop and DRAMA’s best option here may be to suggest a support group—perhaps offer to attend with her—and then lovingly detach from fixing this. Not because DRAMA doesn’t care but because we cannot control the lives of the ones we love.”

Thank you for your service, lesbians, I’ll take it from here.

Okay, DRAMA, I’ll explain the “price of admission” concept: You see, there are always gonna be things about someone that get on your nerves and/or certain needs a romantic partner cannot meet—sexual or emotional—but if they’re worth it, if that person has other qualities or strengths that compensate for their inability to, say, fill the dishwasher correctly or their disinterest in butt stuff, then clearing up after dinner or going without anal is the price of admission you have to pay to be with that person. And those are reasonable prices to pay. But putting up with abuse—physical or emotional—isn’t a price that anyone should pay to be in a relationship.

And the price of admission doesn’t just apply to romantic relationships, DRAMA. So if putting up with this drama isn’t a price you’re willing to pay to be friends with this woman, you can refuse to pay it—meaning, you have every right to end this friendship if drama is all you’re getting out of it.

Ending the friendship might actually help your lesbian friend. People who confuse drama for passion often get off on having an audience, DRAMA, and always being available for a friend like that—always making yourself available for their drama—can have the opposite of its intended effect. So by dropping everything and rushing your friend’s side every time the shit hits the fan could be creating a perverse incentive for your friend to stay in this shitty relationship. In cases like this, DRAMA, detaching—like Cameron suggested—isn’t just the right thing to do for yourself but the right thing to do for your friend as well. Because once she sees there’s no audience she might decide to end the show.

Follow Katie Herzog on Twitter @KittyPurrzog and read her dog ball journalism at moosenuggets.substack.com. Follow Cameron Esposito on Twitter @CameronEsposito. You can’t follow Tracey “Peaches” Cataldo on Twitter—because she isn’t on Twitter—but you can make and submit a film for HUMP! (Info on submitting a film to HUMP! can be found at humpfilmfest.com/submit.)

Dear Dan: I’m a 35-year-old gay cis woman in New Jersey. I’ve been in a wonderful relationship with an amazing woman since April. In typical lesbian fashion, she moved in over the summer and we’ve been inseparable ever since. My problem is that my sister and her nine-year-old son have been living in my home for the last four years. She has a ton of drama with her ex—her son’s father—and just this past week my girlfriend had her first interaction with the Department of Children and Family Services because of their drama. I’m used to it at this point but it freaked my girlfriend out. When I purchased my home, I invited my sister to move in to help her get on her feet. It also meant I could try for a closer relationship to my nephew. She was going to finish her nursing degree so she could support herself and her son. Four years later, she’s still an LPN and still living in my home with her bad attitude and so much drama. Last night, she had a huge argument with my girlfriend while I was at work—I’m an ICU nurse and I work overnight—and she told my GF that I don’t spend enough time with her or her son since we started dating and she’s sad because she has no help, no friends, no blah blah blah. I need to cut the cord! I want a family and kids of my own and I’m planning to propose in the next few months. I love my sister, I do, and for years I’ve been there to help pick up the pieces from her shitty choices, but now is my time to prioritize myself and my happiness. How do I make her see that without making her feel like I’m abandoning her and her son?

Dear WAP: Even if there was some way to ask your sister to move out that didn’t make her feel like you were abandoning her and her son, WAP, she would still do everything she in her power to make you feel like you were abandoning them. She knows that if she can make you bad enough, and if she can sow enough discord between you and your girlfriend, she won’t have to get her own place or stand on her own two feet. So brace yourself for a lot of drama, WAP, and be unambiguous and firm: set a reasonable date for her to find her own place, offer whatever financial help you reasonably can, and make sure your nephew has your number. It sounds like he’s going to need someplace safe to run away to in a year or two—or in a month or two—and here’s hoping your girlfriend has it in her heart to be there for him the way you have.

Cameron Esposito is hosting an online party on December 31 at 6 PM (PST)—Cameron Esposito’s New Year’s Steve—with special sets, guests, and an early ball drop! It’s free but donations are welcome. For more info and tickets to Cameron’s show, head over to dynastytypewriter.com.