Third Thursday at the Nelson-Atkins Museum of Art, with Not a Planet, is your destination tonight 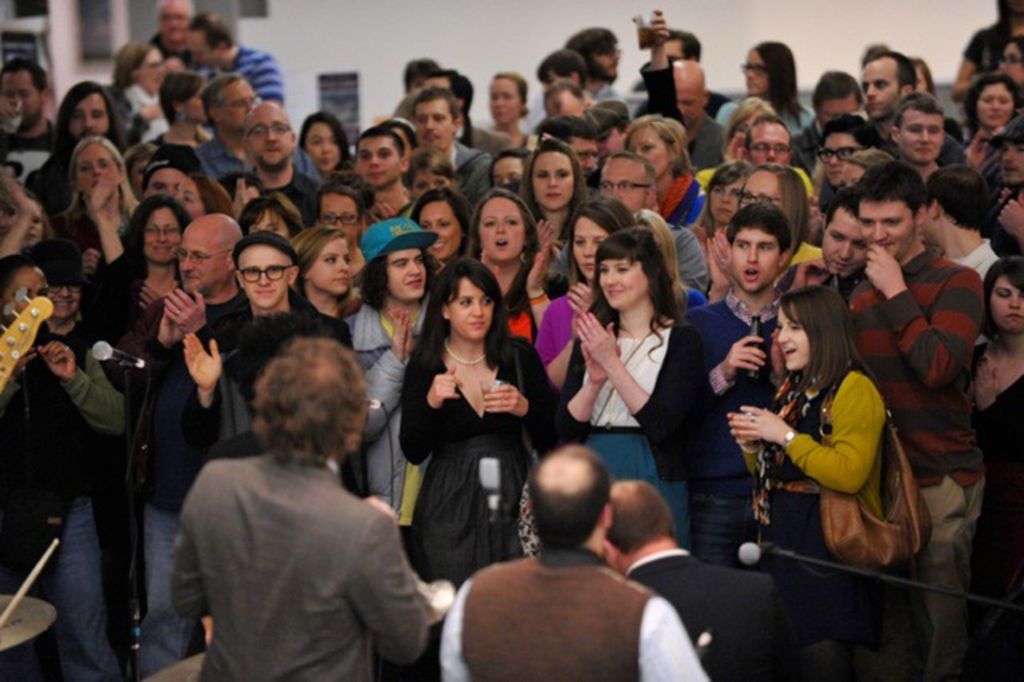 Before the holidays take over your life, give yourself an evening of preseason music, art and drink at the Nelson-Atkins Museum of Art’s Third Thursday event. It’s the first of the museum’s new monthly party series, and it’s starting with a full slate: a DJ, two sets by Not a Planet, some hands-on artmaking, plenty of art talk, serious coffee and even more serious beer. Other than the beer (a $5 ticket), it’s free. Details after the jump. 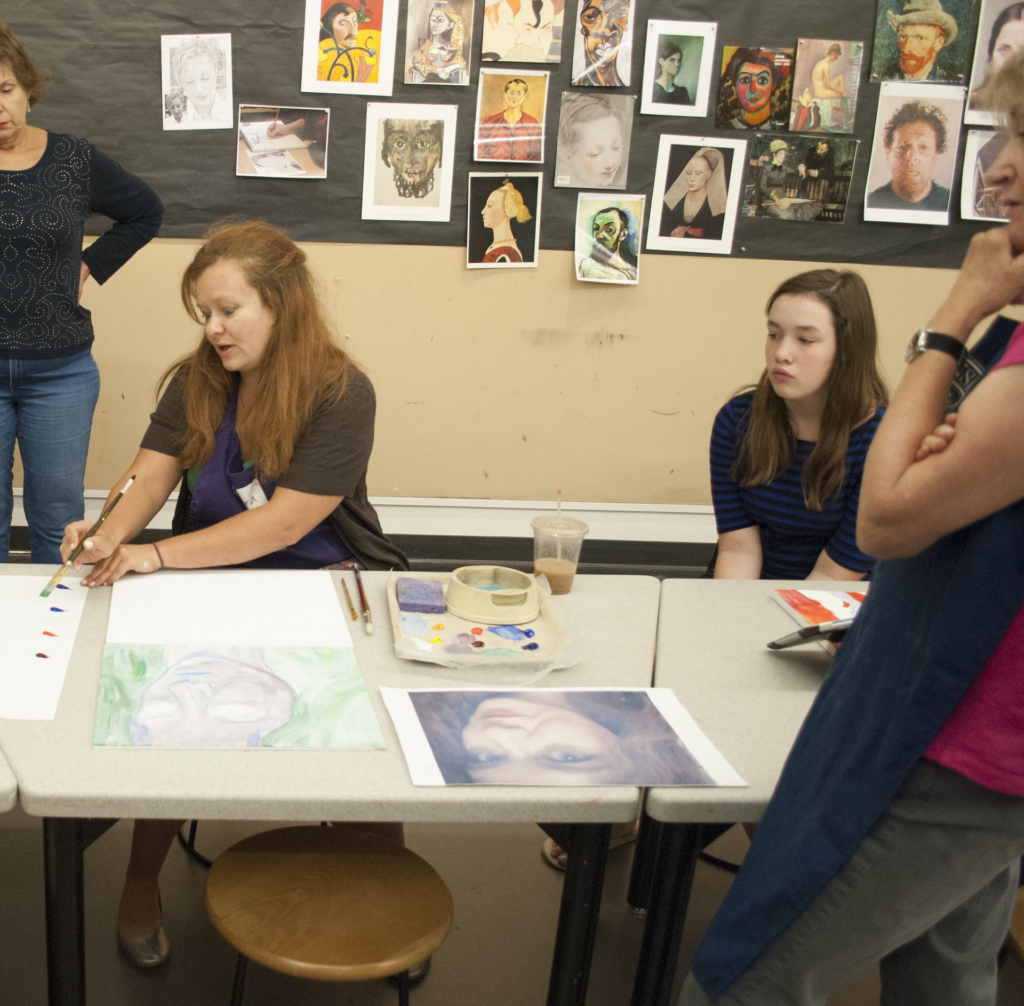 Conservator Paul Benson explains the process of figuring out just how old an artifact is, in a “Behind the Seen” talk titled “Scientific Dating of Art: Who Needs a Curator?” at 6 p.m. in Gallery 229 (free ticket required; reserve here).

“Crafting Coffee,” with Quay Coffee’s Cory Stipp and Tyler Rovenstine, is a 20-minute presentation that repeats from 6 to 8 p.m. in the Creative Café. It includes samples of fair-trade coffee.

Crane Brewing pours samples and talks about the journey from home brewing to opening a microbrewery. Its reps are in Lens 2 from 7 to 8:30; there’s a $5 cover for that part of tonight’s event.

And there’s also a program called “Tipsis: Then and Now” in the Spencer Art Reference Library. It’s a guided look at the illustrations in the special-collection portfolio “Blackfeet Indian Tipis: Design and Legend,” along with live tipi painting by artist Chandler Good Strike. (That requires a free reservation; make one here.)

It’s a lot to do, but pace yourself – December’s Third Thursday is going to have a hot-chocolate bar and a fruitcake toss. The museum is at 45th Street and Oak.