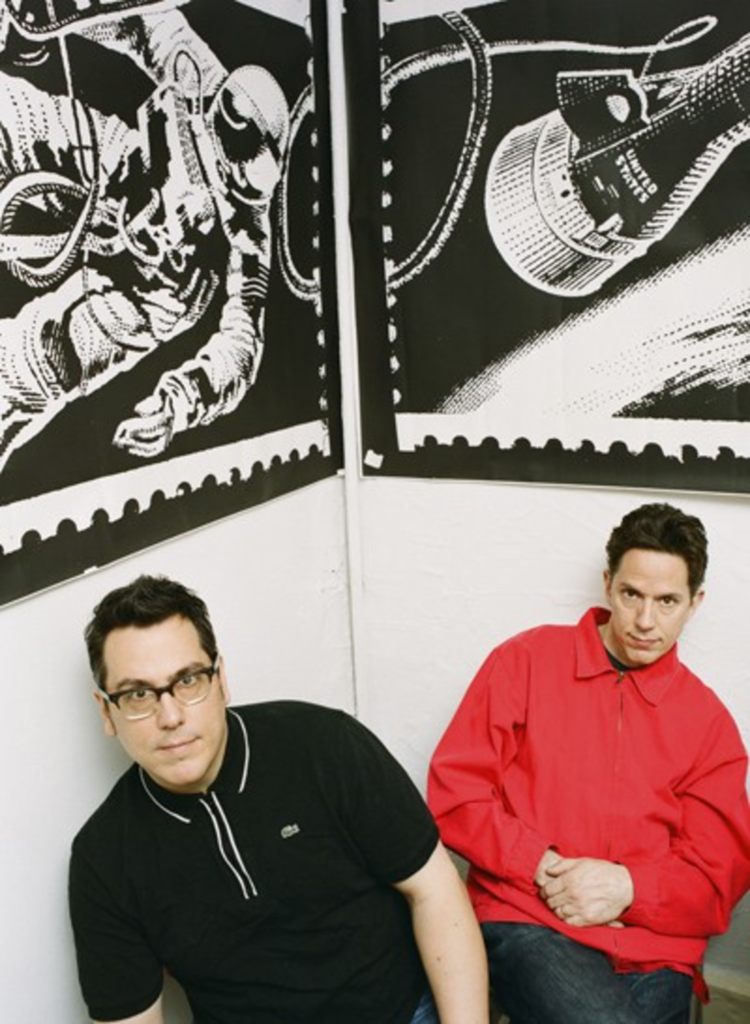 The world could stand to be in love again, and the ocean levels are
damn sure rising up, so here’s to revisiting Flood, They
Might Be Giants‘ brand-new record of 1990, that infectious and
ingenious onslaught of folk-pop, tongue twisters and philosophical
contemplation. Flood offers little of the itchy avant-gardism of
earlier TMBG, but it’s tough to argue with its five serious pop
classics: “Lucky Ball and Chain,” “Twisting,” “We Want a Rock,” “Women
& Men,” and the peerless “Birdhouse in Your Soul” (a love song to a
night light). These days, the Giants play that one with greater speed
and crunch than on the record. (They improve it.) This Friday, at a
rare Flood show, they’ll take a crack at the 18 other tracks,
too, from the alienated ballad “Dead” to “Particle Man” and “Istanbul
(Not Constantinople),” the ditties that, for better or worse, have
defined the band for a generation. If that’s not enough for you, they
also headline Crown Center’s Jiggle Jam, playing a kid-friendly set at
5:45 p.m. Saturday.