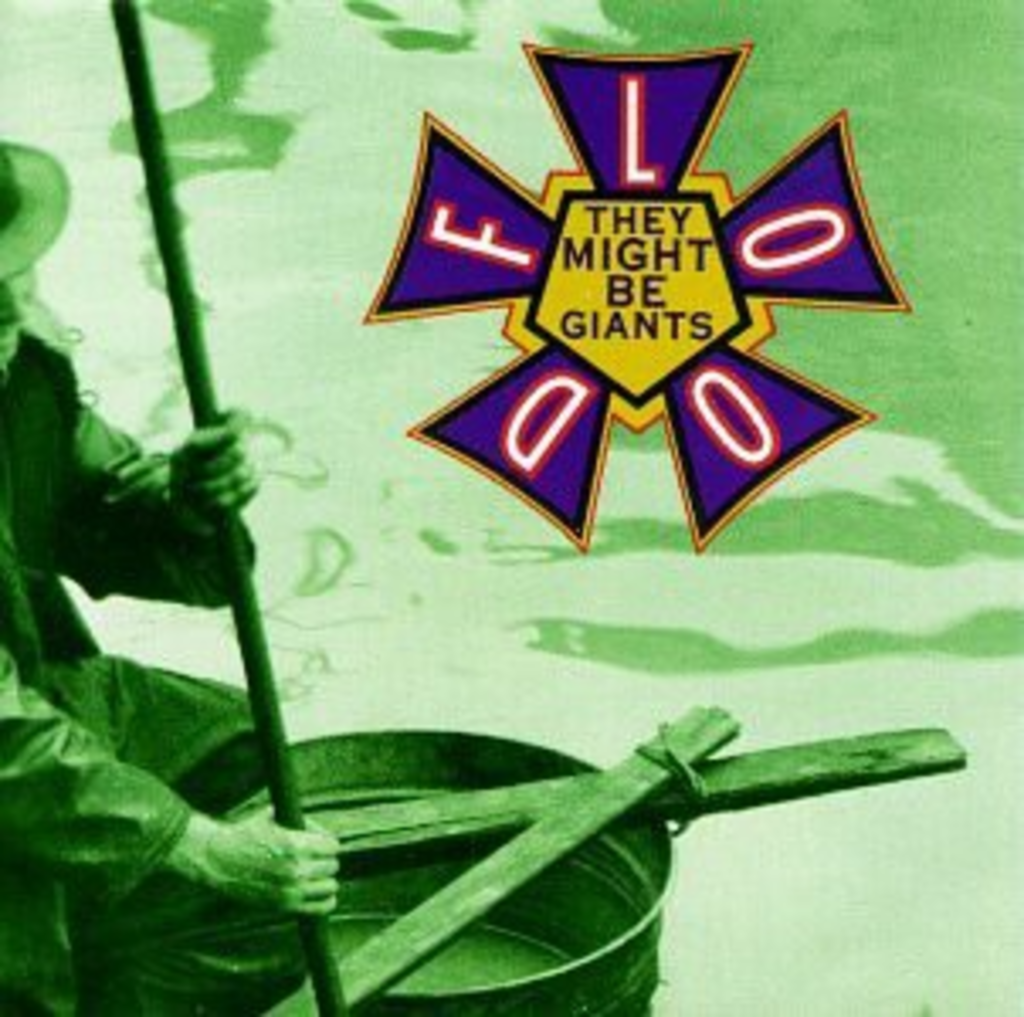 I had heard that quirk poppers extraordinaire They Might Be Giants would be coming to Kansas City on Friday, May 22, to play their landmark, defining, Platinum-selling album Flood in its entirety, live.

That’s the one with “Particle Man” and “Istanbul” on it — inarguably the group’s best-known songs. (Add songs like “Lucky Ball & Chain,” “Birdhouse in Your Soul” and “Dead,” and I say it’s the only TMBG you really need, though more serious fans love the group’s more recent work just as much.) Anyway, I filed the information away, thinking TMBG must be doing a special Flood anniversary tour.

Outside of Boston, Kansas City is the ONLY OTHER town this year that will be getting the Flood show. Thank you, Jiggle Jam. Last year, TMBG played the Memorial Day weekend, kids-music showcase at Crown Center, and they’re doing it again this year. The day after the Flood show at the Beaumont; TMBG hits the Jam at Family Fest at Crown Center, May 23, in the 5:45 to 7 p.m. slot.

Tickets for the Beaumont show are $26 via Ticketmaster. Go to KCjigglejam.com for tickets to the festival.

And as always, keep the light on inside …

Concession: All right, “Put Your Hand Inside the Puppet Head” is pretty great, too.