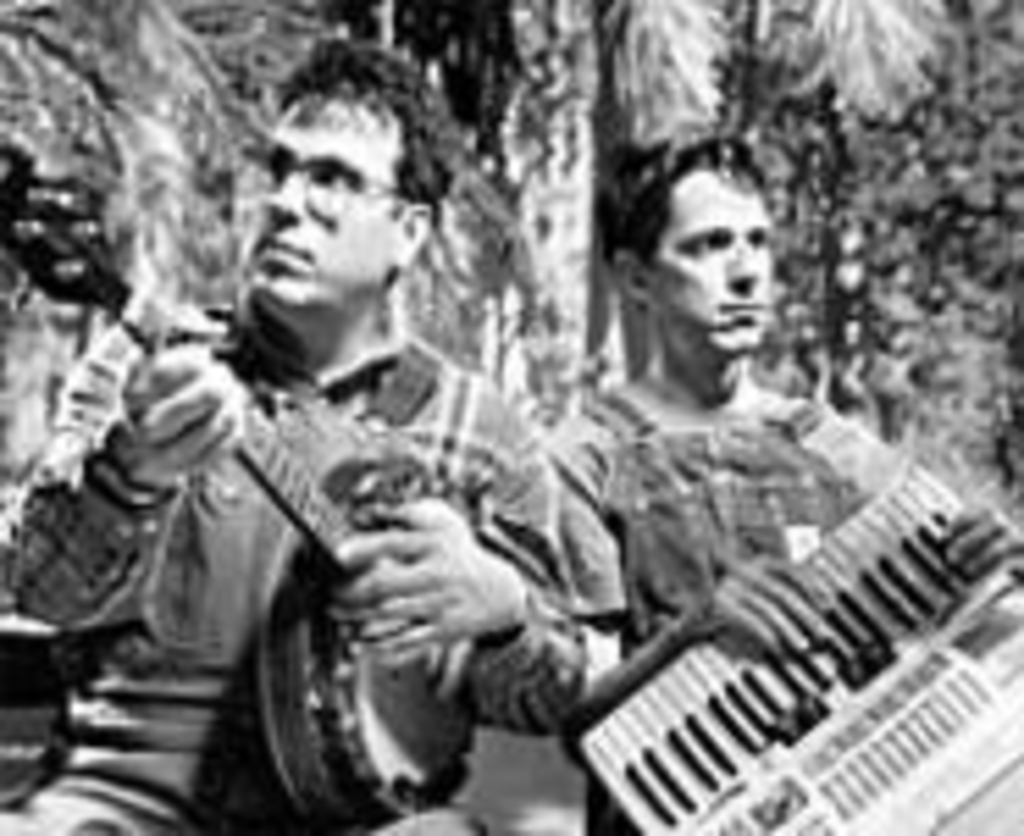 Wearing their supernerd costumes of plaid shirts and Buddy Holly specs, They Might Be Giants cofounders John Flansburgh and John Linnell single-handedly created the geek-rock genre now popularized by the Shins and Death Cab for Cutie. The proof is in songs that range from science lessons (“Why Does the Sun Shine?”) and history-referencing ditties (“James K. Polk”) to indie breakup anthems (“Twisting”) and underground-band skewering (“We’re the Replacements”). Almost as dorky as the lyrics is the group’s manic genre-jumping; the duo has landed on ska, surf, disco, punk, spy noir and accordion-driven polka. But like great nerds such as Bill Gates or Steve Jobs, these Giants have taken supernerdiness to insane heights. Witness the quirk rock landmark Flood, the Malcolm in the Middle theme song (“Boss of Me”) and the new record, The Spine, due out next week.