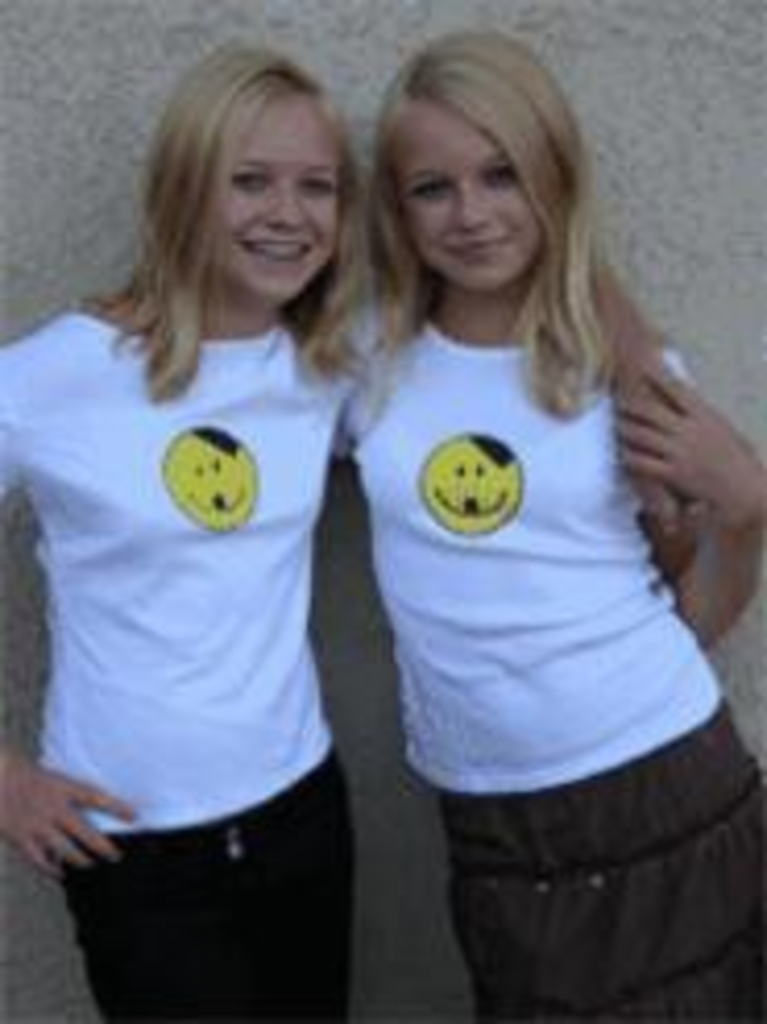 I’d like to direct a couple of questions at those in the business of making, releasing and promoting music, and I ask them with fists raised, eyes bulging and steam shooting out of my ears: What the fuck is this? What the fuck is wrong with you people?

By articulating what was on the minds of millions of emotionally vulnerable viewers, Kanye West did a good and brave thing. But the fact that a whiney, opportunistic MC (and not a very good one) became the moral compass for a rhetorically impotent media is extremely disturbing. This man gets far too much credit for doing way too little.

Last year The O.C. popularized the trick of laying indie music over the histrionic exchanges of hollow characters in order to lend real pathos to an otherwise loathsome TV show. This year, the rest of Hollywood caught up, and now we have programs like Grey’s Anatomy, Gilmore Girls and One Tree Hill paying Tegan and Sara’s rent. This isn’t so much a bad thing, but it confuses me that my dad, who obsessively TiVos The O.C. , knows who Rogue Wave is.

Commercial hip-hop’s fall from grace occurred the moment Run-D.M.C. (quite accidentally) snagged a lifetime supply of “My Adidas.” Today, selling out is an Olympic sport in the rap game. MCs get paid to hype products as base as Big Macs in their songs. As a result, it’s not so much surprising as just upsetting that this year saw the release of a 50 Cent movie, video game and hardcover book as well as “iced-out” pendants and medallions and an ad campaign for Vitamin Water. But it gets worse. The Human Product spilled this tidbit in a recent interview: “I need to make a 50 Cent condom and a motorized version of me.” He means a vibrator, folks. Hey, Fitty, stick it up your ass.

A lot of people missed this one. It happened when the ultrasnobby music Web site was blindsided by its kryptonite: the new Neil Diamond record. Produced by the enigmatic Rick Rubin, Diamond’s latest is an earnest, stripped-down collection of 12 heartfelt ditties. The site tried to review it, but the simple, low-concept songwriting wasn’t arch or ironic or hip or unhip. Was it so bad it was good? So good it was bad? So bad it was bad? Consulting their employee handbooks, staffers found that the chapter on writing sincere reviews was blank. Flummoxed, they gave the album a mediocre rating and ran screaming for the loony bin. A septuagenarian crooner managed to drop proton torpedoes into P-fork’s Death Star.

It’s common knowledge that extreme bands of all stripes roam, rock and pillage the planet. In Scandinavia, for example, black-metal musicians get a kick out of killing one another. Still, Prussian Blue is the scariest of them all. The simple folk-rock band, consisting of twin sisters Lynx and Lamb Gaede, first received attention this year in Vice magazine, which is why no one believed that the shock rag’s story of a neo-Nazi white-power band from outside Bakersfield fronted by two 13-year-old blondes could be real. It was. So real that Teen People planned to run a whitewashed article about the group until various Holocaust awareness groups and other civil rights activists complained. But for a short moment, these Hitler-loving Mary-Kate & Ashley stand-ins were poised to capture an unsuspecting public’s heart with lyrics like Rudolf Hess, man of peace/He wouldn’t give up and he wouldn’t cease. Awwww.

Like George Lucas proving the law of diminishing returns, the British don’t know when to quit when it comes to exporting foppish band after foppish band. And like George Lucas acolytes, Stateside rock fans can’t resist throwing down the cheddar to support whatever schlock crosses the Atlantic, never seeming to notice that it’s been the same act with the same angular haircut and tight black jeans playing the same pogoing dance-rock song since the Jam first touched down in America two decades ago. You might think this trend hit its nadir with the recent release of the Arctic Monkeys’ “I Bet You Look Good on the Dancefloor,” but never underestimate the power of bad taste.

The Bravery versus the Killers

This was some real what the fuck madness. Each sadly derivative, eye-liner-wearing, copy-of-a-copy-of-a-copy fashion band lobbed highly publicized accusations at the other for being, well, a copy. It was like a Triscuit getting in a fight with a Wheat Thin.

A lot of people think these two are famous pop stars, but they’re not. They’re two people who have gotten famous playing the role of famous pop stars; they’re all star and no pop. Diddy doesn’t even bother to attach himself to records anymore, preferring instead to bullshit with singers, dancers and rappers about their careers and to hang out at parties. There used to be a name for talentless people whose sole ability is a knack for getting close to musicians. We called them groupies.

This was the worst of all. Remember in Back to the Future Part II when Marty returns to 1985 to discover that evil Uncle Biff has single-handedly created an alternate reality of fake boobs and bombed-out ghettos, which he presides over like a Mafioso meth head? That’s Marty’s worst nightmare. The disturbing success of this tuneless, melodramatic song cycle — its fans, critical and otherwise; the amount of attention it has received in print and on TV — is my worst nightmare. I’m not saying that this crime is worse than its perpetrator allegedly peeing on a minor, but it’s close.