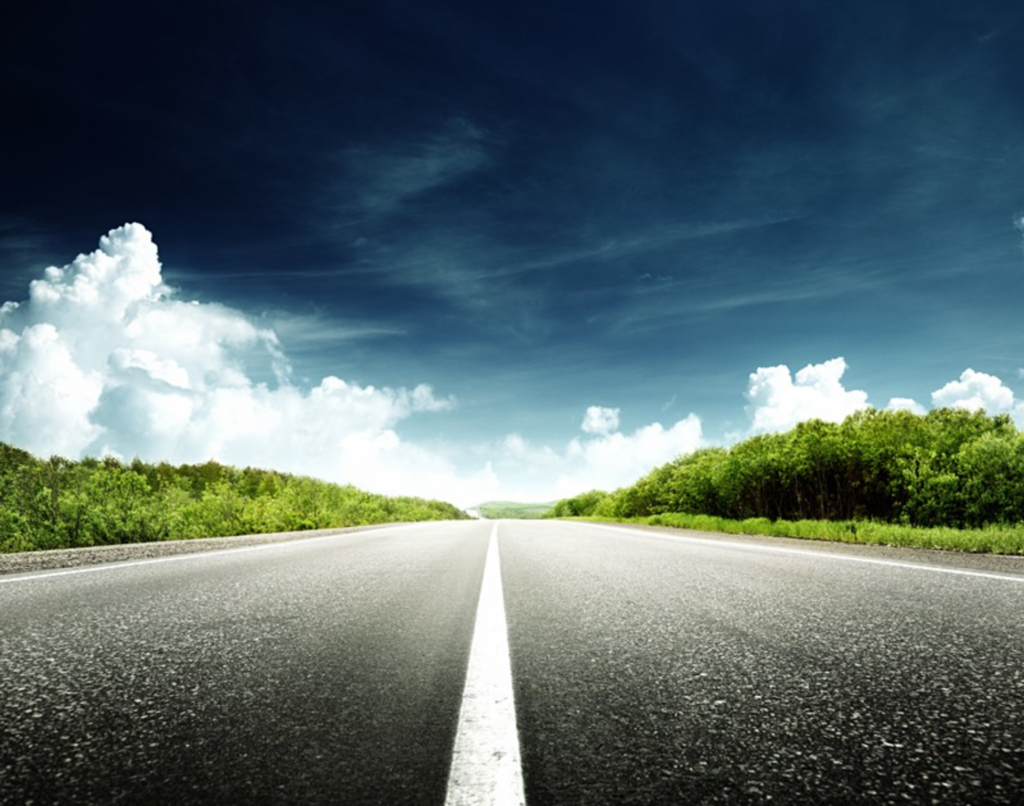 When Kansas State University’s football team made an unprecedented run toward the national championship last fall, some national media outlets painted Manhattan, Kansas, as the set of Little House on the Prairie. But the city isn’t storybook-quaint — in fact, its prairie heritage inspires an innovative, thriving cultural scene.

Soak this up at the Marianna Kistler Beach Museum of Art, on the K-State campus. Behind the museum sits a strip of lawn set to blossom into a meadow. When complete, the building’s mirrored archway will give way to native grasses amid a backdrop of limestone buildings, a scene intended to highlight the commonalities between art and science. “Looking carefully, noticing details, finding words to describe visual discoveries, thinking about meaning and significance — these activities go on when people study the world scientifically, experience it through art, or just enjoy nature,” says Linda Duke, the museum’s director.

Step inside, and you’ll see the “Museum of Wonder,” an exhibition that uses spontaneous juxtapositions to honor the college’s 150th anniversary. For instance, white-plaster replicas of famous sculptures from ancient Greece and Rome that students studied in the late 1800s (a recent flashlight-led journey into a campus attic uncovered these) appear behind a find from the animal science department: a cow skeleton.

The inspiration for the exhibition dates back to the 16th century, when wealthy, European travelers displayed their objects in what were called cabinets of curiosities. “This was before our time where everything is so categorized. In labeling and separating everything, we’ve lost something that is part of creativity,” Duke says. “So we borrowed all these weird things from every department on campus, and they end up bumping against each other in unexpected, intriguing ways.”

Aggieville — a district packed with bars, restaurants and shops that serves as the heart of this college town — sits a short walk from the museum. The name of the six-square-block area is an ode to the Aggies of the Kansas State Agricultural College days. (In 1931, the college name changed to Kansas State University, and the Wildcats soon replaced the Aggies as mascot.) The district attracts several thousand people for the annual Little Apple New Year’s Eve celebration as well as a spring Fake Patty’s Day party (an event that has become a source of much debate locally due to rowdiness). On a summer day, we recommend a few stops.

The assortment of wacky merchandise at Acme Gift makes shopping an amusement. Options include a cookbook titled Booze Cakes; old-school slide whistles; a lip balm line called Lip Shit; and pint glasses that read “Ski Kansas” and picture a skier riding behind a cow, tail in hand. The space doubles as a flower shop.

Head to Rock-a-Belly Bar & Deli for a cold summer beer (beer, lemonade and vodka) in a tall glass out on the cozy back patio. Or order an Oasis (a dry-hopped Imperial ESB), on tap from Manhattan’s Tallgrass Brewing Co. The microbrewery opened on the edge of the Flint Hills in 2007, and the beer is now sold in cans and on tap in 14 Midwestern states.

There are juicy burgers — made with bison from the Flint Hills Prairie Bison Reserve — at the So Long Saloon, a space dominated by funky cowboy décor. The Resist Temptation burger, topped with a fried egg, crispy bacon, melted cheese and mayo, is a sinful favorite. The chipotle-raspberry-and-black-bean dip is addictive.

For live music, Auntie Mae’s Parlor is the spot. (National act the Dirty Bourbon River Show, which bills its sound as “New Orleans gypsy brass circus rock music,” plays here June 13.) The cavernous basement that houses the stage served as a speakeasy during Prohibition. As the story goes, Dora Mae cleared out the grimy and tiny basement of Walters’ Plumbing in 1930 and discreetly served liquor for four years.

To truly understand the area, you must visit the hiking trails at Konza Prairie Biological Station. The trails are part of an 8,600-acre native tallgrass prairie preserve, owned by the Nature Conservancy and K-State and managed as a field research station by the university’s biology department.

The area has avoided the plow all these years and brings rare and stunning views. A big sky spans rolling hills blanketed in native grasses and wildflowers. Deer abound, and buffalo graze in the distance. Limestone outcroppings overlook a river valley.

The area is, as Pamela Kulokas says, “an endangered ecosystem.” Kulokas serves as outreach coordinator of the Flint Hills Discovery Center. The center (think of it as a prairie-focused museum) opened last year to promote the history of the Flint Hills, a swath of land that includes the Konza and is considered the last remaining tallgrass prairie in North America.

Witnessing the serenity of the tallgrass prairie firsthand has been known to spur action.

“We’re trying to educate visitors so that they will go out and take care of it, so we can preserve it for many future generations,” Kulokas says.