There be pirates ahoy 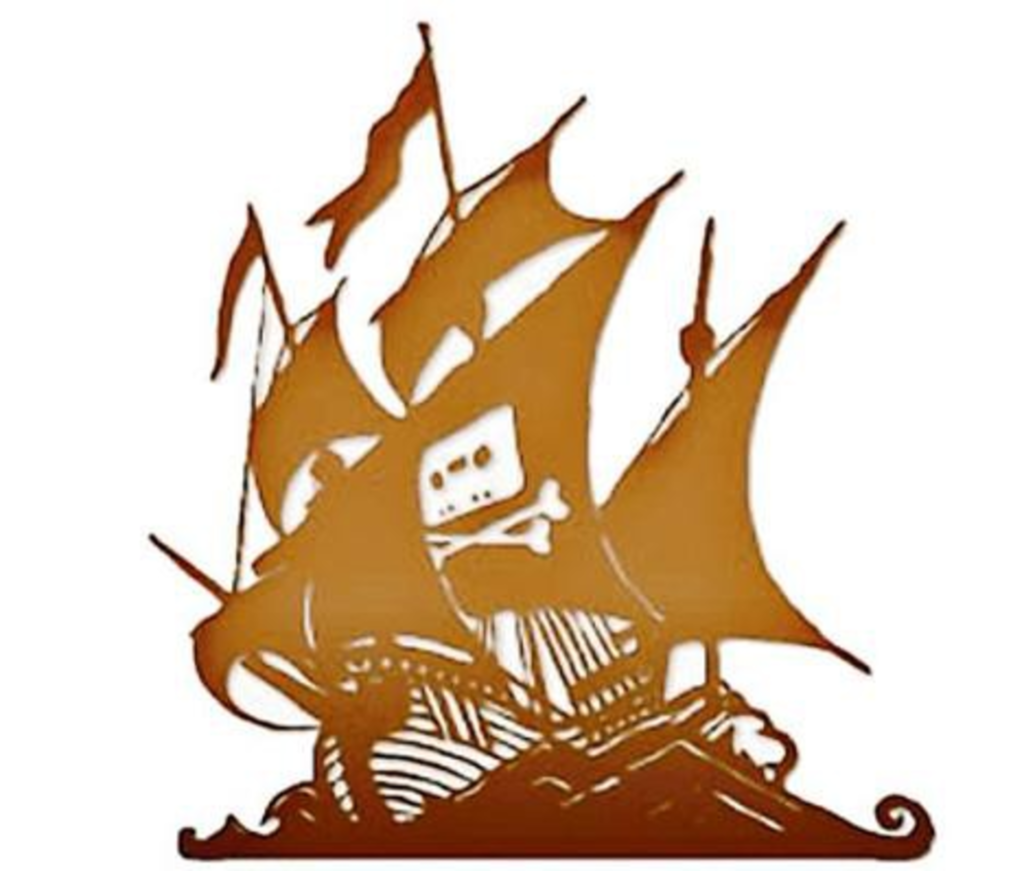 Unsurprisingly, the five countries named — Mexico, Germany, Canada, China, and Spain — happened to be where websites like IsoHunt, Rapidshare, and the Prate Bay are hosted.

The list was compiled “with an assist from entertainment lobbyists,” and Senator Orrin Hatch was quoted as saying, “These five countries have been robbing Americans.”