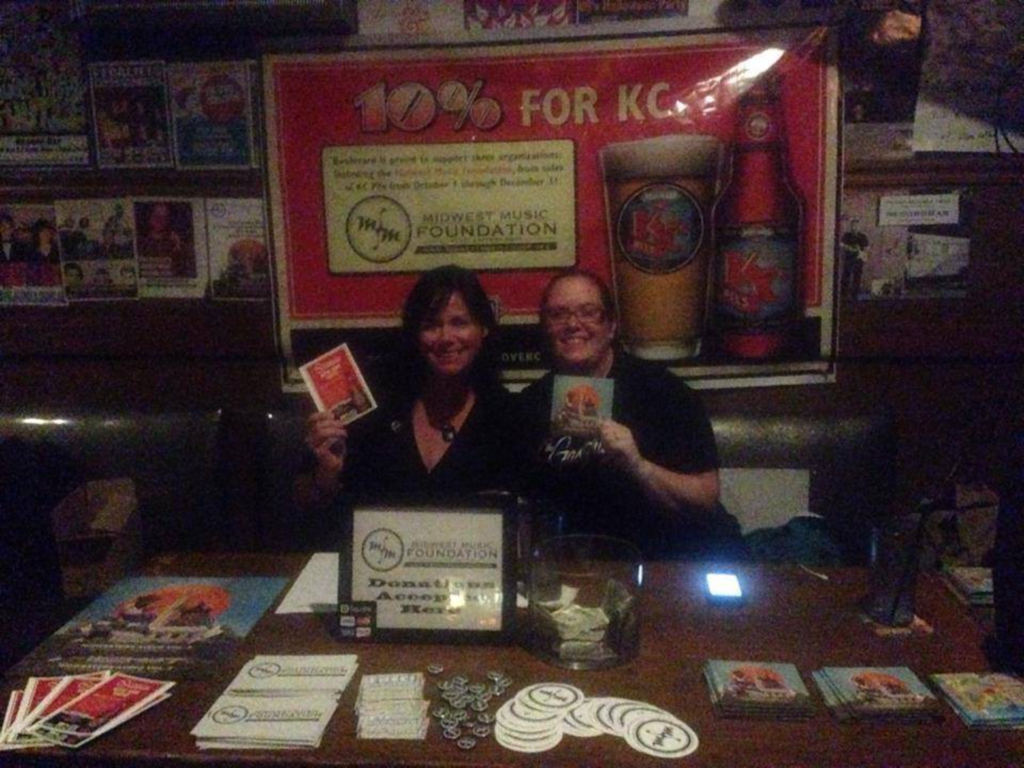 For the last three months, the Midwest Music Foundation has been gunning hard for the winning spot on Boulevard’s “10% for KC” program. Now, the organization that dedicates its resources to local musicians is five days shy of the results of the contest that could get them some substantial – and much-needed – funding.

Each quarter, Boulevard nominates three local charities for the opportunity to win 10 percent of the total sales of KC Pils during that time period. For the period of October 1 – December 31, Midwest Music Foundation, First Downs for Down Syndrome, and Synergy Services were the selected organizations. Over three months, each organization must attempt to garner as many online votes as possible on the “!0% for KC” website in order to claim the top prize – 60 percent of the 10 percent of the total sales of KC Pils for that quarter. The runners-up will each receive a remaining 20 percent.

Yes, that’s a big jumble of math talk. Here’s what it really means: From a numbers standpoint, MMF is an underdog organization in this particular pool. And your vote could make all the difference.

“Money [from the winning 60 percent] would change the way Midwest Music Foundation operates,” MMF Director of Promotions Sondra Freeman told The Pitch back in October. “It would change us as an organization. After five, almost six years of plugging away at this, we’re still grassroots. We’ve grown tremendously, but that kind of money would take us to a position. We would be able to pay grant writers to try to get more grants to develop projects that have only been a sparkle in our eye.”

Voting ends December 31. You can vote once every 24 hours right here.