ThePhantom* picks up the pace on The Fountain of Youth 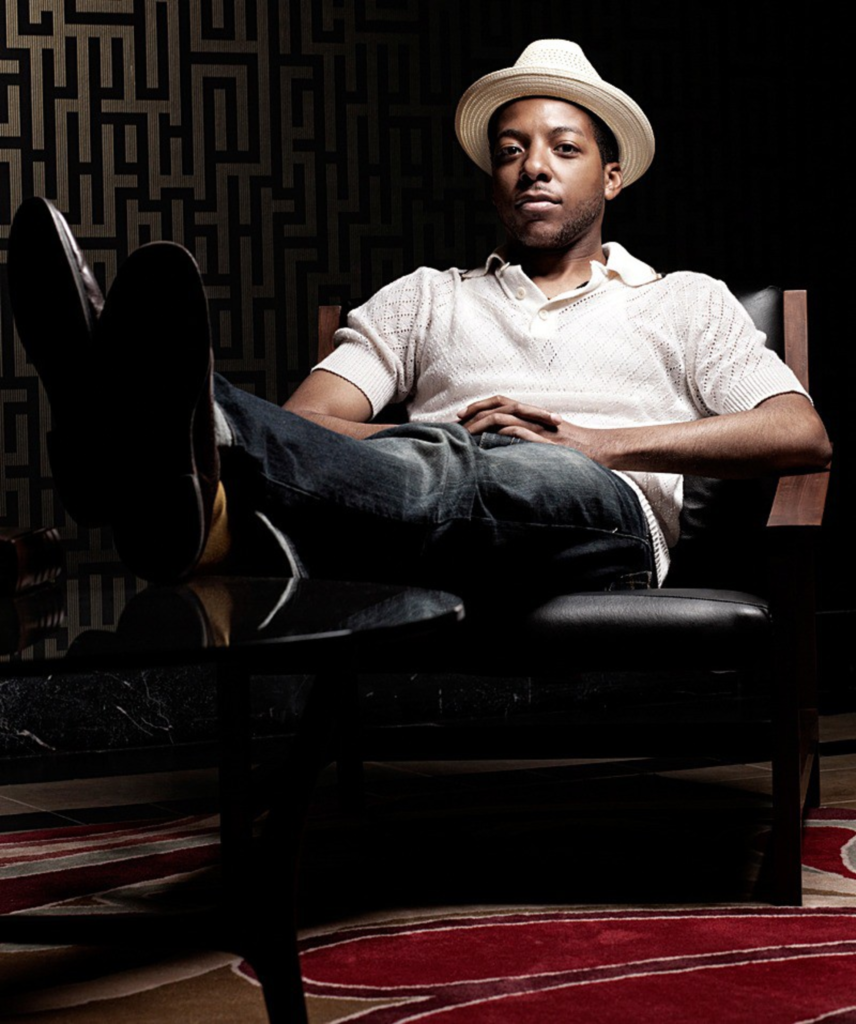 Most KC head-nod rap hovers around 90 beats per minute. The production on The Fountain of Youth, the just-released album from the rapper who bills himself as thePhantom*, bucks that trend.

“I figured if I could blend dance with rap, I could be onto something fresh,” Kemet Coleman (the man behind the mask) tells The Pitch. “I think what I’m doing at 117-130 BPM is avant-garde in Kansas City.”

To Coleman, electronic music calls to mind science-fiction-inspired visions of the future, where meals come in pill form, kids skate on hoverboards and everything is made out of aluminum. The Matrix is his favorite movie of all time, and its drum-and-bass soundtrack encouraged him to venture deeper into the electronic crates. “I explored house music and realized that electronic music, hip-hop culture and rap are all from the same root,” he says. “That realization destroyed a boundary.”

But toppling that boundary presented new challenges. “It’s hard to rap at danceable tempos,” Coleman says. “It’s hard to keep your lyrics smart. You have less syllable space to work with. But my overarching goal is to bring people together and make people move. People don’t really want to think, they want to feel. So I try to keep my music intellectual without slapping you upside the head with a textbook.”

Given its vitality and high energy levels, it’s somewhat surprising that The Fountain of Youth sprung from a dark period in Coleman’s life. Last year, Coleman was feeling frustrated, broke and creatively stifled by the rap hustle — and then his father suffered a stroke. (He’s now recovering nicely.) Faced with the reali­zation that one day, most of us find ourselves swapping roles with our parents, becoming their caretakers, Coleman hit an “abysmal low.” He announced his retirement from hip-hop to focus on what was then “the only positive thing in my professional life”: his work with Mayor Sly James’ election campaign.

It turned out to be time well spent, and after James was elected, Coleman re-evaluated his hasty retirement decision. “Just when it seemed like I had wasted 10 years of my life doing music, I had an epiphany,” he says. “I realized that I couldn’t quit what I was born to do. My father’s condition put it all in perspective. He hasn’t always been so supportive of my music, but he definitely urged me to find what I loved and do it.”

So Coleman went back to the lab and started work on The Fountain of Youth. “I’m 24 now, and I feel as though I’m losing my youth, believe it or not,” he says. “I wanted this album to embody the idea of the experiences of one’s teens and 20s, whether that be love, confusion, carelessness, drunkenness, seduction, whatever.” He also assembled a live, 10-piece band of dexterous musicians, the Phantastics, who can shift from funk to rap to rock to jazz. And he enlisted the help of a manager: Kyle James, son of the mayor. Coleman now cautiously mentions “preliminary discussions” with “some labels.”  “If they give us an offer we can’t refuse, the Phantom and the Phantastics team will be signed and touring regionally and then nationally,” he says. “In the future, I see myself more as a ringleader than as a rapper. I plan on having fire, lasers and smoke at every show.”

The new album’s fountain of youth theme inspired Daniel Bartle (aka Lucid, another KC rapper) to illustrate an album cover for Coleman featuring a conquistador who, on his search for the fountain, stumbles upon a glistening-wet mermaid with an Afro. The image has sparked strong reactions from Coleman’s friends. Some have complained that it’s degrading to women. Some have said that it looks like a man discovering “prey,” mistaking the light shining off the mermaid as a net. Coleman is enjoying the discussions from the sidelines of Facebook. “Isn’t art supposed to evoke some sort of emotion?” he asks, though he knows full well the answer.