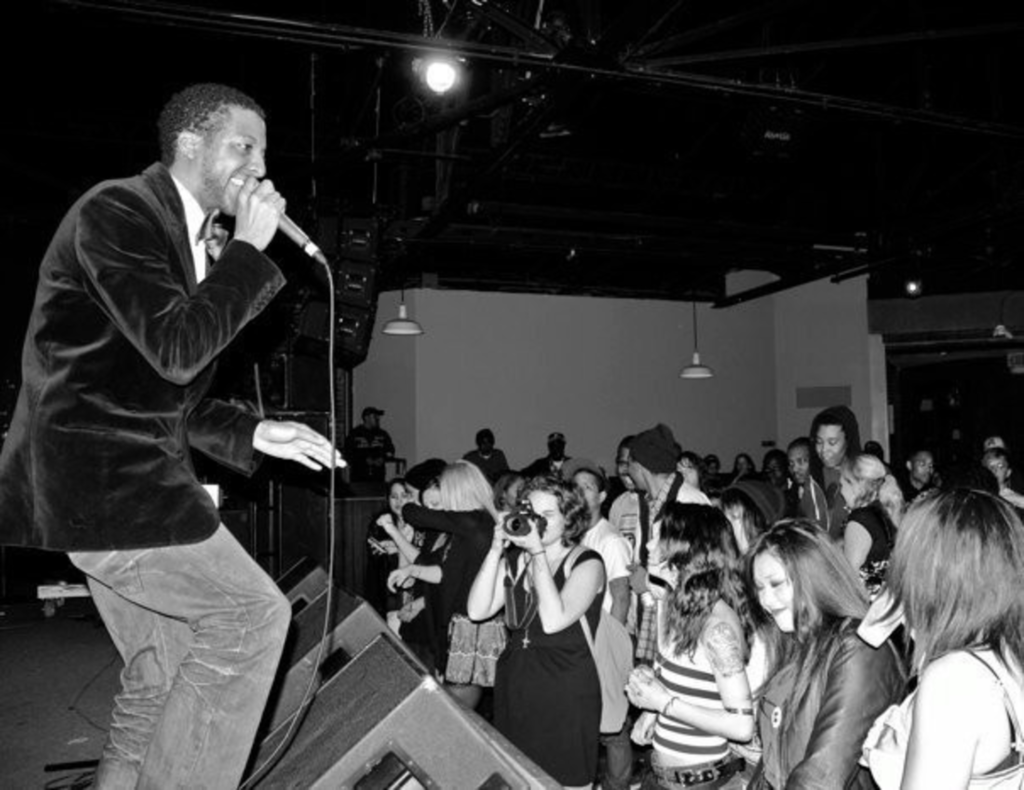 ThePhantom*’s press release stated that the album “promises to solidify Kansas City’s position as the leader in genre blending hip-hop. Think Lupe Fiasco, Deadmau5 and NERD all combined in one.”

That certainly piques my curiosity, for one.

ThePhantom* has started a marketing campaign called “Phantom Phriday” in promotion of the upcoming release. The artist will release a free song on his Facebook band page every Friday until the album is released.