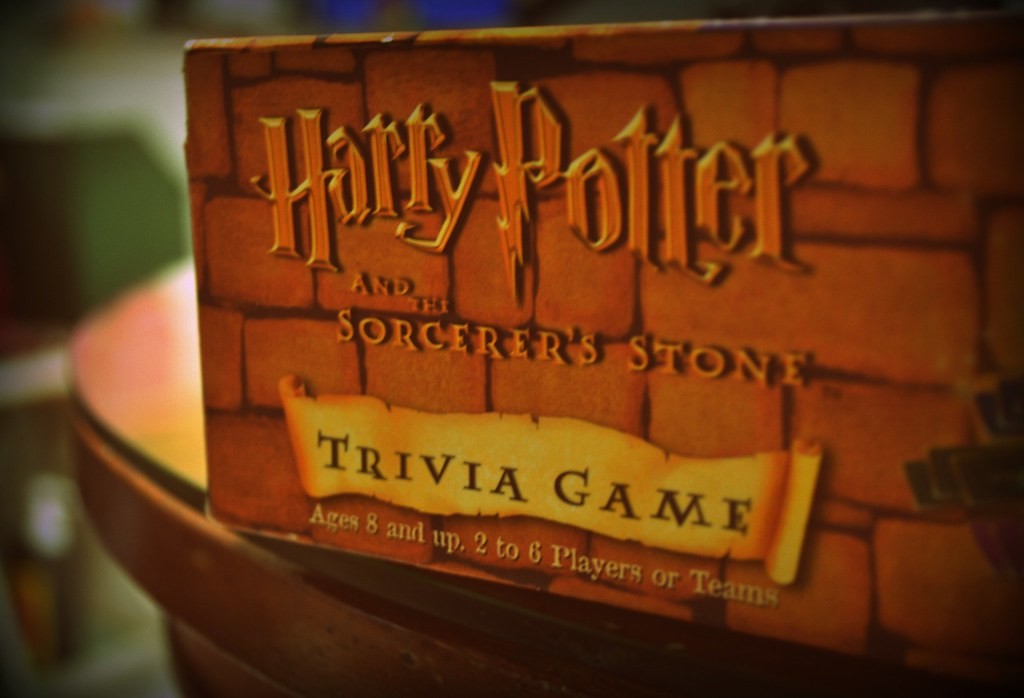 On almost any given night of the week, there’s a trivia night happening at a bar, coffee shop, or other hangout in the Kansas City area. But maybe you don’t know that the beaver is the national emblem of Canada, or that the human body holds nine pints of blood. Trivia can be so…general.

On the other hand, maybe you do know an absurd amount of information about Harry Potter—that, say, Horace Slughorn was disguised as a chair when he first met Harry. Or maybe you go deep on Friends. If so, the trivia nights organized by Stars N Bars Music—a local company that plans entertainment events with local businesses—might be for you. In just the last month, Stars N Bars has hosted Harry Potter, Friends, and The Office themed trivia nights at locations like Donutology and KC Wine Co.

“A lot of our trivia nights just seemed to be going a little bland with just the regular trivia, so we decided to spice things up,” says Rusty Turner, owner of Stars N Bars. “So we tried it [themed nights] out, and it really took off.”

Themed trivia has also been a big hit at Weston Wine Company. What started as a single Harry Potter-themed trivia night in the fall of 2018 has morphed into 75 different events. This Saturday, the wine company will host a Pixar-themed trivia night. Hannah Magee, Weston Wine Company’s owner, brainstorms the questions herself and has noticed that themed nights tend to attract people with similar personality traits. Potter fans are usually quieter and reserve their tickets early. Disney princess fans tend to be a boisterous group; the nights often end in karaoke. Parks & Recreation fans skip buying a ticket in advance and just show up. “Sharing in someone else’s passion is the most exciting way to meet new people, and you get to see a really fun side of their personalities at these trivia nights,” Magee says.

Restless Spirits Distilling Company has also jumped on the themed trivia trend. The distillery has created special cocktails for its Potter nights, and earlier this summer it hosted a Game of Thrones night, which Brenna Arnzen, Restless Spirit’s VP of marketing, says was a huge success. “There’s always new movies, shows, and books that seem to gain popularity in the trivia world,” Arnzen says, “so we would love to continue hosting these with fun themed cocktails for all to enjoy.”

Looking to try one out? Here’s a quick roundup of themed trivia nights in and around Kansas City over the next few weeks:

Did we miss your themed trivia night? Email emily@thepitchkc.com and we’ll add you in.