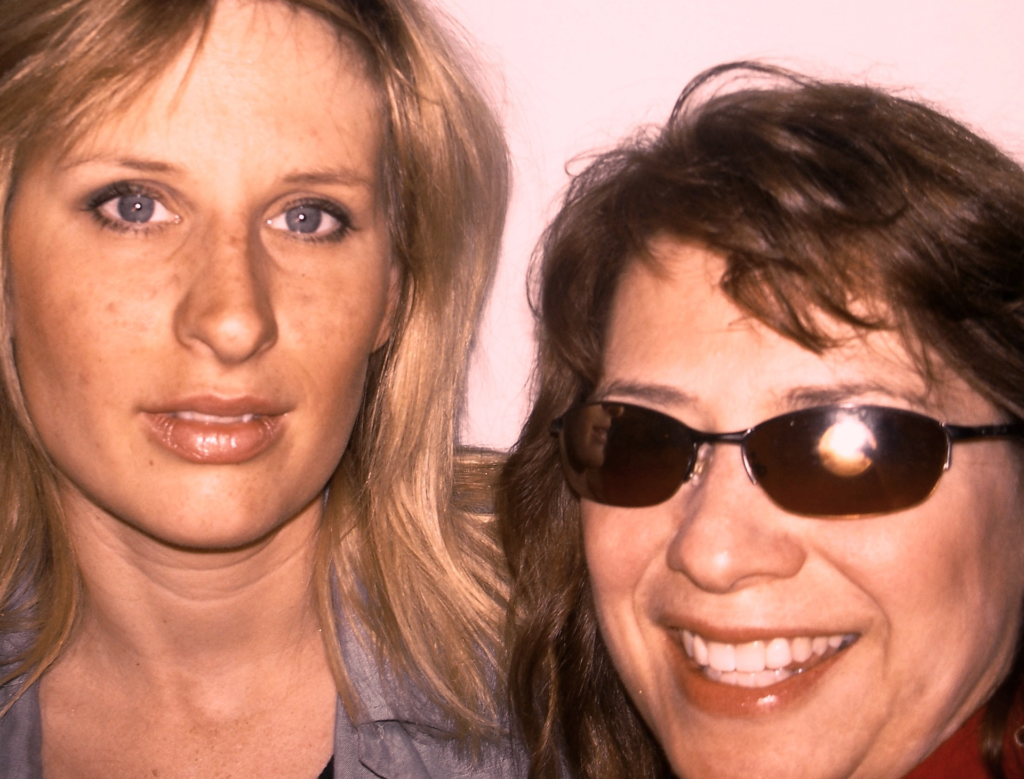 Corrie Van Ausdal watched a VHS tape of Thelma and Louise every day for a year, starting in seventh grade. She wrote a college thesis about the film. She borrowed the movie’s bit-by-refrigerated-bit candy-bar consumption during the play Killer Joe and drew inspiration from Thelma when depicting a rolling-pin-wielding wife in Pig Farm. “She’s a total slob, but she’s also beautiful,” Van Ausdal says. “She showed that it’s OK if you’re not completely perfect.” Thelma is a role that Van Ausdal feels born to play, and she’s had it up to her ass with being sedate about it. Well, darlin’, look out, ’cause her hair is comin’ down. Van Ausdal has reformatted Thelma and Louise as a Greek tragedy for a 7:30 p.m. staged reading at The Pistol (1219 Union). Cathy Barnett will narrate, in the voice of Loretta Lynn. Amy Farrand performs the score. Tickets cost $5. See myspace.com/thepistolkc for details.