TheCincomedy on passion in farce, fatherhood, and family in The Pitch Questionnaire 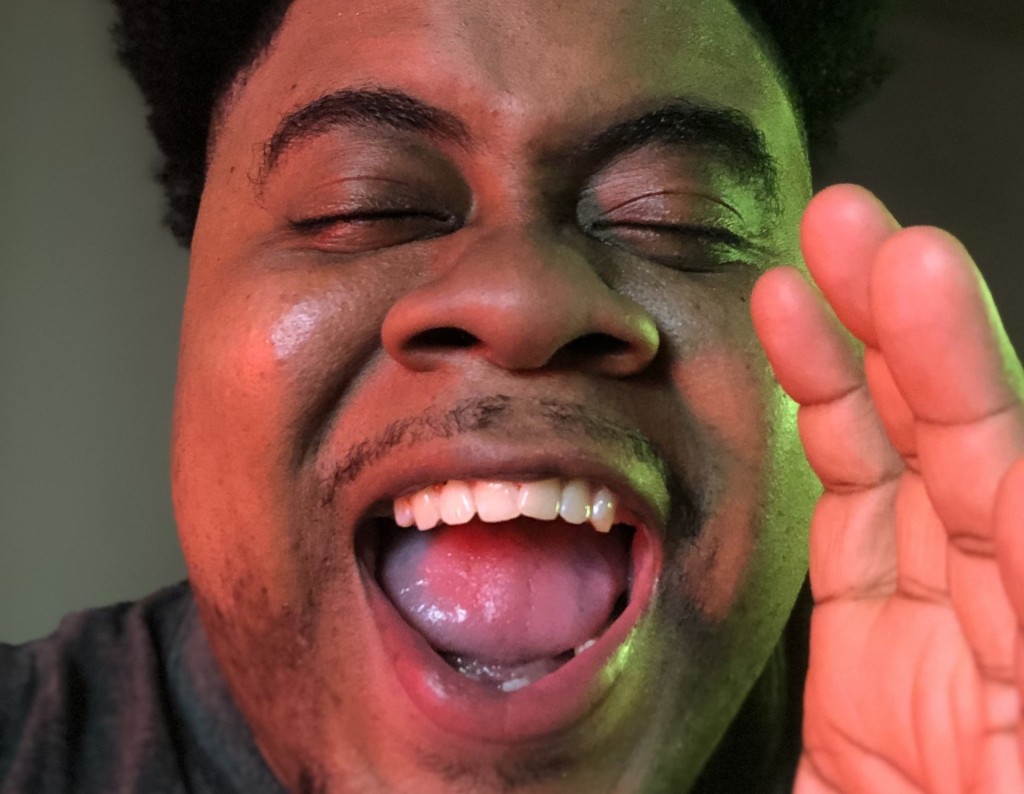 Clarence Lomax, aka TheCincomedy, has been cracking jokes since kindergarten. He eventually realized comedy was his passion and continued his devotion as a full-time influencer.

Lomax is a TikTok partner via their incubator program for Black creatives and has worked with countless brands such as Sprint, Moutain Dew, and Wicked Cutz. While pushing out his hilarious content, he was able to gain over 200,000 followers on his social media platforms, with over 3 million views.

Lomax took the time to unravel his plans for the future, doing good work for his viewers, and sticking to hobbies that you excel at in The Pitch Questionnaire.

The Pitch: When did you find your passion for comedy?

TheCincomedy: I found my passion for comedy in my kindergarten classroom. I remember going to school and mimicking the jokes and noises that my older brother LC would make at home. The first time the entire class laughed, including the teachers, I was hooked.

I gained inspiration from my aunt Pumpkin as well. She has this natural funniness that just flowed in conversation so well. She was raw but hilarious.

I just love to create. A lot of my comedy is a bit edgy but centered around family, fatherhood, my faith, and things from my personal life. So, I definitely pull a lot of content from experiences whether it’s my own or those around me.

What’s your inspiration? Do you have any comedic influences?

Overall, people are my inspiration. I genuinely love connecting with people of all backgrounds. As far as comedy influences go—of course the greats like Richard Pryor, Martin Lawrence, The Wayans Bros.—to name a few.

I love how they brought the same energy and humor from the stage to film. Not everyone can do that, and that’s where I feel I shine most, which is on camera. But I must say most of my comedy influences come from those closest around me. There is so much talent here in Kansas City—many that I know personally and have crossed paths with.

Have you done stand-up comedy before?

Yes, a good friend of mine and local legendary comedian, Terence Berger of DAG3, introduced me to the stage. I learned a lot from the grind, show format, and the business side as well. I absolutely love stand-up, but if I had to choose, I would take acting on a sitcom and executive producing over stand-up any day.

What are some plans you have for the future?

I plan to continue growing my online following. My goal is 1 million followers by 2023. At this point, my friends and I have accomplished some pretty amazing things, so I feel like sky’s the limit.

I want to get back to producing short film content. I want to partner with bigger brands and brainstorm an idea that is the next level for direct to customer. I want to connect with my supporters in new ways.

I just want to create, buy houses for my wife and momma, help my business-minded family and friends achieve their goals, and help my church grow.

What does a perfect day in Kansas City look like?

What do you think Kansas City needs more of?

Kansas City needs more love and understanding. I feel that there is a major disconnect on both sides of the Troost dividing line that leads to a lot of frustration, hate, and fear within our city. We also more support for creatives.

Follow me on all social media networks as I grow as a creative, and know that my end goal is to spread love and do God’s work. Also, if you have a hobby that you’re good at, or if you’re funny, or if you’ve even thought about being a social media influencer—I say “just do it.” It can be life-changing.