The Year in Film: Support Group 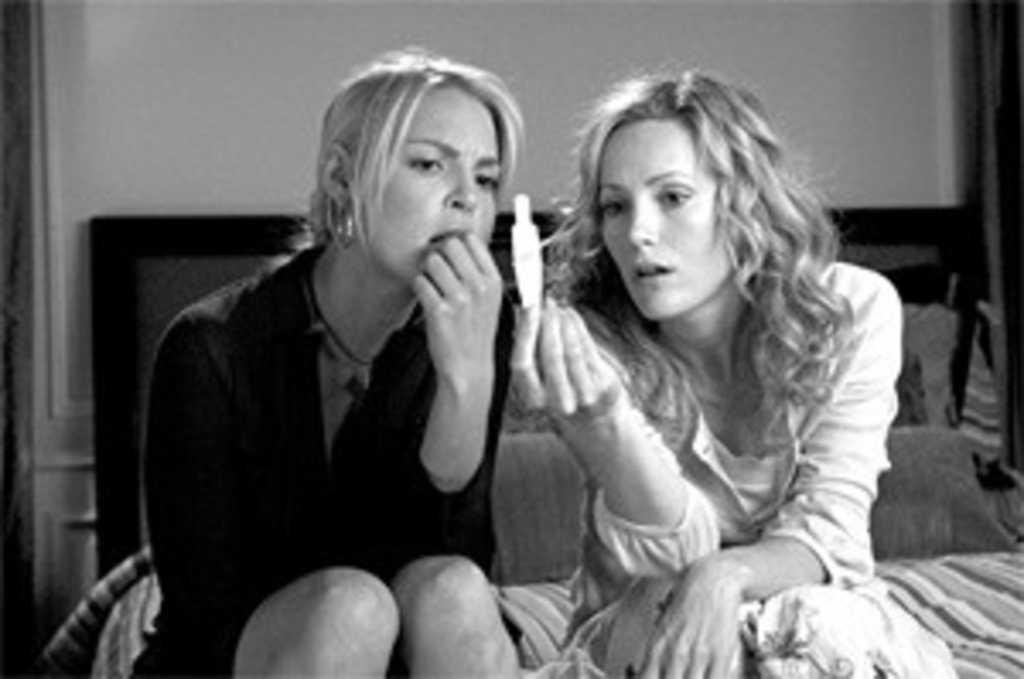 Many a savvy actor has built a lasting career on a bedrock of ancillary work without a hint of look-at-me grandstanding. That’s particularly true for women, whom casting directors might otherwise cross off their lists at the first sign of a crow’s-foot. The best supporting actors have said there’s little that’s more satisfying than working in concert with a strong ensemble. And little that’s more fun to watch. Here, then, are some of the best supporting performances of 2007.

Julie Christie’s radiant star shines even brighter, thanks to the Canadian cast of Sarah Polley’s Away From Her. Gordon Pinsent flags dismay, anger, grief and quiet devotion while barely moving a muscle as a husband trying to cope with his wife’s descent into Alzheimer’s disease. Kristen Thomson is alternately sympathetic, perceptive and unsparing as a nurse, and Wendy Crewson turns in a subtly intelligent performance in the thankless role of the home’s briskly heedless director. Crewson’s real-life husband, Michael Murphy, plays against his customary chattiness as the all but catatonic inmate Christie falls for, and Olympia Dukakis exudes lonely dignity as Murphy’s prosaic wife.

In Eran Kolirin’s gently incisive comedy The Band’s Visit, Ronit Elkabetz and Sasson Gabai play strangers thrown together in a one-horse Israeli development town. Their brief encounter reveals two sensitive souls who temporarily come out of their protective shells — she’s a Sephardic slattern; he’s a tight-assed Egyptian police officer — and complete each other in ways that leave you wondering whether their night on the town is a missed opportunity or what’s meant to be.

The often-chilly Tilda Swinton unravels wonderfully in Michael Clayton as a corporate attorney who will do anything for the boss, even contract a murder.

Don’t let Paul Dano’s pimply ruin of a face fool you into thinking he doesn’t work at playing devious types. His charismatic holy roller in Paul Thomas Anderson’s There Will Be Blood struggles to appear pious even as he hungers for riches and power. It’s no mean feat for any actor to stay out of Daniel Day-Lewis’ shadow, but Dano more than holds his own.

Amy Ryan finally breaks through as the hopelessly ill-equipped working-class single parent of a child who has disappeared in Gone Baby Gone. Hard but not cold, Ryan’s serially defaulting but loving mother complicates all smug definitions of “in the best interests of the child.”

It isn’t easy to play a back-alley abortionist without sprouting horns, but Vlad Ivanov’s cunningly ambiguous, ruthlessly interrogative portrayal in Cristian Mungiu’s 4 Months, 3 Weeks and 2 Days slowly peels back to reveal both a ruthless exploiter of vulnerable young women and just another black-marketeer trying to scratch out a living in Soviet-era Romania.

In Knocked Up, Leslie Mann, wife of that movie’s director, Judd Apatow, brings to the controlling-bitch-wife role, which makes women squirm, a kind of cathartic, rhythmic lyricism that’s full of hilarious menace.

I can’t think of an actor alive who does so much by doing so little with his face and body as Philip Seymour Hoffman does. What a year he’s had: pathetic and dangerous in Before the Devil Knows You’re Dead, inaccessible in The Savages and comically explosive in Charlie Wilson’s War.

Then there’s Meryl Streep, one superstar who knows how to play second fiddle without commandeering the show. In 2007, Streep redeemed two bad movies, first as the ruthless CIA foreign-operations honcho who blows off Reese Witherspoon in Rendition, then as her inverse, a liberal journalist in Lions for Lambs.

Finally, as Anton Ego, the desiccated food critic in Ratatouille, Peter O’Toole delivers a mea culpa speech that all filmmakers who have been burned by movie critics can surely recite by heart. Take that, us!