The WWF of Poetry 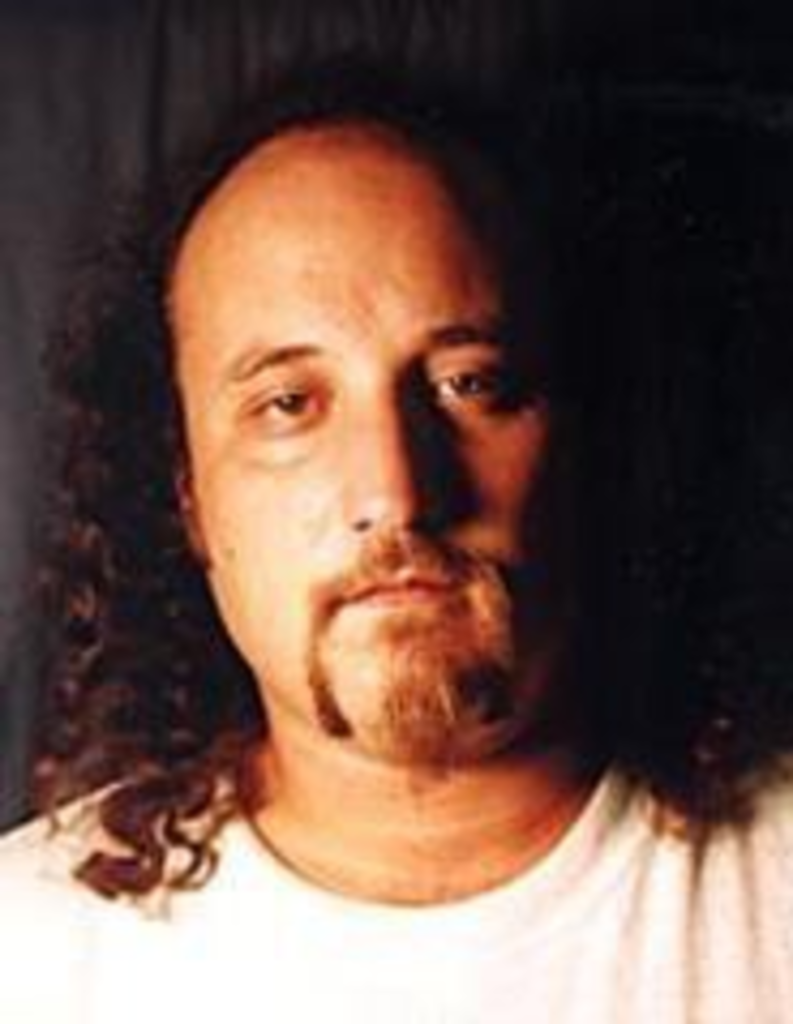 Friction Magazine‘s Midtown Poetry Slam ain’t no poetry reading. It’s a word joust, a lyrical bout. If it were a poetical Celebrity Deathmatch, it’d be Tony Stanza versus Meg Rhymin’, a full-contact assault of expression. The poetry slam is a new form of creative sport in which participants get intellectually sweaty and face off, poet against poet, with only one rule: When the three-minute egg timer stops, that’s it. It’s an exercise of the mental muscle, where poetry takes off its flowers and lace and jumps into the same category as hip-hop and rap. And if it’s any good, it forces the audience to shut up and listen, because at a slam, a poet’s delivery can wake up a poem that might otherwise sleep on the page.

The poetry slam began in the mid-’80s in a Chicago bar called Green Mill as a way to keep the Sunday regulars entertained. The event took off , becoming a nationwide form of expression consisting of either individuals or teams who each have three minutes to perform their poems. Then it’s up to either the audience or a panel of judges to score the performances, winnowing the field of contestants until there is one winner. Here in KC, a local poet named William Peck has wanted to start a slam in midtown for quite some time, and he may be just the man to do it. When this cigarette-tokin’, coffee-drinking, pinball-playing Kansas Citian stands in front of an audience, people listen. In his poem “Fucking Beautiful,” Peck shouts, I want these words to ripen and rot in your head, infest your dreams, empty your bed at 1 a.m. His Tom Waits-like voice reaches out and slams his words into the listener. “I think that poetry should reach out,” Peck says. “That’s what poetry is really supposed to be. It’s supposed to be a reaching-out type of communication, in the same way that music and paintings are supposed to reach out.”

Peck sees poetry as a way for people to channel their emotions — an endeavor that is usually rife with honesty. “I’m never more than honest when I’m writing,” he says. “A lot of the time when I’m confused or perplexed about something, I’ll sit down and work out my feelings in a poem. This may sound corny, but it creates sort of an interesting scrapbook. I’ve been keeping poems for years, and I can look back and remember things in my life that I never would have remembered had I not written that poem. It’s like my photo album.”

During the working-stiff hours of 9 to 5, Peck works as the general manager for the Daily Record, a small-circulation legal magazine. In the time away from his daytime desk, he works on his poetry and publishes a literary e-‘zine, Friction Magazine (www.frictionmag.com). His goal, with the help of many friends, is to produce work that will continue to reach out.

“What we’re trying to do is create a grassroots literary movement that reaches real people and gets real people involved in poetry, that makes real people realize that poetry is something they might relate to and enjoy,” he says.

One way of achieving this goal is by giving that work a voice through the poetry slam.

Twelve poets will be selected on a first-come, first-verse (so to speak) basis for each event, which will take place the third Thursday of every month. To get involved, one needs only to show up and accept the challenge Peck issues in his poem “Unentitled”: See if you can make your poem reach into my life.