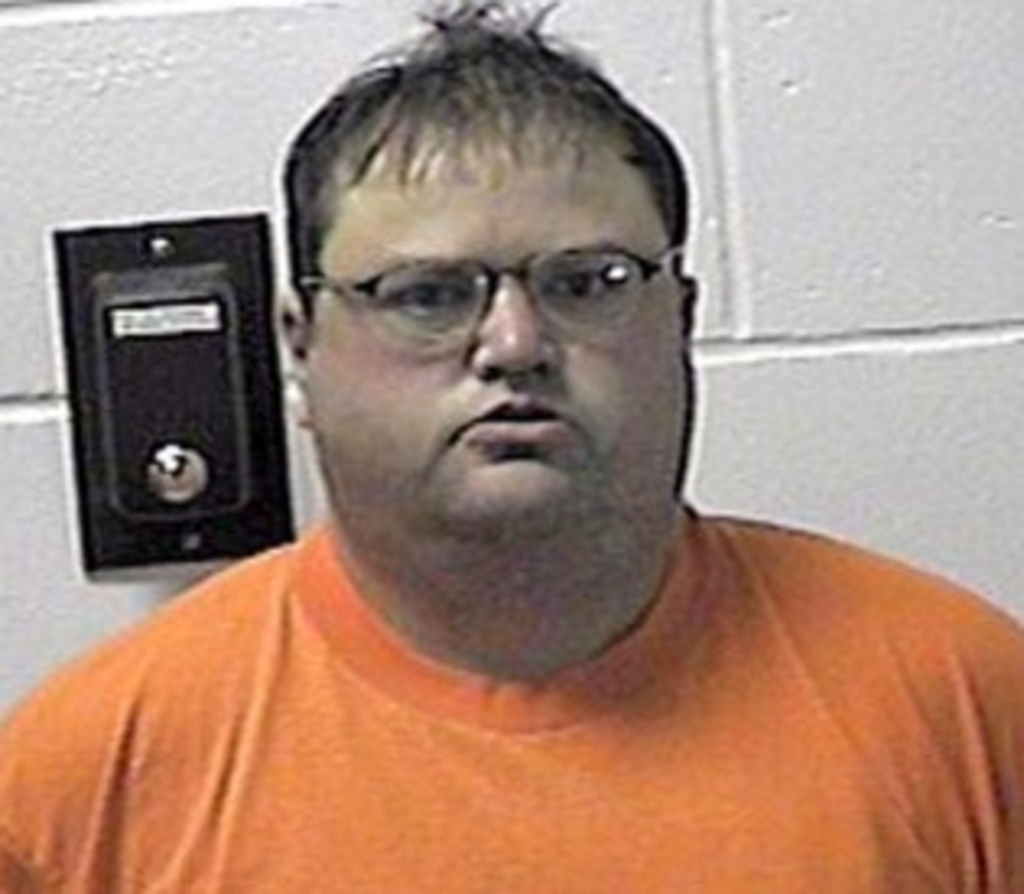 Magistrate Judge Benny Waggoner is either the most understanding person ever to slip on a black robe, or the biggest pushover.

Waggoner allowed inmate Randy Barker to be temporarily released from an Iowa jail, so he could go to a Royals game with his family yesterday, The Des Moines Register reports. And the Bo-Sox came through for, Randy.

Barker’s attorney, Margaret King, argued Barker should get the release because baseball is one of a few pleasures Barker has in his life. And he was really, really, really looking forward to the game! Cracker Jacks! Maybe it’s just that King is the best lawyer ever.

Giving a condemned man one last day at the K before he disappears behind bars for however many long, dark years were laid on him seems humane. But in this case, Barker was only serving a 10-day sentence for, of all the dumb things, violating a protective order and fighting with a police officer. That’s not even two weeks. The Red Sox-Royals series would be over by the time he was released but still, how inhumane is it for the guy to serve 10 days without shimmering Red Sox flopsweat?