The Who
After several rescheduled dates, the Who finally stops in Kansas City as part of the legendary group’s 50th-anniversary tour. (Technically, at this point, it’s more like 51 years.) After a bout of viral meningitis, 72-year-old Roger Daltrey is back in full form — along with 70-year-old Pete Townshend. Those are the only original Who members on this run, but fans shouldn’t be dismayed: rounding out the band is guitarist Simon Townshend, Pete’s brother, as well as drummer Zak Starkey, who is Ringo Starr’s son. Friday at the Sprint Center, prepare yourself for an evening of hits and memories.
Friday, April 29
Sprint Center, 1407 Grand 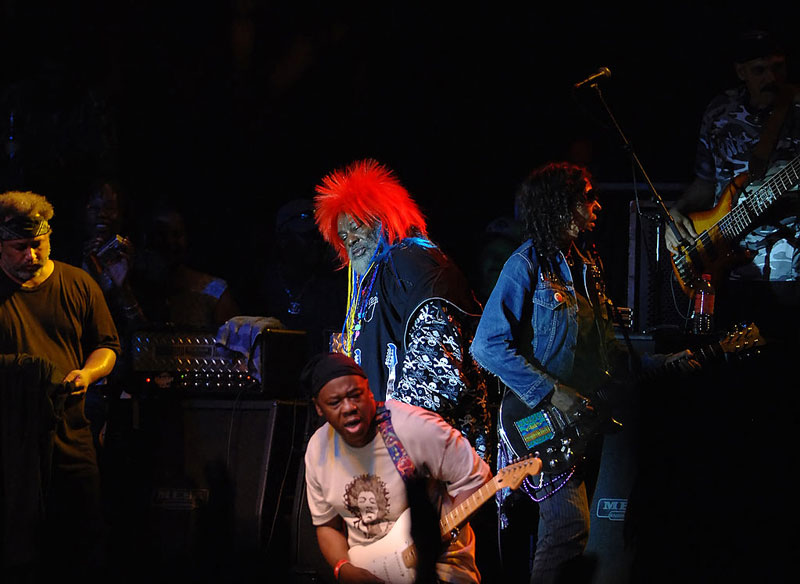 George Clinton and Parliament Funkadelic
Concertgoers will get a little bit of everything Saturday when George Clinton and his amorphous army of players — known as Parliament Funkadelic (and sometimes the Funk Mob) — bring the party to the Granada. If it’s been a minute since you were caught tearing it up on a dance floor, this show could be the opportunity to take back your title. There will be no standing still when Clinton and company take over.
Saturday, April 30
The Granada, 1020 Massachusetts, Lawrence 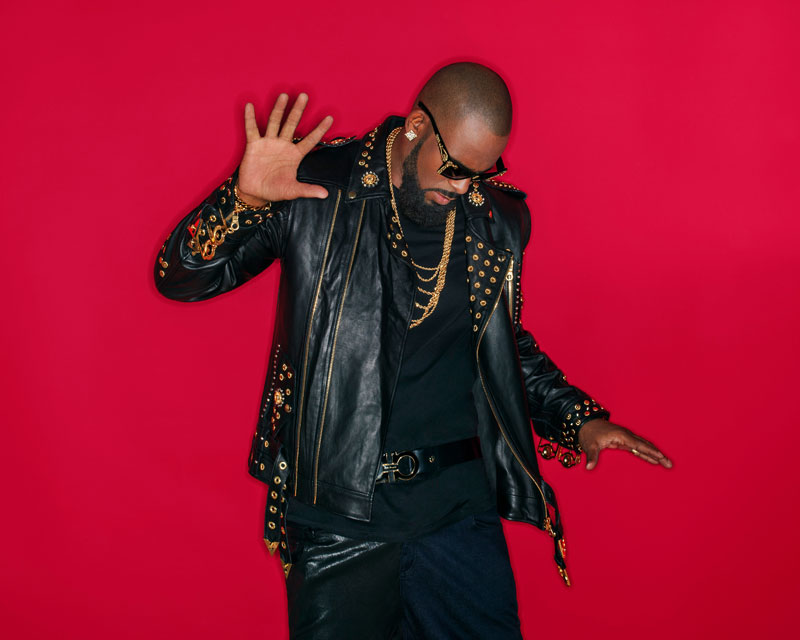 R. Kelly
If you haven’t listened to R. Kelly’s latest album, The Buffet, let me fill you in on a little secret: It’s not about food. The spoken-word introduction, “The Poem,” makes that clear, as Kelly uses just about every euphemism in the books to demonstrate his innate knowledge of the female orgasm: Let me cater to you while indulging in my own bad eating habits, he says. You can imagine the smirk on his face. Unfortunately, that’s about as clever as the album gets. The next song, “Poetic Sex,” wastes no time with double entendres: My sex is poetic, he declares, I’m about to get you mad pregnant. You have to admire his confidence.
Saturday, April 30
Sprint Center, 1407 Grand