The Whips’ funk is so fresh and so clean on Never Change, or Do 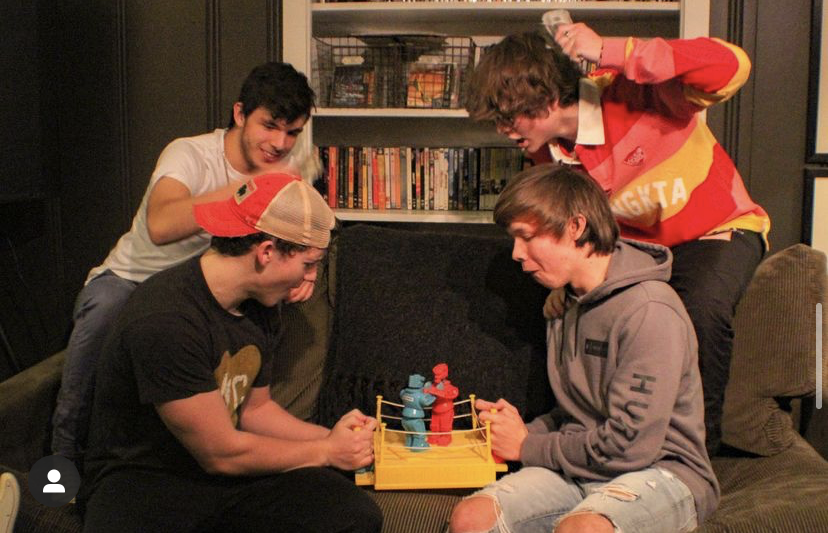 On August 20, funk band The Whips released their debut EP, Never Change, or Do. It’s six songs of what the band describes as “a curated anthology of funkadelic jams,” and includes their previously-released singles “Go Fix Yourself” and “Not What I Have Done” alongside new cuts featuring guest vocalists like Aidan Connelly and Baby and the Brain’s Dia Jane.

The band features perennial Pitch favorite Max Indiveri on guitar, Max Cooper on keys, Quinn Cosgrove on bass, and Miles Patterson on drums, and the EP concludes with a boxing-themed instrumental called “Godzilla vs. Mothra,” so it’s safe to say that I was excited before I even hit the play button, but listening to Never Change, or Do makes for a very intensely-funky half hour of your day.

I spoke via email with Indiveri about the new EP. 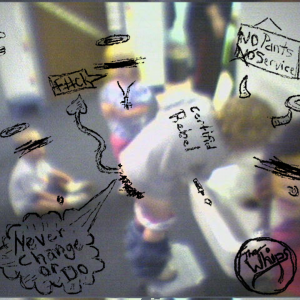 The Pitch: What was the process of writing and recording this first album like?

Max Indiveri: The EP was first conceptualized in early January of 2021 as Covid had kinda destroyed the music community and we were looking for a way to showcase all of the incredibly talented musicians in KC and LFK through collaboration- this concept started out with just live covers done in a high quality showcasing local vocalists (we released covers of “Georgia on My Mind” and “Hopelessly Devoted To You,” featuring Aidan Conelly and Lucy Brock, respectively) and eventually that concept materialized into having guest artists contribute their own voice to our original tunes.

We wrote the songs together to varying degrees and then laid down an instrumental version of the tune so that the vocalist (or in Murphy Smith’s case, the bassist) could come in and take it in their own unique direction. We told each guest artist to take full creative liberty with our work and their unique perspectives and musical inclinations became the special sauce that sets this record apart!

Where do these songs differ from your live performances?

These recordings are very focused on supporting the song, and tight compact songwriting and dense arrangements to fit drive the song home in the most efficient and impactful way possible whereas our live performances take the song and play it in the tradition of the great jam bands and jazz improvisers of history.

Where a song might have a 4 bar guitar solo on the record, the live performance of it might have a longer keys solo, a clap-along game played with the audience, or a scat vocal solo. In live performances, the song becomes a backdrop to any musical antics that might ensue, and that complete musical fluidity allows us to connect with audiences better and entertain ourselves as we play intricate musical games on stage.

How’d you decide to use the vocalists you chose?

All of the vocalists we ended up selecting were long-time friends of ours that we had met through being present in the young KC music scene. We had played shows with Lucy Brock and Dia Jane Walker on the bill, Miles had done some production work with Erika Kolseth, and Aidan had been our go-to singer for most of the gigs we played in KC during high school and at some point, we looked around and decided that they were all amazing talents that were criminally underrated and so we set out to do something to change that!

Specifically, why did you work with Dia from Baby and the Brain?

We had the pleasure of being on a bill with Dia at You Matter Fest 3, the third annual mental health festival created by Will Gurley (an incredibly talented musician and actor in his own right) and so we already knew that Dia had this wonderfully soothing voice and so when we wrote “Broken,” which speaks on depression and just how prevalent it is in Kansas school districts and almost inextricably linked to academic stress, we knew that the song would resonate with Dia’s experience as a member of that Festival’s community and that her voice would give the tune the melancholy restlessness that is emblematic of someone being told to figure their entire life out, while also being told that they know nothing. 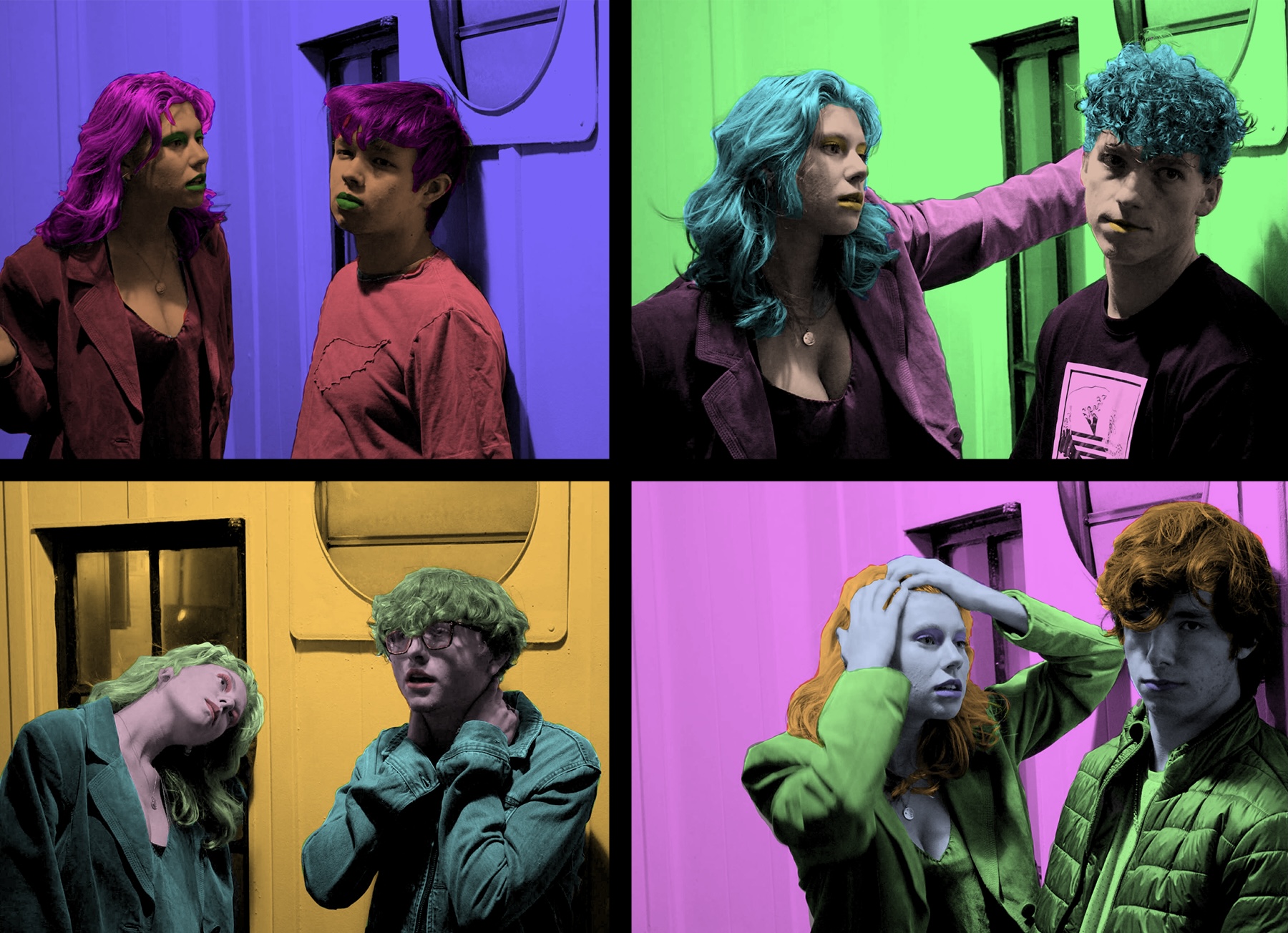 What’s up with your TikTok popularity? Is it just a natural outgrowth of how you regularly interact with folks on your own?

Our Tik Tok presence started out with the mission statement of being as tailored to our personalities and interests as possible because we believed that as our work got more specific and deep, it would have a greater chance of resonating with people who think like we do and dig the same bands that we do. Vulfpeck has always been a huge inspiration to us and their “thing” of shticky ASMR funk was so specific and compelling that our north star became to make things as weird and specific as possible. Now that we’ve gained a bunch of steam on the app certain segments of our following know us from a certain type of content but we still keep it as diverse and specific to our interests as possible!

Never Change, Or Do is out today on streaming services.