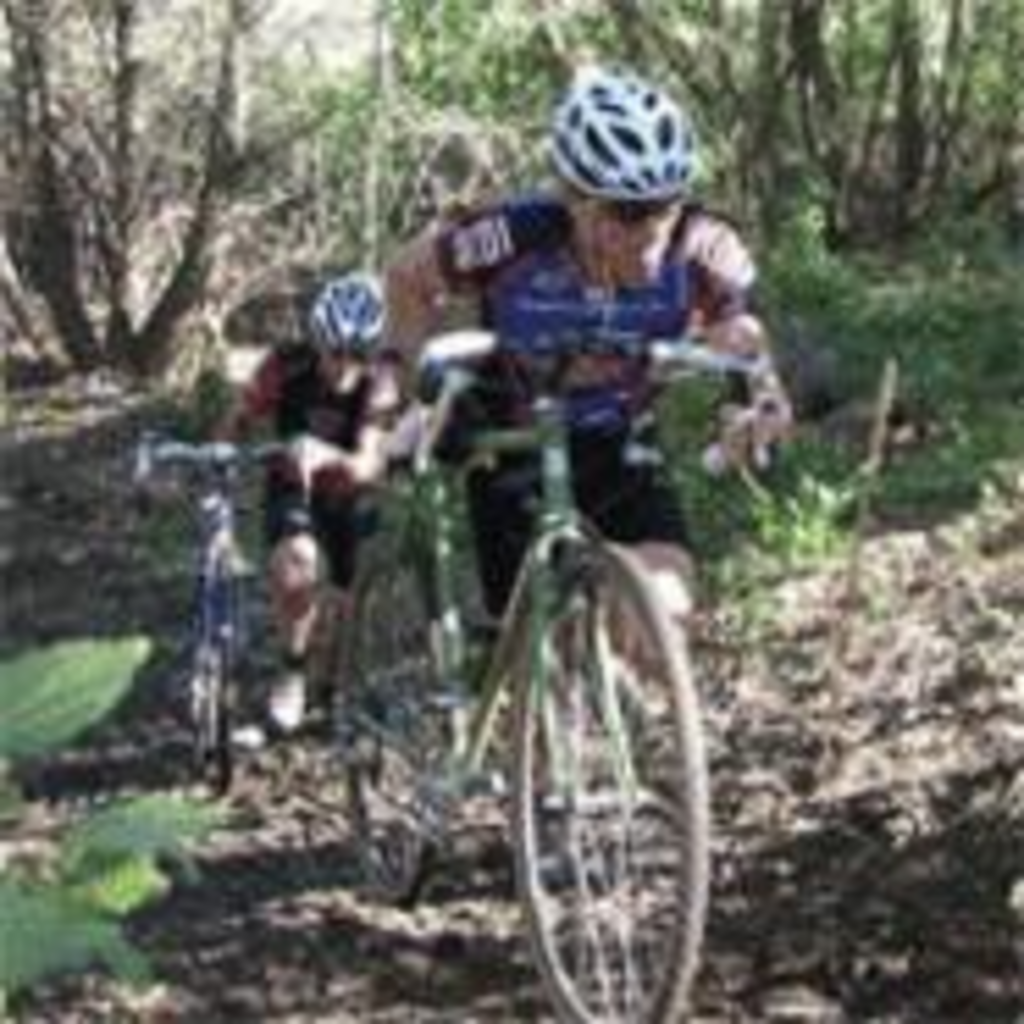 Night Riders
If you’re afraid of the dark, stay home.

SUN 10/30
Acme Bicycle Company co-owner Sarah Gibson celebrated last Halloween by taking a three-hour ride that started at her store (412 East 18th Street, 816-221-2045) before winding through downtown, the West Bottoms and some off-road territory. It might have been a standard route for an experienced cyclist, except for Gibson’s costume. She wore a gas mask, she says, “because of the whole thing about cars, bikes and pollution.” More than 40 other people made the same trek, roughly half of them in costume. The outfits ranged from Little Bo Peep to “a guy in boxer shorts and some kind of armor,” Gibson says, and the equipment included everything from road bikes to mountain bikes. Gibson hasn’t decided on her apparel for this year, but she promises that even those in cumbersome clothing will be able to keep pace. “Nobody will be left behind,” Gibson says. “It’s more about fun than speed.” The two-wheel caravan departs at 8 p.m. Sunday. — Andrew Miller
Tree For All
We think that we shall never see … oh, you know the rest.

UNTIL 10/31
Do we know how to plant trees? No. But we’re smart enough to figure it out, especially since the National Arbor Day Foundation gives them away to new members as part of its Trees for America campaign. Join for $10 and ten trees are yours. See www.arborday.org by Monday. — Rebecca Braverman