The Westport Strong Ale Festival dares you to pace yourself, plus the rest of this week’s beer events 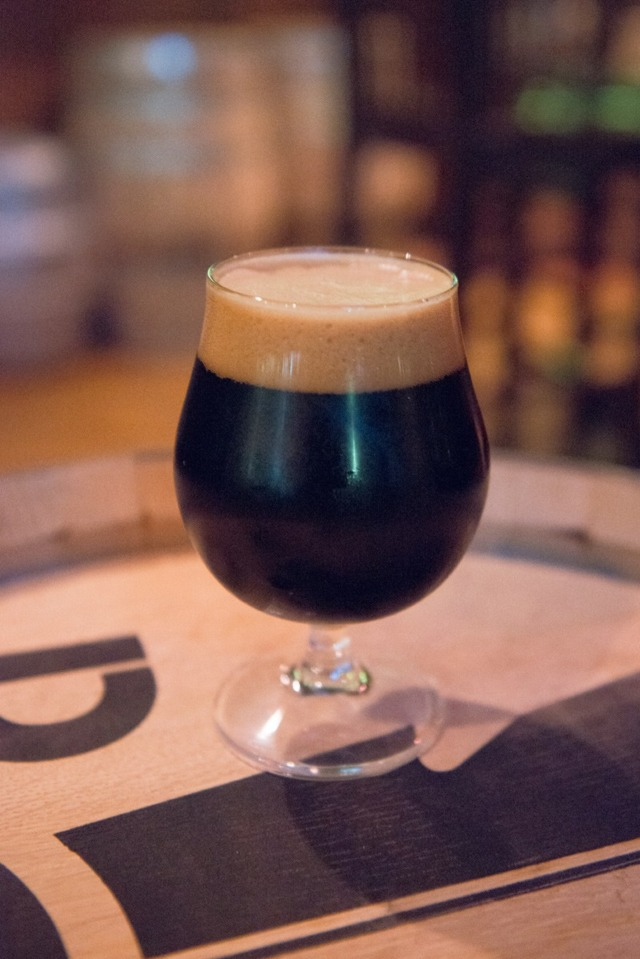 This is why you train. Why you spend countless hours cellaring beer and scouring lists of tap takeovers. This is the sixth annual Westport Strong Ale Festival, and it’s a heavyweight of a day. Beer KC’s fest, from 1 to 5 p.m. Saturday in front of McCoy’s Public House (4057 Pennsylvania), includes more than 70 beers, each of which boasts an ABV of more than 8 percent.

The Strong Ale Fest also has a theme — Super Brewer — so feel free to don your best brewer or beer-themed superhero costume. Tickets are $40 in advance on Eventbrite and $45 at the door.

Grinders (417 East 18th Street) is hosting a Samuel Adams evening on Thursday, November 17. Get there at 6 p.m. for tulips of special releases such as the tart and funky Kosmic Mother Funk Grand Cru.

Überdine and Crane Brewing Company are teaming up for Ü-beer-dine. Chef Joe Shirley’s seven-course beer dinner takes inspiration from Crane’s sour brews. There are seatings at 6 and 8 p.m. Friday, December 9. Tickets are $75, plus gratuity and tax. Reservations can be made by e-mailing info@uberdine.com.

Bloody Christmas should start poking up around town. The Belgian-style stout (8.1 percent ABV) from Torn Label Brewing Company is a limited release, on draft and in 22-ounce bottles. It’s brewed with blood oranges; the idea is to make a liquid version of the chocolate orange you get in your stocking.

Circle the date. Perennial Artisan Ales’ Abraxas arrives at 6 p.m. today at the Foundry at McCoy’s (424 Westport Road). The heady brew is a fall wonderland, with ancho chili, cacao nibs and cinnamon. The Foundry will have 6-ounce pours and flights of 2015 and 2016 Abraxas, as well as this year’s coffee Abraxas and vanilla Abraxas. Yes, there will be bottles for purchase.

As Drew Barrymore is to fire, beer is to friendship: a starter. Four Hands 4 Friends, hosted by 4 Hands Brewery, kicks off at — when else? — 4 p.m. at Bier Station (120 East Gregory Boulevard). Brews from Boulevard, Martin City, Torn Label and Cinder Block will be tapped. The latter releases its Retribution Rye, an imperial black rye aged for 18 months in Kentucky bourbon barrels.

Firestone Walker, Boulevard’s sister brewery, is front and center at the Flying Saucer Draught Emporium (101 East 13th Street) with a vertical of 2014, 2015 and 2016 Parabola.

The second annual Socks & Hops is from 7 to 10 p.m. in the City Market (20 West Fifth Street). The event pairs beer, Crane and Big Rip among them, and local food from Doughnut Lounge, the Sundry, and the Bite, among others. The event, put on by Swope Health Services (swopehealth.org), benefits its Mobile Medical Unit and Healthcare for the Homeless programs. Tickets are $45 ($75 for VIP, which includes early entry at 6 p.m., souvenir socks and a swag bag).

Dive into the history of the Kansas City beer scene at Rock & Run Brewery (110 East Kansas Street, Liberty). Author Pete Dulin will be selling and signing copies of Kansas City Beer from 5 to 7 p.m. R&R is also releasing Rainbow in the Dark, a Belgian-style dark wheat beer.

Border Brewing Company (406 East 18th Street) releases its Mountaintop Imperial Red Ale, an oak-aged version of its Rooftop Red, in 22-ounce bottles. The malty brew is available only in the taproom. 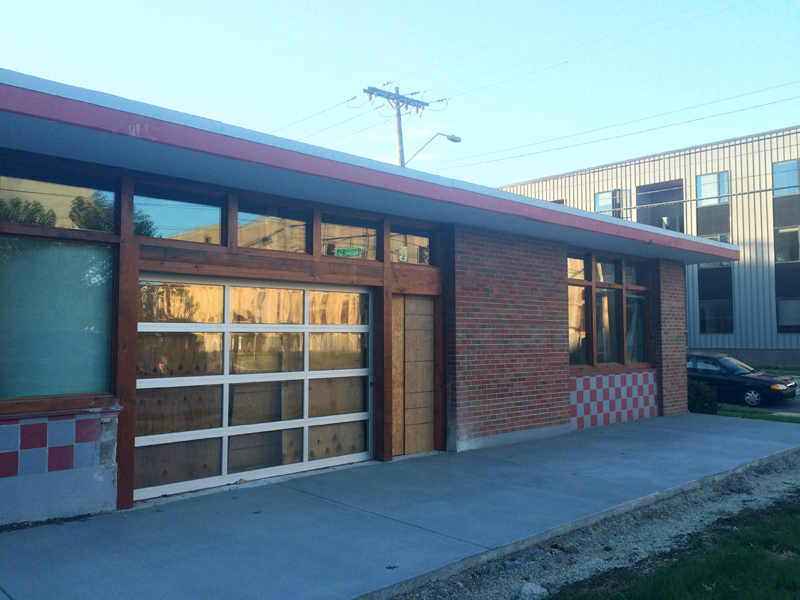 BKS Artisan Ales is set to bring nanobrewing to Brookside

A small place that could signal big changes for Kansas City’s beer scene is in the works in Brookside. BKS Artisan Ales, looking to be the first nanobrewery to open in the city under a new ordinance that passed in June 2015, is moving into 633 East 63rd Street.

“The advantage that I have of being small is that I can experiment,” co-owner Brian Rooney says. “Maybe I can inspire homebrewers to try something different and push the limits of what’s possible.”

Rooney, who will run the business and taproom with his wife, Mary Rooney, is an avid and award-winning homebrewer who lives in the Brookside area. “I can’t play guitar or sing or write poetry,” he says. “This is my creative outlet.” And he has spent the past several years trying to figure out a way to reconcile his modest beer dreams with the budget-busting warehouses that were available to lease.

“The scale of everything was too big,” he says. “It didn’t fit what we wanted to do.”

So Rooney took his case to City Hall.

Read the rest of this story at Flatland.