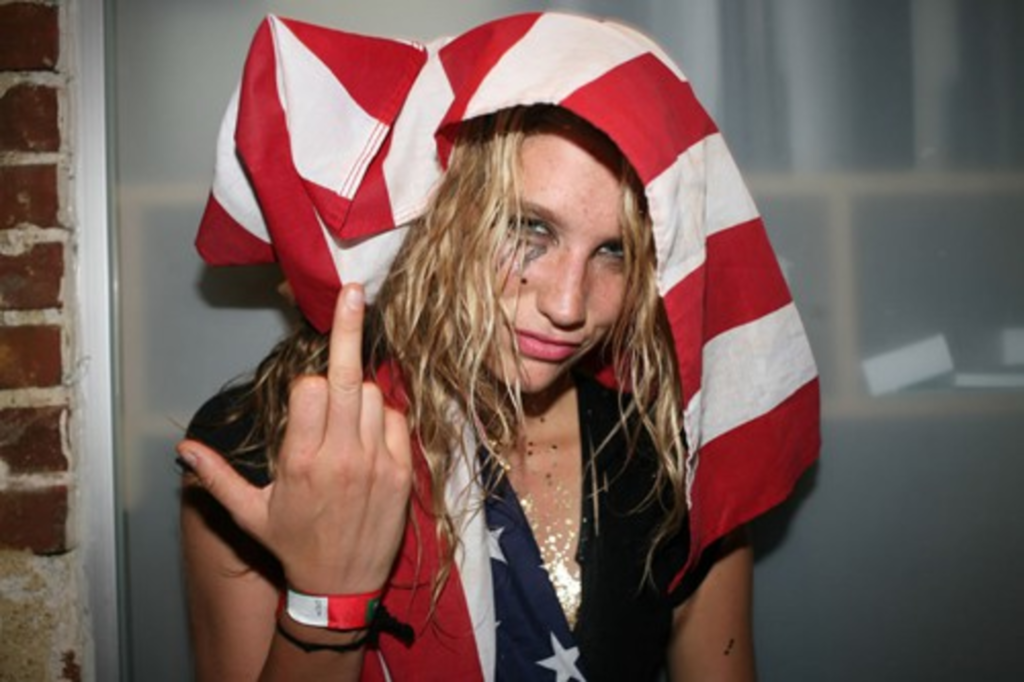 We’d hate for you to miss out on all the awesome that happens every weekend, so we’ve decided to run down five of the best shows in one easy-to-swallow post, with video and audio. Tell us — and the rest of the world — what we missed in the comments.

This weekend, Ke$ha slops slime and glitter all over the Midland. (It was sold-out at the Uptown, but the show was moved, and more tickets were released — and she sold it out again. Scary, eh?) Motörhead revs its engine at the Midland tonight with self-proclaimed Venusians Valient Thorr. A slew of local musicians come together in exile for a Rolling Stones Tribute; and Thee Oh Sees play with our local ‘thee’ band, Thee Water Moccasins, at The Granada. Local rock band Dirtnap may have bit the dust awhile ago, but they’re back at it at Crosstown Station this weekend, too.