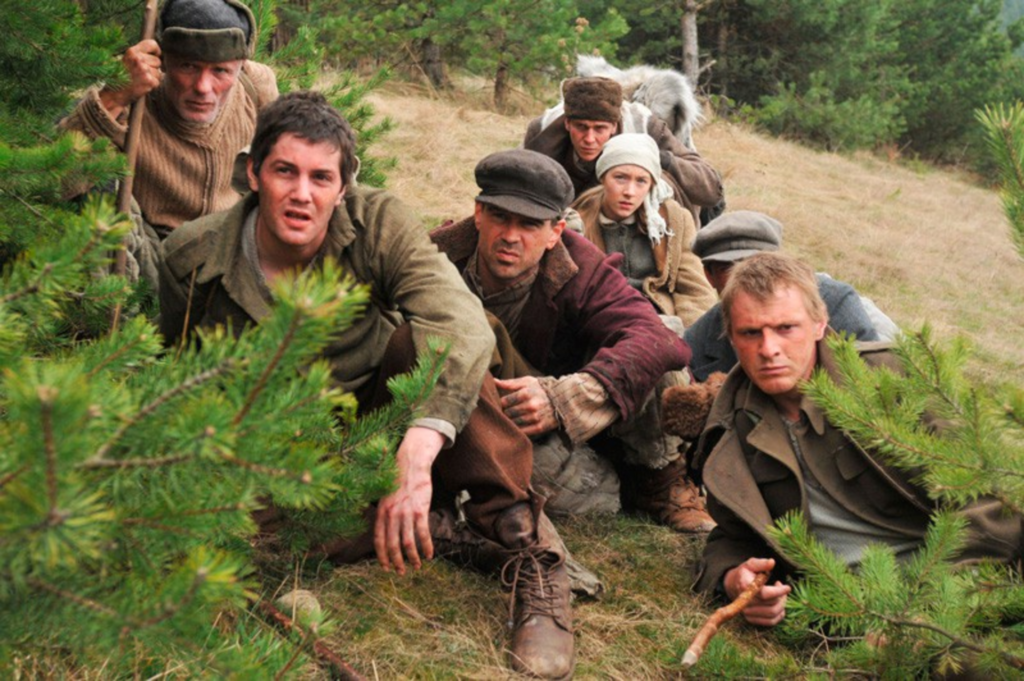 The protagonists of The Way Back, veteran director Peter Weir’s first movie since 2003’s Master and Commander, are Soviet prisoners who escape the Gulag during World War II, trekking 4,000 miles from Siberia to Outer Mongolia, across the Gobi desert, over the Great Wall, and through the Himalayas to freedom.

Young Polish officer Janusz (Jim Sturgess) is sent to a forced-labor camp, where he immediately begins plotting his escape. The Gulag is a museum of cruelty run by tattooed thugs. But as bad as humans are, nature is scarcely better.

The indomitable Janusz helps knock out the prison generator during a snowstorm; along with six others, he busts out into the howling blizzard. Thereafter, life is reduced to the essentials: digging for grubs, battling wolves for scraps of meat.

The Passion of the Christ jump-started a trend in cinema as ordeal. Weir’s stolid hardship drama, though, is more extreme travelogue than exercise in visceral horror. Rather than suffer for our sins, his characters are resourceful, if not triumphant, paradigms of the human spirit.

Categories: Movies
Tags: Film Review, Jim Sturgess, Master and Commander: The Far Side of the World, Peter Weir, The Way Back (Movie)