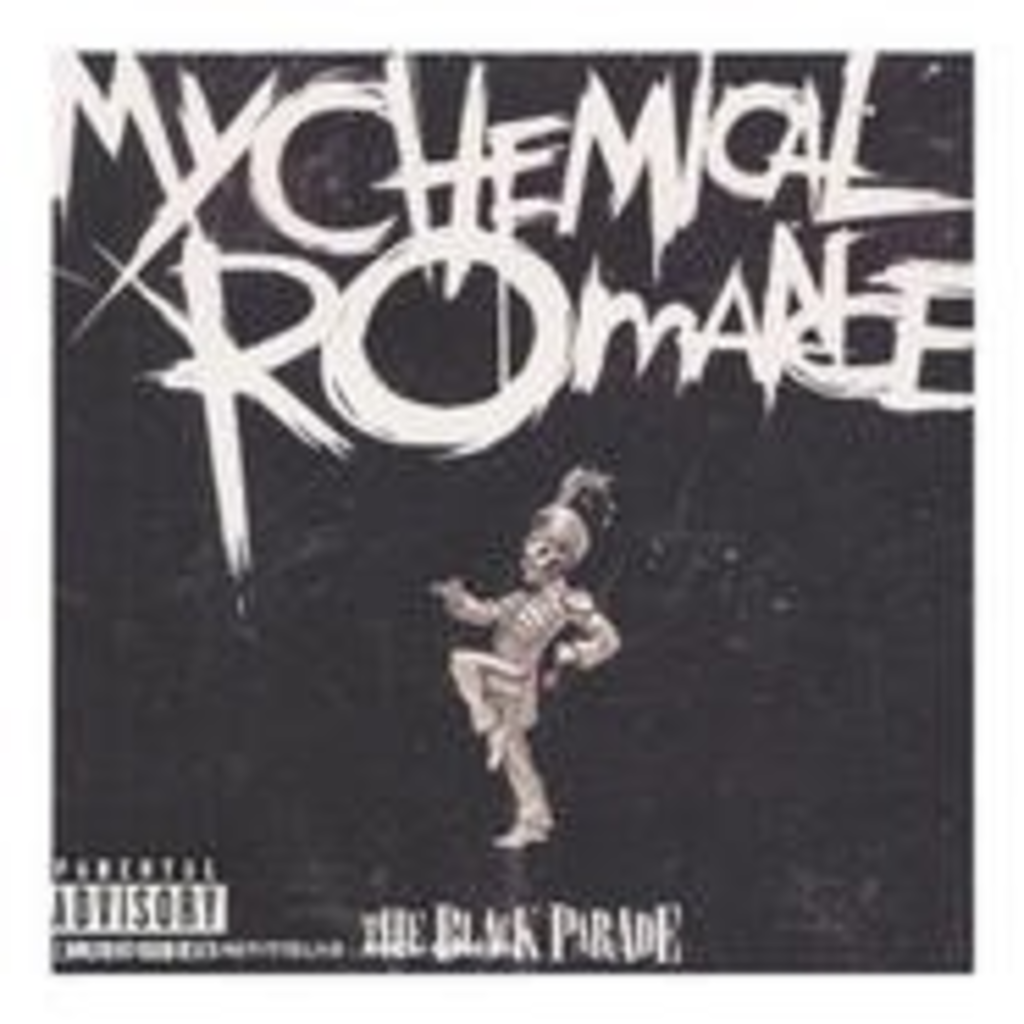 Walkmen (Record Collection)
Evidently, the Walkmen recorded Pussy Cats Starring the Walkmen as a spontaneous send-off to their Brooklyn studio, its building having been slated for demolition. To that we say, Who cares? With the exception of a few songs off its past two albums (“The Rat,” “Louisiana,” etc.), Pussy Cats is the band’s best work since its debut, 2002’s Everyone Who Pretended to Like Me Is Gone. This is a high-spirited re-creation of the criminally underworshipped Harry Nilsson’s 1974 album, which was produced by John Lennon during the latter’s “lost weekend” separation from Yoko Ono (i.e., when he came to his senses and finally, albeit briefly, remembered the maxim “bros before hos”). Both this tribute and the original are playful and desperate, baroque and broke, smelling of open windows, dirty bathrobes and overloaded ashtrays. Half the songs are covers, including “Subterranean Homesick Blues”; “Loop De Loop”; “Rock Around the Clock”; and the arresting opener, a weeping-guitar version of Jimmy Cliff’s “Too Many Rivers to Cross,” on which Walkmen singer Hamilton Leithauser transforms his Rod Stewart gravel driveway into a bed of jagged slate. The centerpiece remains, of course, Nilsson’s own “All My Life,” an upbeat ditty that brings a greasy, Bizet-like string section into the shenanigans. They call the original the ultimate buddy album of the ’70s; the updated version is a pal to lost weekenders everywhere. — Jason Harper