The Walking Dead picked up for a second season 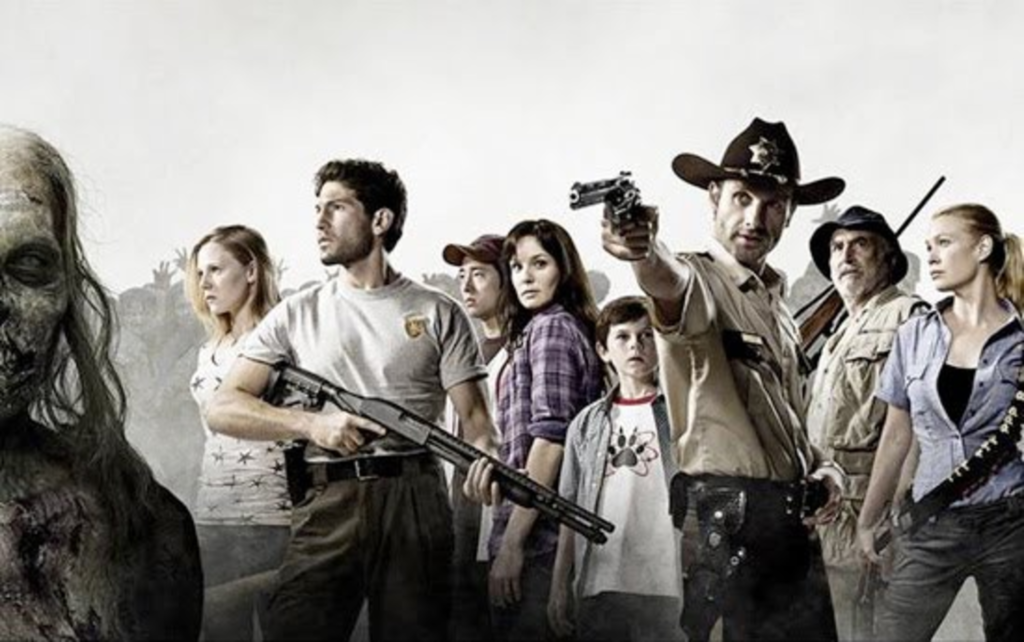 AMC announced yesterday that The Walking Dead, the cable network’s adaptation of the zombie-filled survival-horror comic, is getting a 13-episode second season.

It’s awesome yet unsurprising news. For one, the show is fantastic (Frank Darabont, you have redeemed yourself; now let’s burn all of the copies of The Mist). Two, it’ll keep former Kansas Citian Tony Moore‘s name rolling on the credits; Moore illustrated the first six

issues of Robert Kirkman‘s story and continued doing the cover art through issue No. 24.