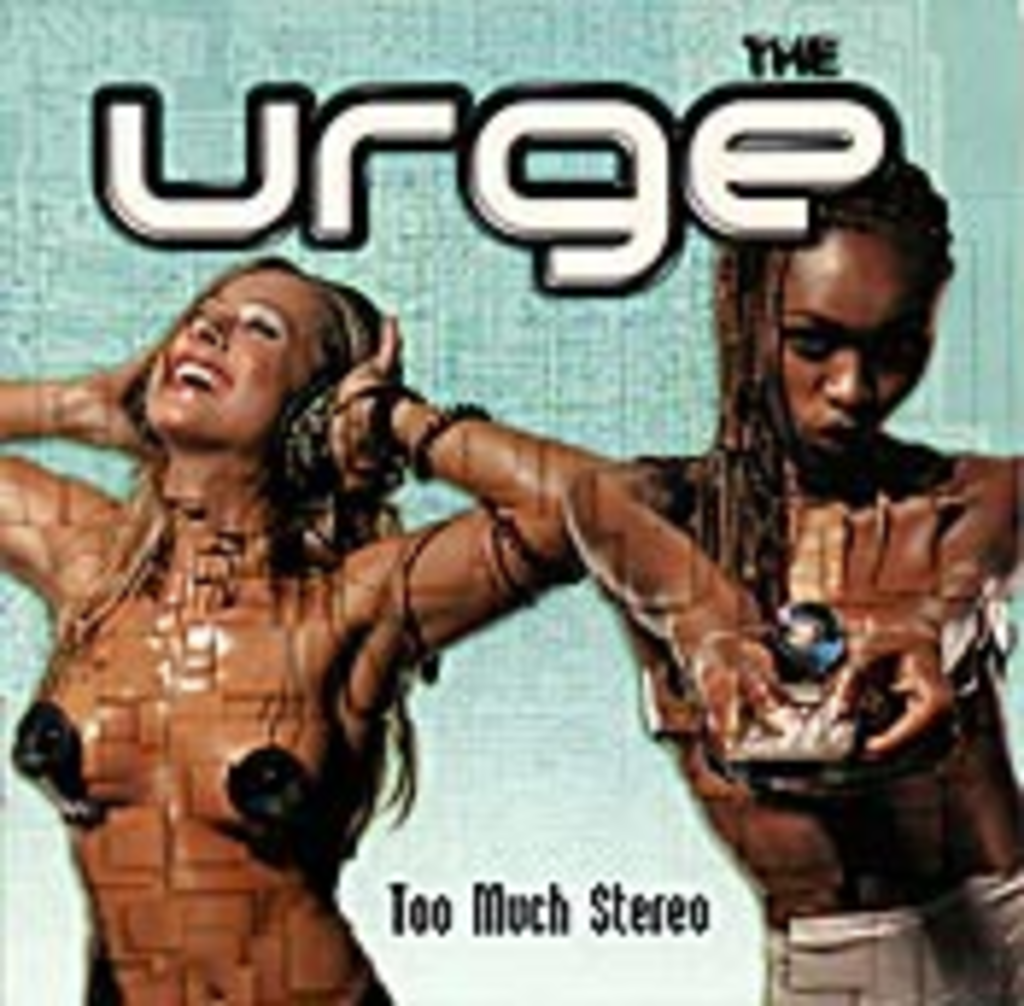 Back in the day, the release of a new Urge record was an exciting, eagerly awaited event for any music-loving Midwesterner. The St. Louis sextet used to write amazingly energetic songs, create immensely enjoyable records, and put on the most astounding live shows. That was then; this is Too Much Stereo. It’s almost like yet another remake of Invasion of the Body Snatchers, as these erstwhile Fishbone- and Bad Brains-loving punk/funk players now resemble a reunited version of the ’80s Christian metal band Stryper jamming with Chicago’s horn section. They’ve actually become that vanilla, that devoid of soul, that worthless and weak.

Take, for example, the sickly power ballad “What Do They Know,” which features these sappy lines: People are funny, but are they real/Abandon all hope for those, for those who enter here/If you don’t like me, then stay away/Caught a nasty frown, brought it down from yesterday. Just reading this crap makes me long for a shot of insulin. Somebody should buy lead vocalist/lyricist Steve Ewing Poetry for Dummies before he sprains something. This album is so filled with religiously upbeat, doe-eyed positivity that it seems as if Ned Flanders were the chief songwriter. Don’t such song titles as “Say A Prayer,” “Liar Liar,” and “Welcome To Gunville” just scream “a very special episode of 7th Heaven“?

Too Much Stereo is devoid of anything that used to make The Urge stand out from the pack. Gone are the taut rhythms, the powerful guitar attacks, and the passionate howling at the moon. Instead, there’s nothing but syrupy hack work by over-the-hill, I-just-found-Jesus freaks.