The Tyler, the Creator and Blood Orange tour made it to Independence on Saturday night 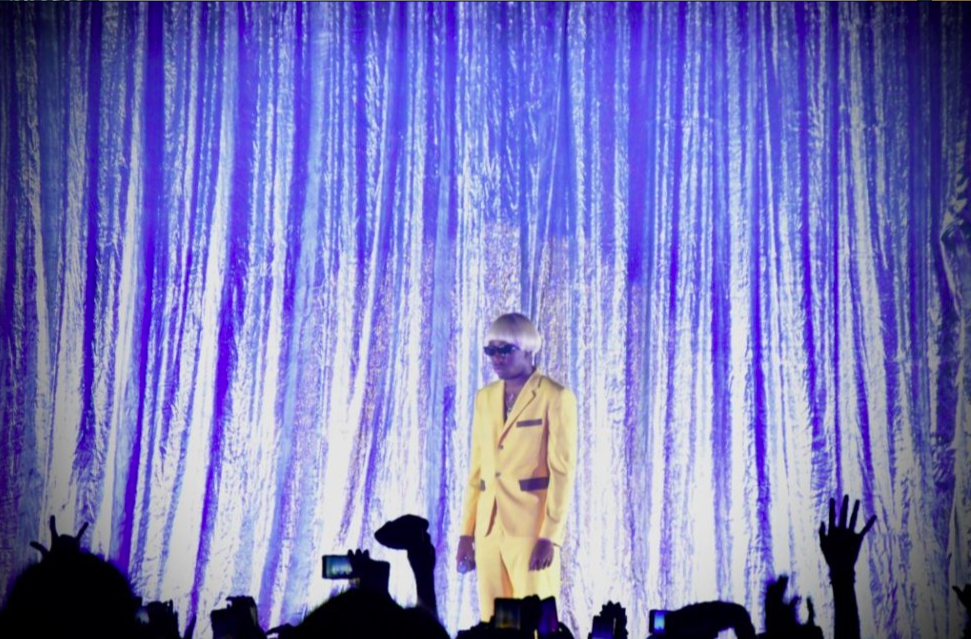 The new Tyler, the Creator album is called Igor, and the Southern California-born rapper has adopted a mysterious persona—part coked-up balladeer, part Studio 54 regular, part Seventies action movie star—to accentuate the new material on his current tour, which is named after the album and arrived at Silverstein Eye Centers Arena in Independence on Saturday night. Donning a yellow suit (no shirt), a blond wig, and tinted shades, Tyler treated a crowd of teenagers and young adults in brightly colored sportswear to about 80 minutes of flashy and theatrical antics, plus a few surprise favorites.

Once an internet troublemaker reviled by feminists, gay rights activists, hip-hop bloggers, and multiple foreign governments, Tyler has become less antagonistic on his way to hip-hop stardom. His personality is more childish than that of most 28-year-olds, but each new album has seen an increase in production value and sheer musicality, winning over many of his harshest early critics. Igor is his first album to chart at number one.

Tyler opened the show by standing motionless in the spotlight as the buzzing synthesizers of “Igor’s Theme” sliced through the brisk, hockey-arena air. As the tension built, Tyler worked himself up from a slow, mechanical groove into one of his signature limb-flailing freakouts. At the song’s conclusion, he let out a piercing shriek that reverberated through the room.

Tyler has never shied away from raising his voice. His aggressive, shouted raps were a key selling point on his breakout album Goblin, but he’s never utilized his pipes quite like he is on this tour. Once used to impart angsty, punk-rock energy (before fading away on the gentler, neo-soul-centric Flower Boy), Tyler’s screams are back on several Igor cuts. Here, they’re used more as an instrument to push songs like the clattering, distorted “New Magic Wand” even further into chaos and balance the more melodic moments.

Tyler’s vocal chords weren’t doing all the work, though. His wonky, vintage R&B and booming beats blasted from the arena’s speakers louder than any show that’s rolled through town this year. A performance of the engine-revving bragfest “Who Dat Boy” included open flames and two startling firecracker bangs; it was so visceral it seemed like we’d actually been transported into the passenger of one of Tyler’s sports cars while he floored it.

An early run of Igor material concluded with hit single “Earfquake,” with Tyler on grand piano. The crowd joined in before he even sang a word and never let up. Fan favorites from past albums were remembered fondly: “IFHY,” “Boredom,” and “911 / Mr. Lonely” all received passionate sendups (sing-and-rap-alongs) from the crowd. (An audio-visual thunderstorm added to the moodiness of “IFHY.”) Tyler ended the evening with “Are We Still Friends?”—the pleading and heartbroken roll-the-credits closing tune from Igor. The glitzy soul instrumentation was injected with Tylerisms—“Don’t say goodbye, smell you later!”—and the closing note slowly morphed into one similar to the opening note of “Igor’s Theme.” The platform Tyler had been singing from descended as he bowed, ending the most singular and focused KC show yet from one of hip-hop’s most unique voices. 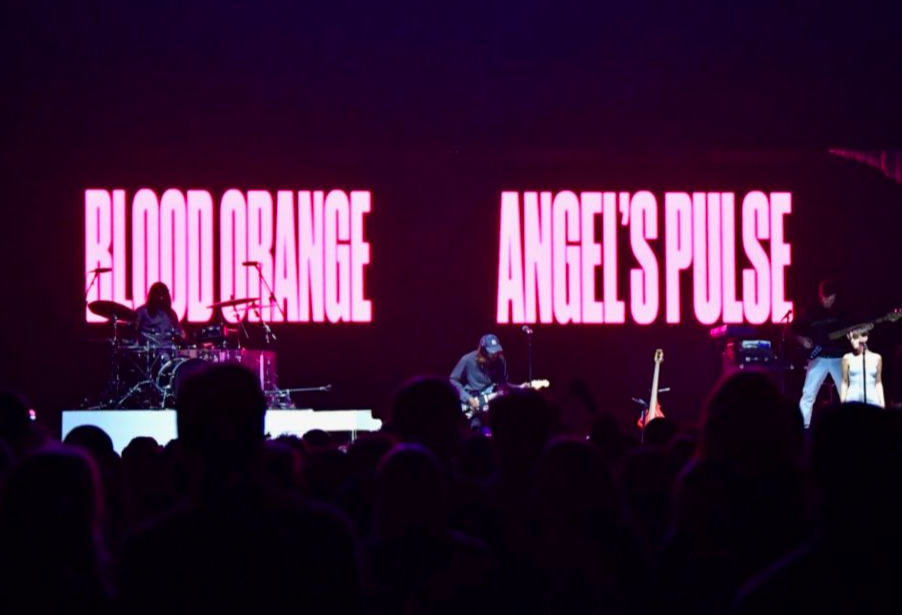 British singer-songwriter Devonté Hynes, better known as Blood Orange, performed a spectacular 45-minute supporting set with the help of his band. Hynes’ ornate R&B compositions may have flown over a few young heads, but moments like the vocal solo from singer Ian Isiah or the dreamy love song sampling a Nineties Memphis street rap jam were stunners. Just as mesmerizing as the Eighties-style drum machine loops and falsetto vocals were the videos that played behind the group, most of which were directed by Hynes. Safe to say that everyone standing on the floor was hoping to catch the next flower Hynes tossed from his bouquet.

A 30-minute opening set from DMV rapper GoldLink kicked off the evening. His suave flows and ear-grabbing rhythms and textures had the early crowd bouncing, but the act was cheapened by a mid-set break where the DJ played songs from other popular rappers. Also, despite having three solid albums’ worth of material under his belt, GoldLink opened and closed with the same song, his radio hit “Crew.”

A loud evening with Silent Disco