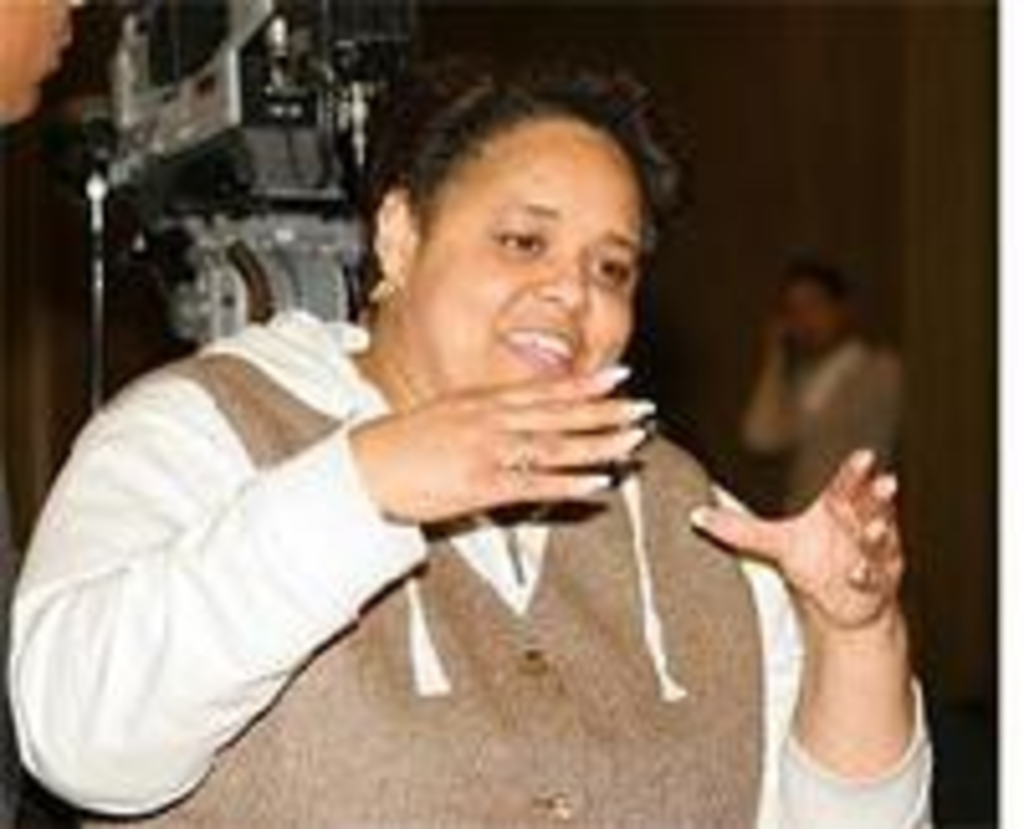 McFadden-Weaver is on trial for mortgage fraud. In 2005, she took out a $400,000 loan on a home in Lee’s Summit that a bank foreclosed upon because of unmade payments.

During this morning’s testimony, jurors got a glimpse of two Saundras, Vulnerable Saundra and Powerful Saundra.