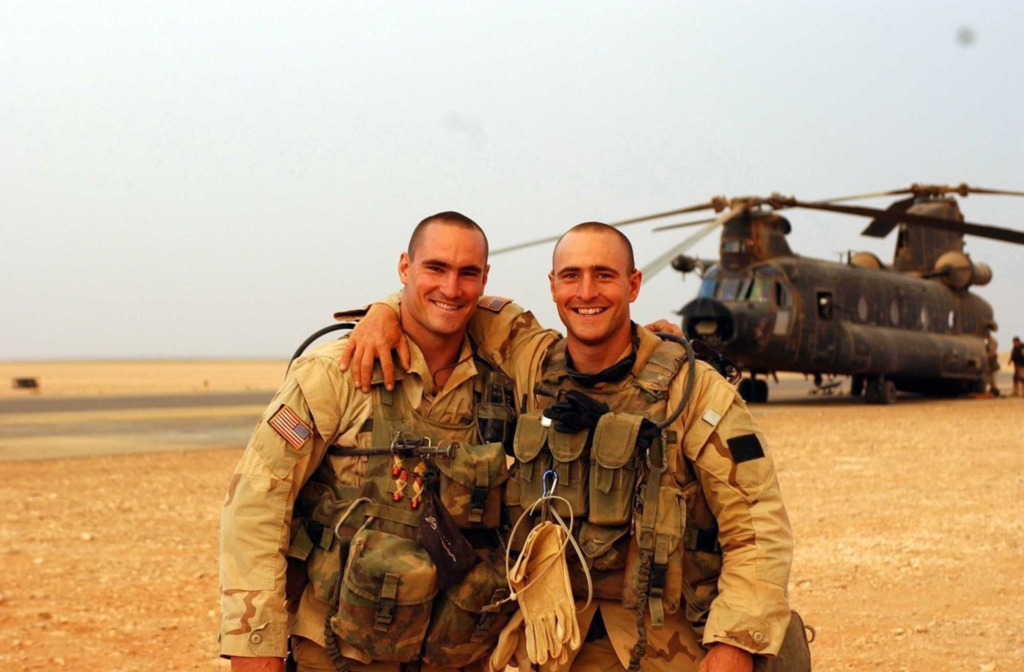 Amir Bar-Lev’s assiduous, furious documentary about the Army’s craven coverup of the death, by friendly fire, of former NFL player Pat Tillman in Afghanistan in 2004 — and the exploitation of his corpse for recruitment purposes — is a withering assessment of U.S. military culture.

Unlike recent Afghan war doc Restrepo, Bar-Lev’s film feigns no pretense of neutrality. War is hell, Restrepo relentlessly (if unhelpfully) reminds us. But The Tillman Story goes deeper, exposing a system of arrogance and duplicity that no WikiLeak could ever fully capture.

Members of Tillman’s immediate family and his widow, Marie, are powerful, riveting talking heads. But his mother, Mary, emerges as the tireless moral compass, aided by a former special-ops soldier in decoding 3,000 pages of heavily redacted documents about her son’s death.

Bar-Lev portrays Tillman, who read Chomsky and Emerson and shunned professional-athlete megalomania, as a fiercely private, principled person. In return for his sacrifice, leadership and character, his body was hatefully used as propaganda, and his family was lied to and gravely let down by a Congress that, ultimately, let Donald Rumsfeld and several four-star generals off the hook.