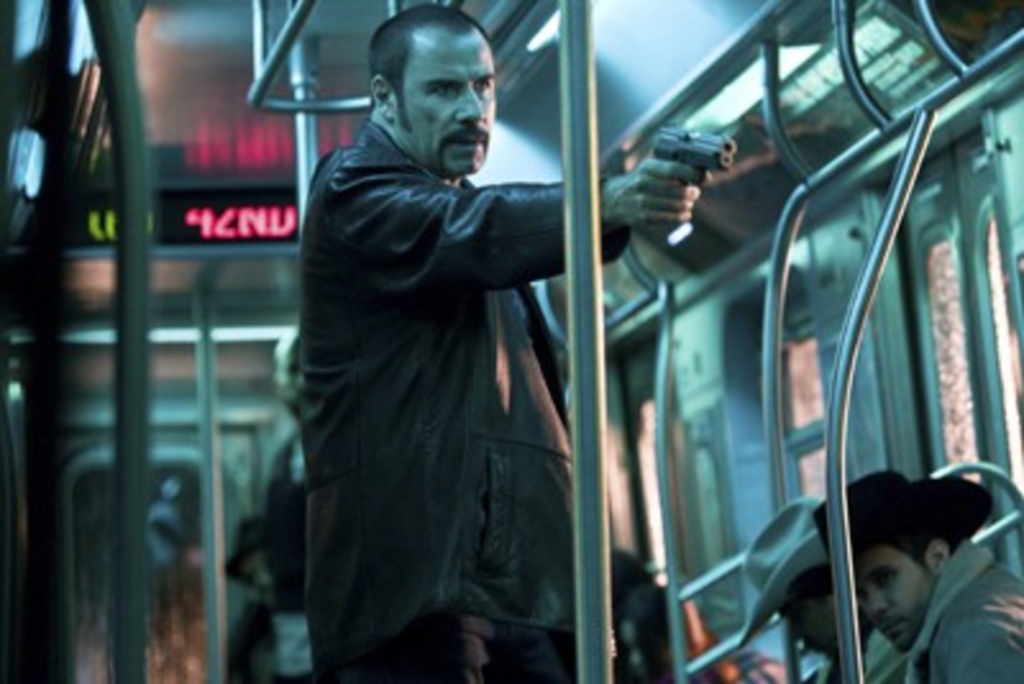 Want to know how a city works? Start by watching 1974’s The Taking of Pelham One Two Three, a primer in which subway hijackers test how long it’ll take $1 million to pass through Gotham’s plumbing. Turns out an hour is just enough time to roust the hated mayor out of bed, convince him that $1 million is cheap for the hostages’ sure votes, get the treasury on the horn, and gridlock traffic by wrecking the drop-off car. And yet, in the end, a web of interlocked dysfunction from Gracie Mansion to the Transit Authority defeats the crooks’ well-oiled machine.

At the time, the movie didn’t connect with audiences. But in the years after 9/11, The Taking of Pelham One Two Three took on new life — a parable of punch-clock New Yorkers’ surly resilience in the face of aggression.

With this second remake of Pelham (the first was a late-’90s TV rehash starring Edward James Olmos and Vincent D’Onofrio), director Tony Scott turns a presciently post–9/11 movie into an explicitly post–9/11 movie. Four gunmen seize a subway car and its passengers and demand a fortune in one hour, while a transit official, stalling for time, plays head games with the gang’s mastermind.

In the original, the transit rep was grouchy Walter Matthau, embodying a spirit of sourpuss resistance. His part has been reconceived for Denzel Washington, whose Walter Garber is more of a turning worm, a disgraced official who has been busted back down to the rank and file. He picks up a call from the crime’s ringleader, Ryder (John Travolta), and becomes his negotiator and eventual cash mule into the tunnels of subterranean Manhattan.

The crackling give-and-take between Travolta and Washington gives the new Pelham most of its juice. No other actor makes such an art of modulating his performances from situation to situation than Washington. You can read his character’s standing in any situation by his gradations of subservience — in the presence of Garber’s immediate supervisor or Hizzoner himself (James Gandolfini, a spiky cocktail of Michael Bloomberg’s financial savvy and Rudy Giuliani’s libido) — and with his few moments of equal footing reserved for an interrogating officer (a quietly insinuating John Turturro).

In the original Pelham, director­ Joseph­ Sargent’s uncluttered direction played up the sweaty-collared confinement of the subway car and the transit office, locking the cops and crooks each in their own pressure cooker. But Scott’s redo comes up short in almost every regard against the ’74 model.

If it’s somehow unfair to compare the two, why was The Taking of Pelham 1 2 3 even remade?