The Sword cancels in Iowa tonight; hopefully tomorrow’s show at RecordBar still on 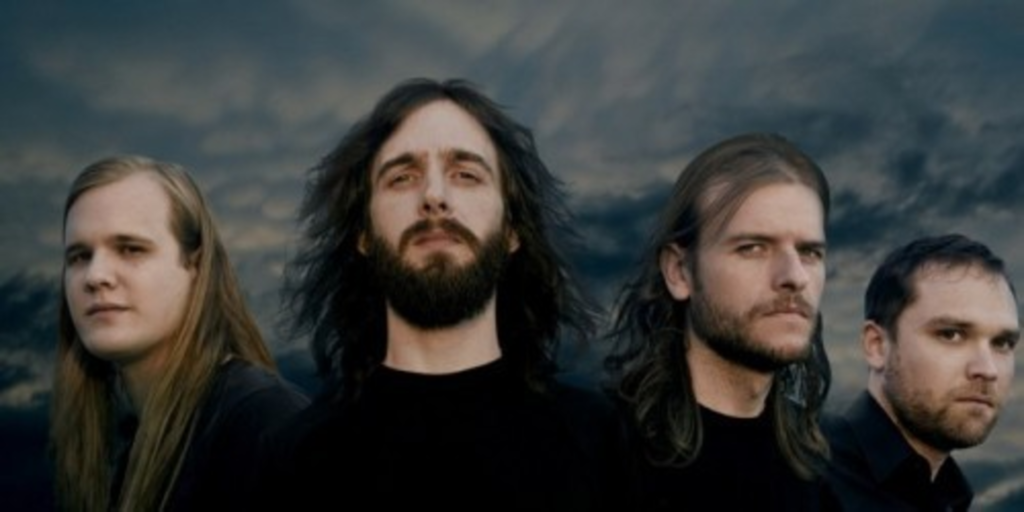 Stoner-doom metal group the Sword canceled its show in Iowa tonight. I know — who cares about Iowa, anyway?! — but according to Eleven Production’s Facebook page, it’s due to illness. Here’s hoping that the band gets well enough to keep its date at the RecordBar tomorrow night, so it can melt faces. (Namely, mine.)

It seems like the band wants to: according to an article in the California Chronicle, the Sword has only good things to say about Kansas City’s RecordBar.

“Shutt says that The Sword had a blast the last time it played the venue and says fans can expect nothing but wonderful brutality. ‘They might get their face melted a little bit,’ Shutt jokes. ‘If you like rock ‘n’ roll and you want to hear everything good about rock, that’s what you’re going to get out of (The) Sword show.'”

Cross your fingers, and think positive thoughts. And watch the band’s music video for “Tres Brujas” after the jump.