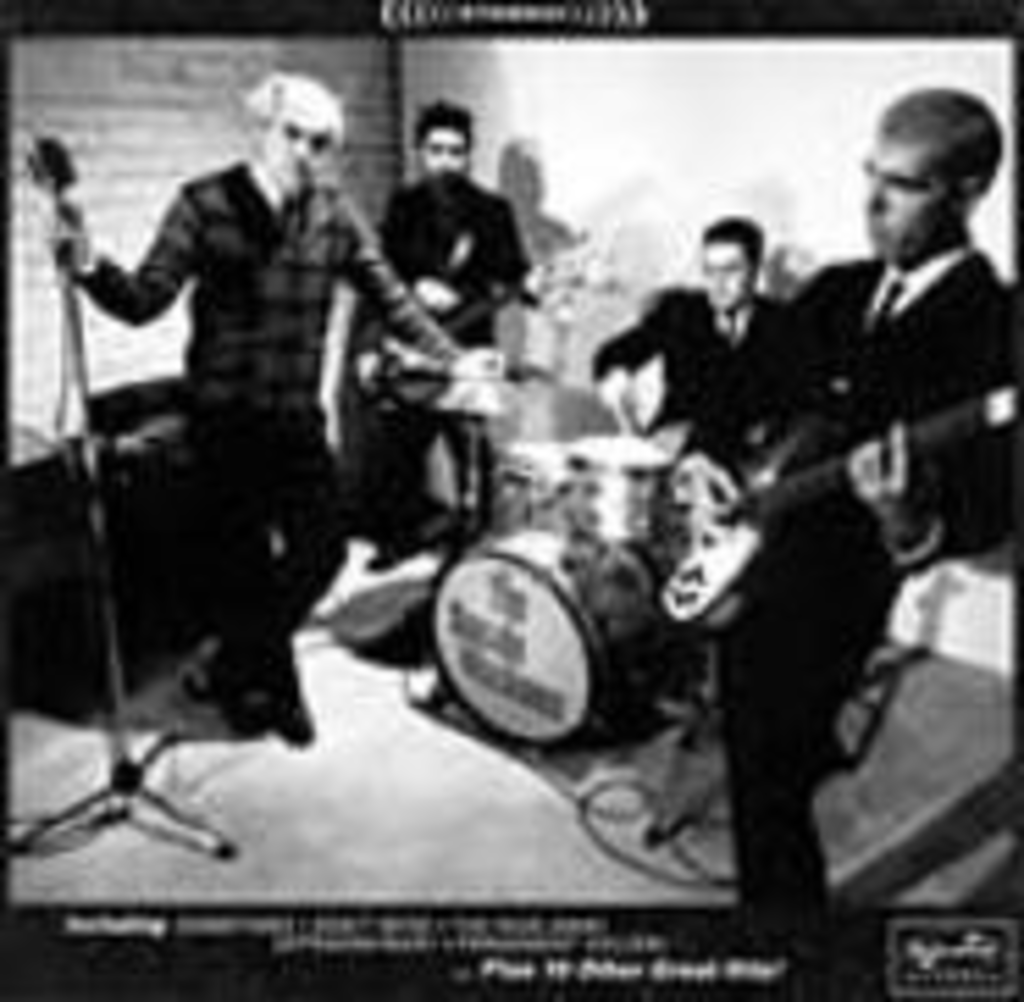 By drastically changing styles from album to album, this Detroit-based group could easily have become the career-suicide machines. Its debut release was the infectious ska/punk album, Destruction By Definition, which was followed by Battle Hymns, a hard-core record that was so brutally heavy that it crossed over onto the metal charts. Hardly any ska bursts or double-time drumbeats show up on the group’s latest offering, but there are enough unforgettable pop hooks to make it appeal to old and new fans alike.

The Suicide Machines opens with the year’s first great single, an irresistible harmony-filled ode to a dog, “Sometimes I Don’t Mind.” From there, the band moves on to punchy, riff-powered pop punk on “Permanent Holiday” and “All Out” — songs that bring to mind Green Day without the snotty vocals or Blink 182 without the bratty lyrics. However, on this album, the group’s songs resemble an updated version of The Turtles’ catalog more than the work of its Warped Tour peers. On “The Fade Away,” “Extraordinary,” and “No Sale,” ’60s ambience and, at times, lush orchestral accompaniments work happily together with tamed versions of Sex Pistols riffs.

The album’s only misfires occur when the band tries to reconnect with its past, as on the rap/rock mishmash “I Hate Everything” and the speed-metal nonentity “Reasons.” “I Never Promised You a Rose Garden” features strong ska segments and fast melodic punk, but this cover of Lynn Anderson’s ’70s standard appeared on last year’s SLC Punk soundtrack, so it wasn’t actually part of the songwriting session for the album. It’s yet to be seen how The Suicide Machines can move from one conceptual box to another in concert, given that they seem to have difficulty pulling off this stunt on records, but when it comes to producing consistently solid and ambitiously diverse albums, the band ranks among the best.