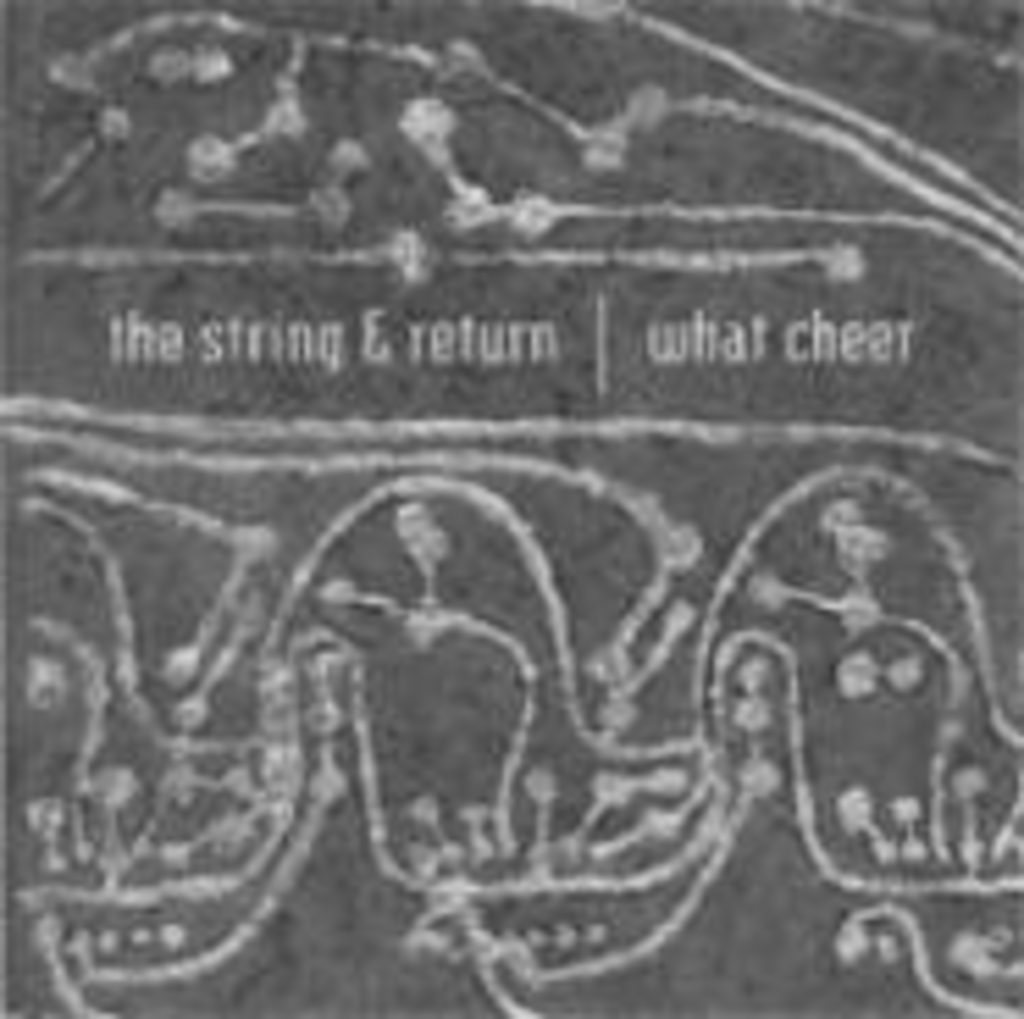 On first listen, the debut full-length from this Kansas City downer-rock quartet is lugubrious and repetitive, the songs a series of spirited efforts and exhausted collapses, like the process of moving a sofa up a spiral staircase. Making the going even tougher is the weakened, defeated singing of Andrew Ashby, who — though his lyrics strive for candor — seems stuck in a perpetual yawn. Lines such as You’re so full of shit, your eyes are brown (“Brace Yourself”) and I’m so goddamned tired of your mouth (“Still Proud”) fall as flat as the banality of the writing. (For banal writing and masterful delivery, see Morrissey.) But there’s something about this album that entices a second, closer listen. And through headphones in the dark of night, a diverse and intentional landscape appears, strewn with broken, majestic guitar and clouded over with an intense, brooding weariness that makes Thom Yorke’s moping look like a preschooler’s melancholy daydream.

The band’s ability to lock complex guitar parts with syncopated drumming is technically flawless, but the musicians are at their best when playing songs rather than running down brainy patterns. The eighth track, “Dead to Me,” is the disc’s withering masterpiece, a dark rain of churning guitar and arresting melody (aided by harmony vocals) that finally conveys the honest soul-baring sought to little avail elsewhere on the album. As long as the place where “Dead to Me” comes from isn’t dead to the String & Return, a wider audience will come to revel in the sweet doom and gloom.