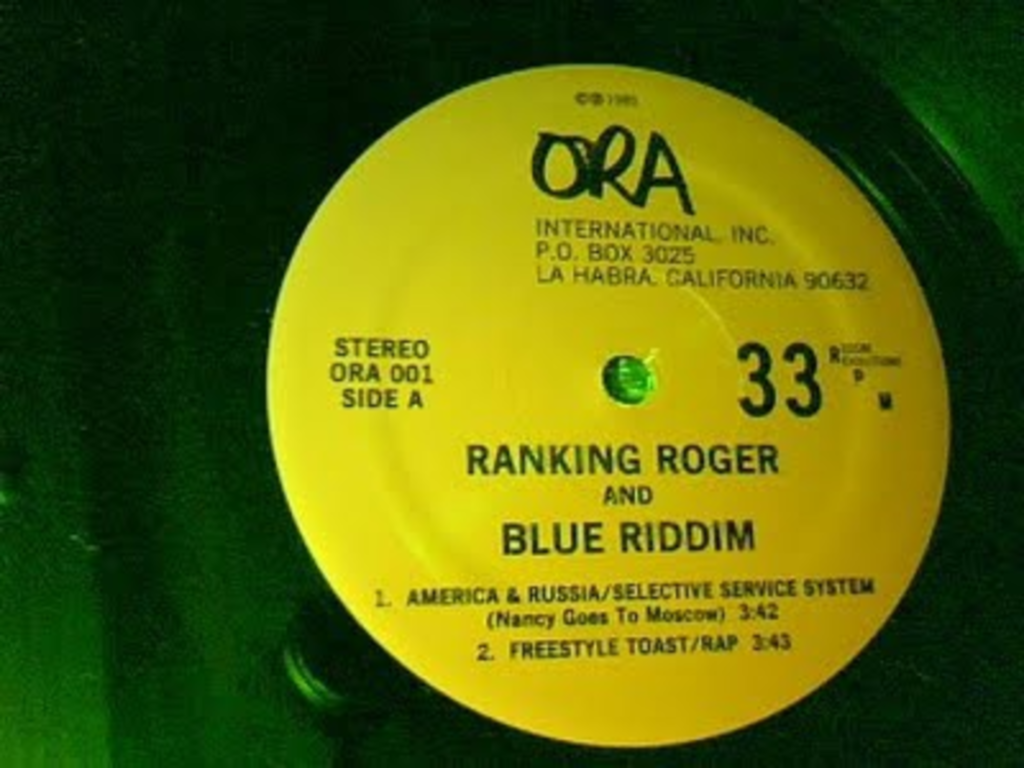 Ska isn’t cool, thanks to the image-tarnishing it received via ska-punk bands in the mid-to-late ’90s. Even reggae has a slight tinge of “dope-smoking white boys in dreads” to it. However, when done properly, both are among the most sublime styles of music out there.

Hell, even a bunch of white folks from the Midwest can be considered among the best in the world, if they’re good enough. Case in point: the Blue Riddim Band.

Right now, over at the excellent Marco On the Bass website, there’s an excellent story in which Marc Wasserman relates the tale of how a band from Kansas City came to be the first American band to play Reggae Sunsplash, as well as the story of their protest song, “Nancy Reagan,” which they recorded with Ranking Roger.

It’s an excellent read, and I highly recommend the site as a whole, too.