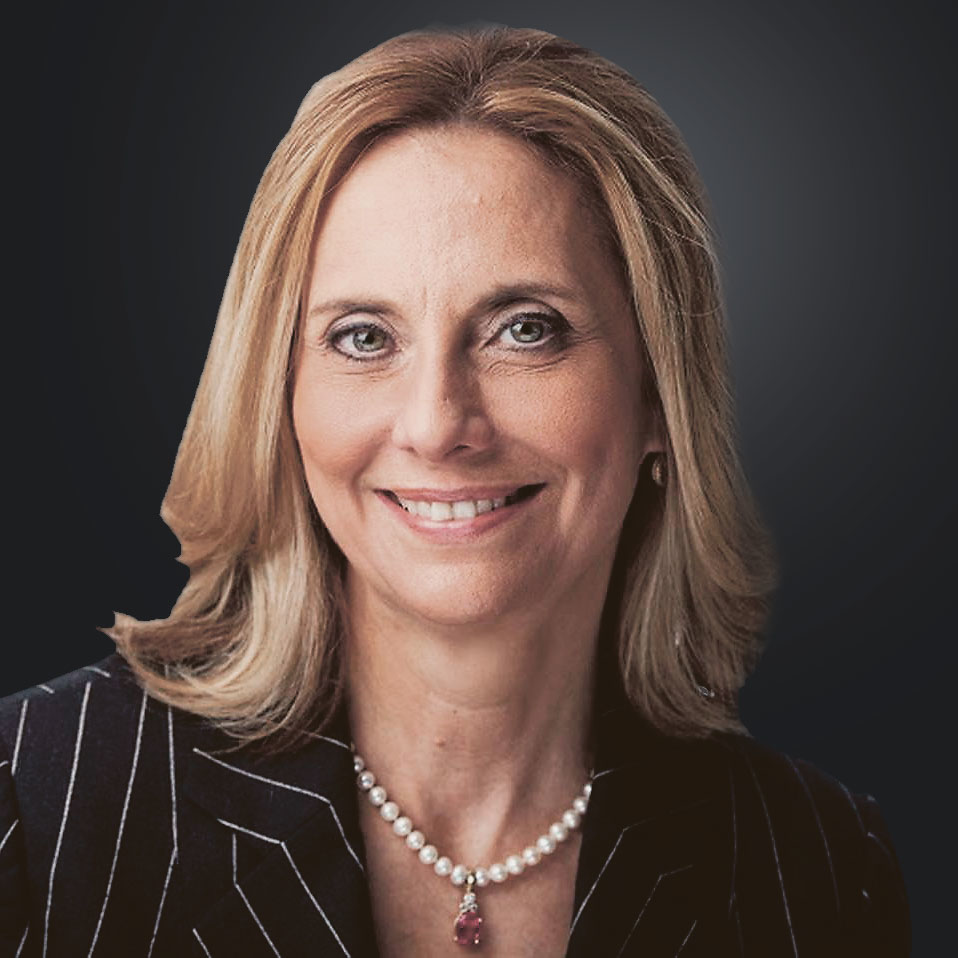 You can’t say that Melinda Henneberger is failing in her assigned role on The Kansas City Star‘s revamped editorial board: God-fearing, anti-abortion Republican woman in a male-dominated conventional-wisdom factory. In fact, the carpetbagging journalist — who arrived in KC on the tailwinds of a résumé whirlwind that in only a year had blown her from Bloomberg to Roll Call to USA Today — must relish playing compassionate conservative among hardened lefty suburban cynics. Because only her own personal amusement explains today’s mushmouthed half-defense of Ivanka Trump’s vapid, useless new book.

How can you tell that Henneberger is trolling her new city (and maybe even her new colleagues)? Well, there’s the clickbait headline, “Ivanka Trump’s ‘Women Who Work’ could be book of the year,” which of course turns out to be semi-ironic and dependent on a weak closing thought (it could be, if only Ivanka would read parts of it out loud to her father, a noted high-functioning moron). More telling, though, is the latest illustration of a serious (pre-existing) condition: Henneberger’s addiction to meaningless hotlinks. Thirteen names or references in her first paragraph send the reader elsewhere via links, starting with the title of Trump’s book (which takes you to the publisher’s homepage for it, functioning as an ad). To illustrate the first of two metaphors she shoehorns into one clause in her opening sentence — she calls the book a “healthy veggie platter of worthy bites of wisdom” — she links to a photo of a veggie platter.

Another 15 links pile up in the rest of the column. Some go to Star editorials or wire stories. Most point to less edifying destinations. This is asinine.

Worse, however, is Henneberger’s lack of any such support for the part that clearly motivates her entry in the first place. Here she is weeping over what Twitter haters are doing to poor Ivanka:

The beating she and her book are taking on her father’s favorite platform is so predictably inhumane that I’d love to be able to defend her. And we do need her to succeed in her role, which seems as much as anything to be calming her flighty father. In fact, I kind of wish she’d move into the White House to be a moderating influence on a more full-time basis and maybe even get him to take up Transcendental Meditation, which she says has made her far more productive.

Let’s start with the obvious. No matter how “predictable” you find the rabid left, it is not inhumane to point out when a person who has won enormous political influence without earning a single vote is a fake, lying hypocrite. It is not even inhumane when a whole bunch of Twitter users make this point. Nope.

Also, it isn’t cute or amusing to characterize that wealthy and influential person’s father — a fake, lying hypocrite who is also a racist, a misogynist, a dangerous ignoramus and the president of the United States — merely as “flighty.”

And look: If we’re already saying that “we” — all Americans, I guess? — “need” Ivanka Trump to “succeed” in daddy-whispering her demented shitbag father from floating off the parade route, then maybe there are more important things for the Star to talk about.

Instead, though, the Star, despite 100-plus days of unwanted astonishments, keeps blah-blah-blahing about our collective need for Donald Trump’s success. As though agitating against an unfit president or his harmful agenda is equivalent to praying for the failure of the office or rooting against the country. As though it’s community leadership for our daily paper’s editorial board to write, when someone quotes the president extemporizing on the “life and death” weight of his position, “we’ll take it and hope it’s just the beginning.”

You don’t have to take it. It is, in fact, incumbent on you to be far less accepting. And really, who cares what you hope? You’re the Fourth Estate, not a Nicholas Sparks book club.

Today, the U.S. House passed a bill that runs counter not only to the majority’s wishes but also to the health and well-being of every U.S. citizen who isn’t among the most wealthy .1 percent. The American Health Care Act is a corruption of process and a moral failure. Guess who hasn’t said a word about it, even as she’s celebrating the splashy release of her cobbled-together book? The Star hasn’t said nearly enough about it, either.

The real purpose of a column like Hellenberger’s is to affect a fashionable degree of distaste for the Trump swamp without challenging any of its specific ills. Oh, look at this, she says, Ivanka has assembled a book of her favorite Luna Bar–wrapper quotes, so she’ll be a fine influence on her father if only he listens to her. And if he doesn’t, well, that’s just the Donald for you, and who can blame Ivanka for trying.