The Sonic Spectrum Tribute to AC/DC, Sunday night at RecordBar 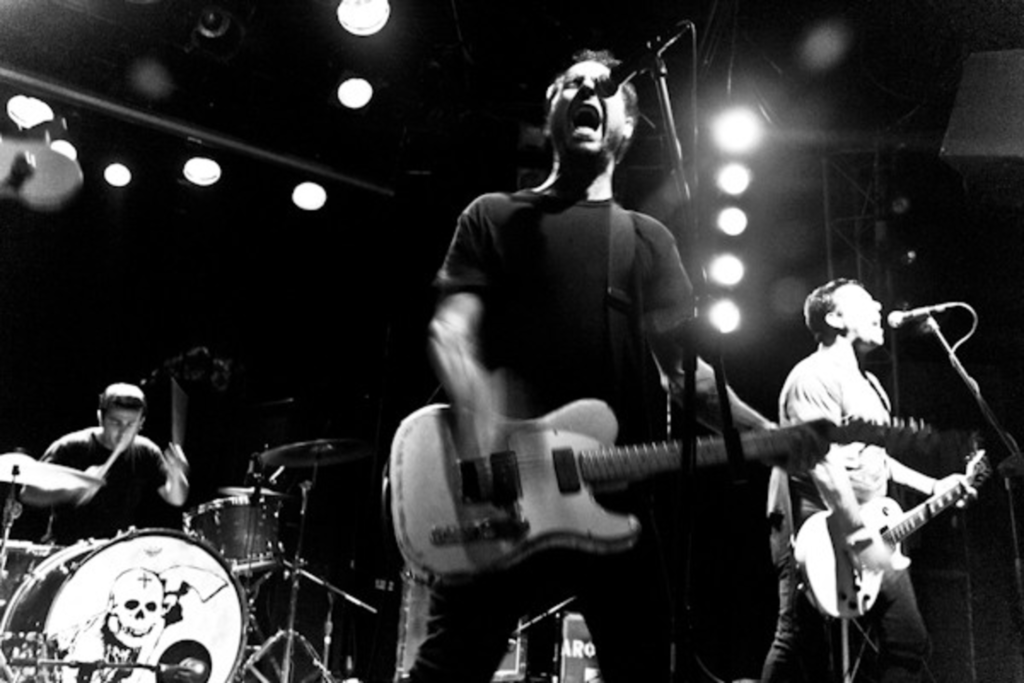 BY NICK SPACEK
More than 10 years ago, on the eve of my 21st birthday, I saw another configuration of Kansas City musicians get together to play AC/DC covers at El Torreon. In a bit of synchronicity that displays the depth of love for the Aussie band’s music, quite a few of the same players were onstage again on Sunday night. That night in December of 2001 featured the Throttlers and the Gadjits, among others, so it oughtn’t surprise anyone that the Architects (most of the Gadjits, plus Keanon Nichols), were the headliners for the most recent installment of Robert Moore’s Sonic Spectrum tribute series.
Categories: Music
Tags: ac/dc, sonic spectrum