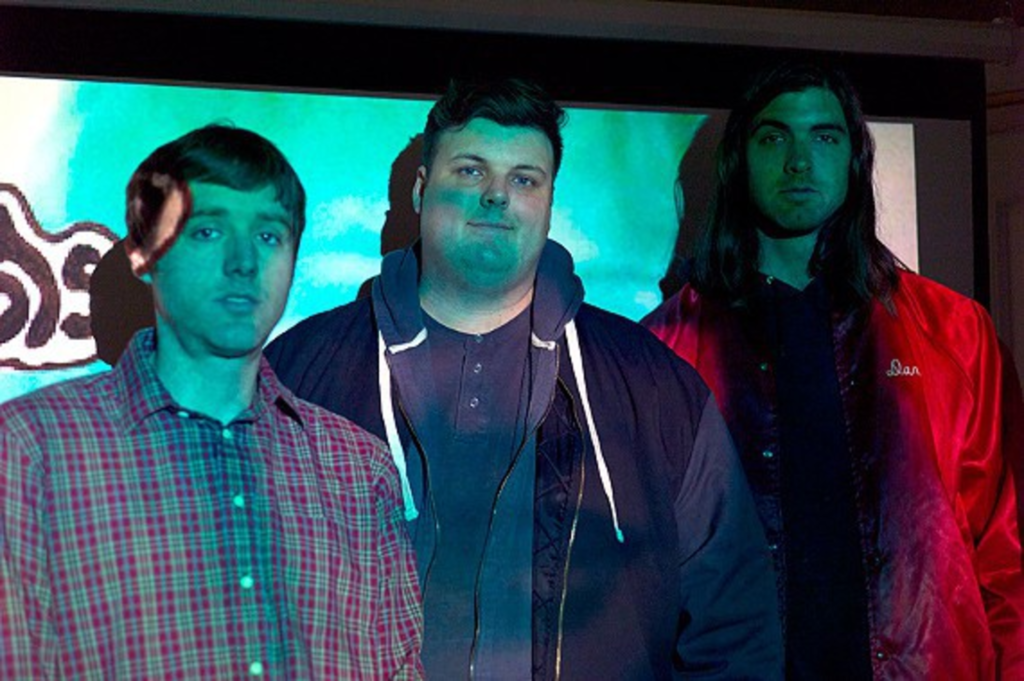 Brothers Collin and Kyle Rausch, along with their roommate Konnor Ervin, have quite a nice thing going with Shy Boys. When the trio put out its debut self-titled album in January, they garnered quite a bit of attention on buzzy Internet blogs (like Pitchfork, if you bother to read such a thing). Listen to any Shy Boys track, and you’ll hear why: the boys manage to marry the delightfully lo-fi sounds of precious basement recordings with a sort of jangly, surf-life pop energy. “And I Am Nervous” carries an edge of uncertainty in its delicate harmony, but somehow, it still puts you in an upbeat, summery mood.

And this:
Shy Boys go from roommates to labelmates with their debut album