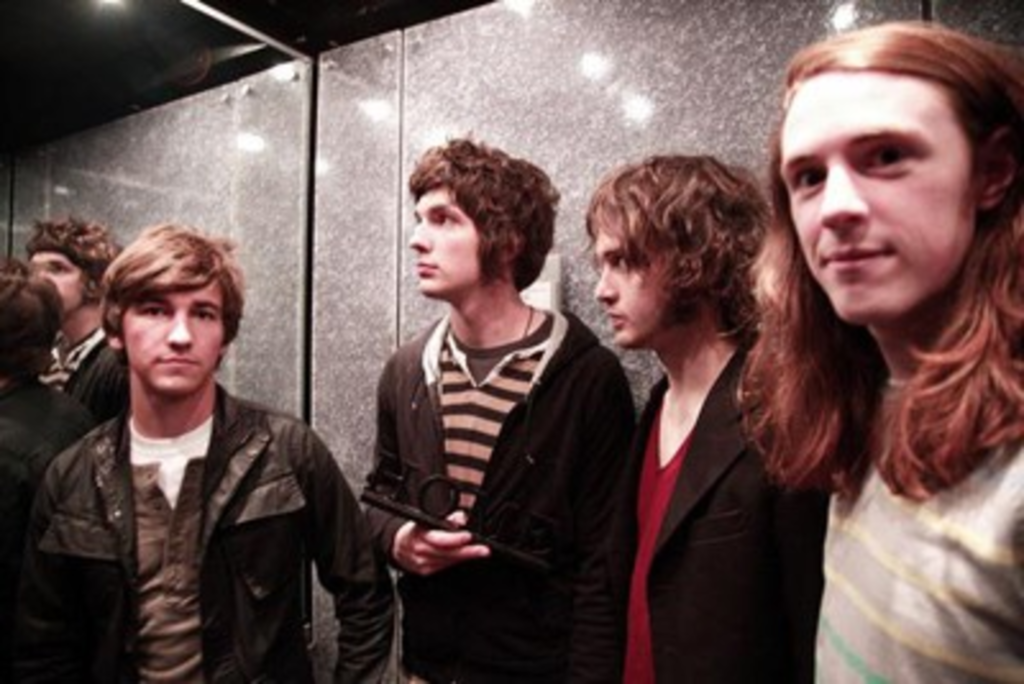 Although the Sham is from St. Louis, the band sounds like it honed its dreamy indie rock in the Pacific Northwest. The young quartet’s debut EP, The Only Builder, features smoothed-over guitars, understated drums and the occasional tinny keyboard, all of which recall the introspective lo-fi maelstroms of early Death Cab for Cutie. Standout “Roller Skates” finds the Sham channeling the crinkly, wiry atmospheres of Modest Mouse, while Chris Phillips’ vocals echo (but don’t ape) Doug Martsch, Ben Gibbard and all sorts of indie dudes who can actually carry a tune. In concert, the Sham treads the same strum-rock ground the Strokes did a few years back, but with much more verve and an absence of snotty boredom.