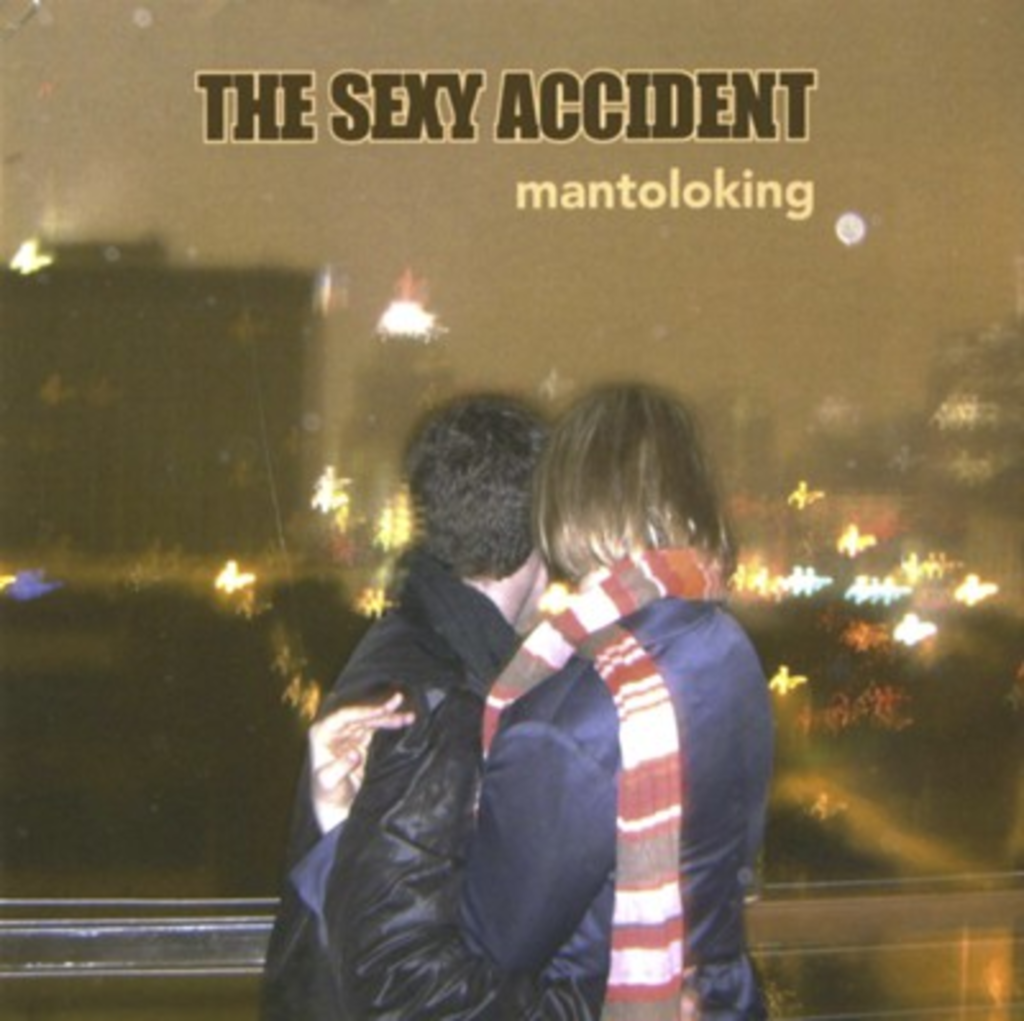 Named after one of the wealthiest communities in New Jersey, Mantoloking, the third release from local group the Sexy Accident, is rich in pop intricacies and full of rhyming nuggets. Froggy-voiced frontman Jesse Kates’ heartfelt and slightly gooey lyrics are complemented by jangly guitars and chugging low end, in the vein of ’90s alt-pop acts like Toad the Wet Sprocket or the Barenaked Ladies. The emotional complexity that Kates wants to convey sometimes gets lost in his simplistic, to-and-fro doggerel: While you bleed I count up my winnings/It’s safe to say I’ll choose to play/Far less than nine innings (“Buy Me Out”). And his attempts at irony can come off as confused, as in “I’m Just Trying to Help (Me Like You)”: There’s one thing about her I adore/Yeah, her stomach is flatter than yours. But overall, Mantoloking is more seasoned than the Sexy Accident’s previous recordings. It’s not as upbeat or cheerful as one would expect from catchy Midwestern guitar pop, but its multilayered stylings and more mature approach make for good background music during a personal introspection session.