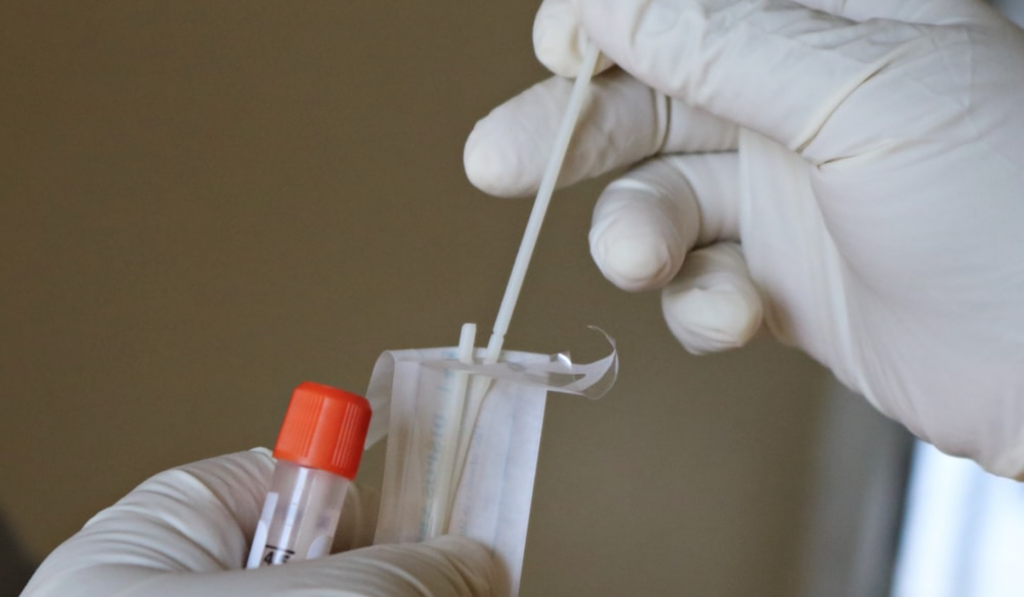 COVID-19 cases are gradually declining in Missouri, but recent data is giving more cause for concern. Wastewater testing—conducted by the Coronavirus Sewershed Surveillance Project—shows that there are more cases of the B.1.1.7 UK COVID-19 variant than originally believed.

The first B.1.1.7 COVID-19 case in Missouri was reported Feb. 6. The case came from Marion County in Northeast Missouri, but contract tracing did not associate it with any other cases and no more cases of the UK variant have since been reported.

However, per a press release from the Missouri Health Department and a report from the Saint Louis Post-Dispatch, the Coronavirus Sewershed Surveillance Project found evidence of the B.1.1.7 variant in 13 sewage systems across the state.

“While this remains the only confirmed human case of its kind in the state, epidemiologists say it is clear that this variant has been found in samples in various locations throughout the state based on this continued wastewater surveillance,” read the state health department’s press release.

The new variant made up less than 1 percent of COVID-19 cases detected in most of the sewage systems, according to Marc Johnson, a virologist from the University of Missouri-Columbia who is helping on the sewershed project. In two systems, detected levels of the B.1.1.7 variant were higher, but still under 10 percent.

One is Hannibal, Missouri’s sewer system, which is near where the first variant case in Missouri was confirmed. The other system was not disclosed, as Johnson is waiting on approval from state health officials to share. That other system was also not detailed in the state health department’s press release.

The B.1.1.7 variant is assumed to be up to 50 percent more transmissible than the original COVID-19 strain, according to the CDC. Early evidence out of the UK suggests that the variant may also be more deadly.

“While Missouri has only one confirmed case of a patient with the UK variant, we understand this variant is more widespread in the United States and Missouri than detected by clinical and sentinel testing,” said Dr. Randall Williams, director of the DHSS, in the press release. “We want to reiterate just the importance of washing your hands and using masks if you can’t social distance as more variants are detected. We hope all Missourians will consider being vaccinated as vaccines become more available.”

Wastewater testing from the sewershed project only tests the quantity of COVID-19 in the wastewater, not the number of individual cases. Still, the identification of the variant in sewage systems across the state means that there are many more cases of the variant than originally thought. Asymptomatic cases, as well as cases that were never tested or reported, may be making up these numbers.

The indicator that B.1.1.7 cases across Missouri will likely increase comes as Kansas City has begun easing COVID-19 restrictions.