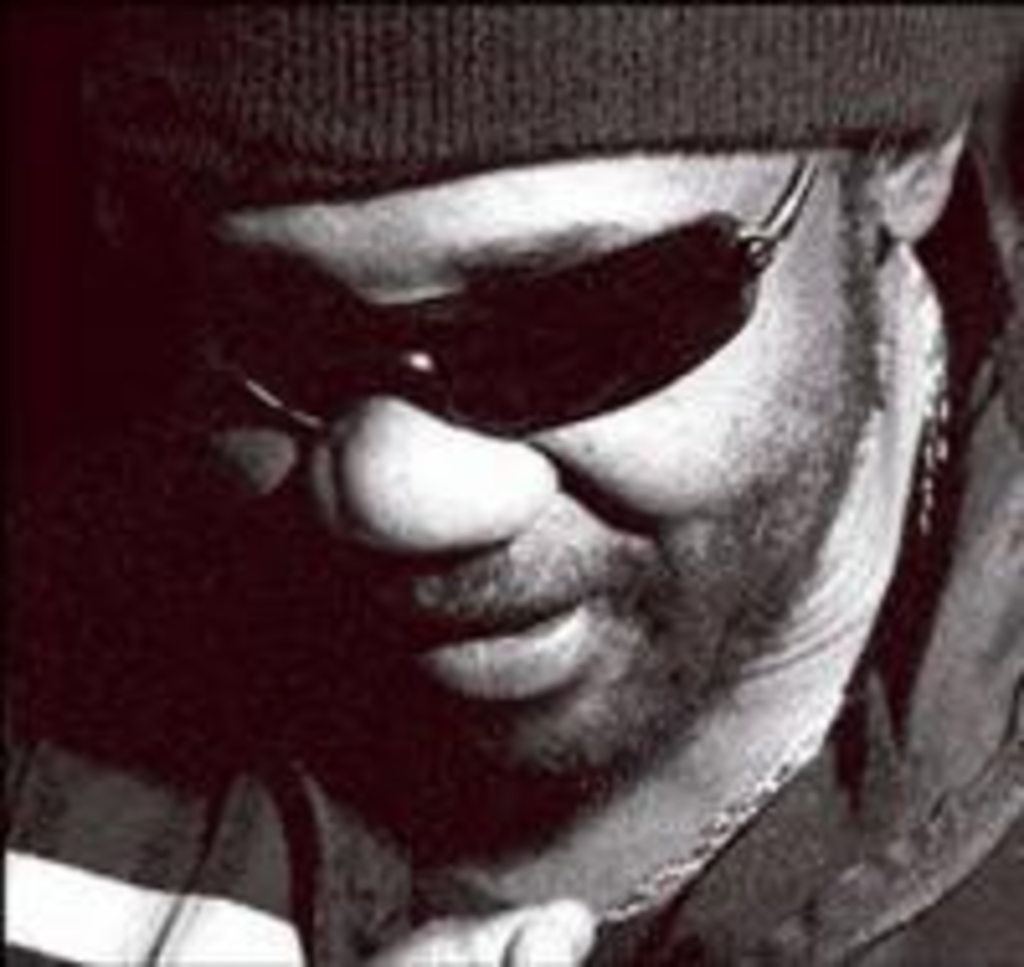 This week’s track is a bit of an anomaly, as I can barely remember its provenance. Essentially, I got this from Bradford Hoopes of the Secondhands sometime in 1999 on a homemade compilation entitled Echoes of Lawrence ’99. As near as I can suss out from the track listing, it seems to be a lot of stuff recorded by Hoopes.

The final track on this hand-labeled CD-R compilation is a collaboration between the Secondhands (a jazzy ska band in the vein of the Skatalites) and the Band That Saved the World (for a time, the biggest party band around) on a funky cover of the Toots & the Maytals classic, “54-46, That’s My Number.” I’ve never seen it anywhere, and being as how both bands predate MySpace, it’s unlikely anybody outside the respective bands and their close fans have heard this.

After the Secondhands broke up, Hoopes would go on to found Lawrence Hammond funk combo the Yards. The Band That Saved the World broke up, but they play the occasional Jazzhaus show here and there, bringing the funk as only they can.