The screen curls up 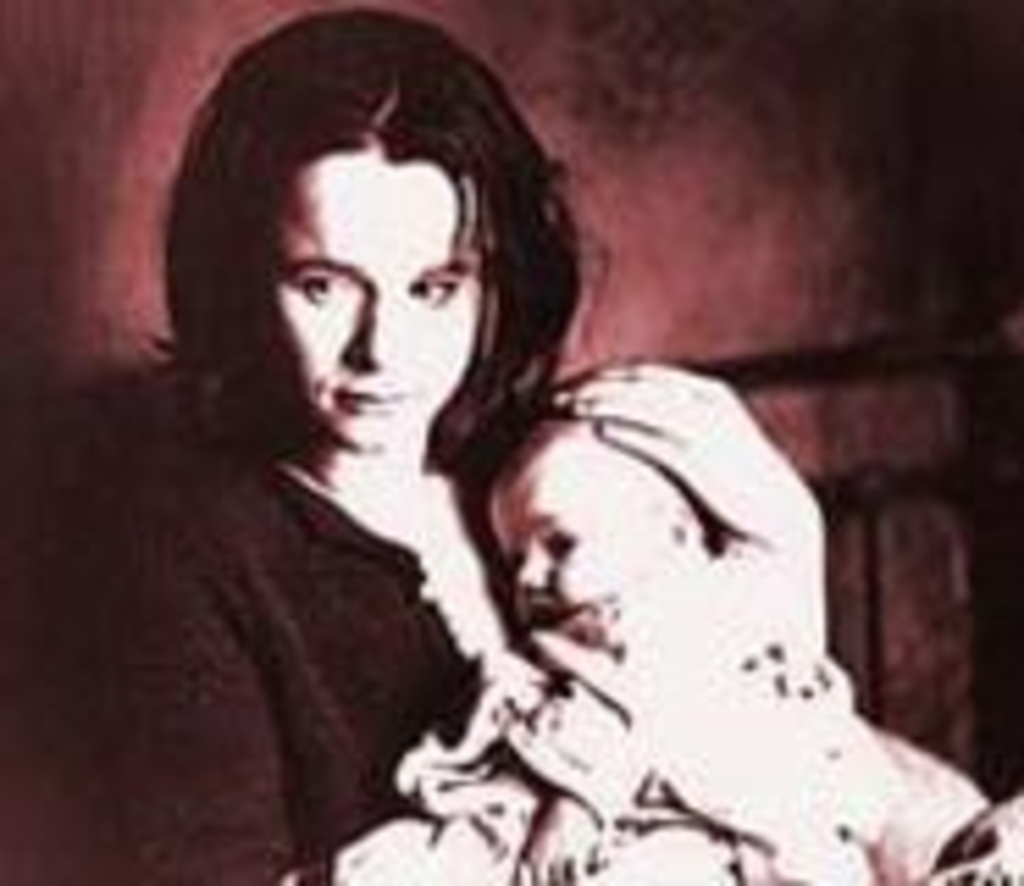 This is a column of ambivalence: of expectations soured and surpassed, of pleasant surprise and mild disdain. What else can engender such swings in a critic’s heart but film adaptations of novels?

Understand that not all novel-to-films are suspect, but as with good marriages and good sports teams, we want to know why the good ones are good — and vice versa.

On a high-to-low scale of quality in screenwriting, the order usually runs: 1. original screenplays, 2. novel adaptations, 3. remakes of earlier films, 4. animated versions of classic musicals, 5. film versions of cult TV shows, and 6. films based on Saturday Night Live skits. Considering the bottom end of this list, Hollywood offers more substantial fare when remaking a John Grisham novel than when lifting something from Nickelodeon’s programming schedule. And not to be overlooked is the appeal to producers of the built-in audience that a film adaptation usually brings.

The current crop of film adaptations of novels suggests that Hollywood is on the verge of replacing Jane Austen, who was the “It” girl for the end of the ’90s. In the past year, The Cider House Rules; The End of the Affair; The Hurricane; Angela’s Ashes; Girl, Interrupted; The Talented Mr. Ripley; Mansfield Park; Eyes Wide Shut; and Fight Club have hit the screen. None of the authors upon whose works this batch of films is based may be the next “It” author, so the spot is open. Although an adaptation of Bret Easton Ellis’ American Psycho is due this autumn, literary filmgoers may have to wait a little longer.

In the rush to adapt literary works, filmmakers and producers may overlook that filmgoers who have read the book are going to be more critical. Reading the book before it becomes a movie confers on the filmgoer an insider status not dissimilar to the fan of a band who “listened to those guys before they became really famous.” And if a film doesn’t meet the filmgoer/reader’s criteria, a filmmaker had better hope he’s got an inventive marketing team to sell the flick to another audience.

Basically, all film adaptations of novels can be prickly beasts. Consider the following:

1. Will the novel translate coherently to the screen?

Cult novels fall into this trap the most often. Does anyone remember Even Cowgirls Get the Blues? What it had working for it was novelist Tom Robbins’ cult factor. What it had against it was that it was made. Director Terry Gilliam’s Fear and Loathing in Las Vegas, much like Where the Buffalo Roam did in the ’70s, proved that the voice in Hunter S. Thompson’s work is just too addled to make sense on screen. Neil Jordan, who recently adapted Graham Greene’s The End of the Affair, took a gamble two years ago on Patrick McCabe’s The Butcher Boy, whose protagonist is a youngster who no one realizes is disturbed until he kills two people. Still, with surreal visuals, Jordan pulled it off. The same is true of David Cronenberg’s adaptation of J.G. Ballard’s Crash, which if Ted Turner had read, he probably would have told Cronenberg to get his backing elsewhere — maybe from Steve Forbes.

2. Does the writing credit hint at how much liberty is taken with the novel?

This is where filmmakers throw in the small print. Last year’s “heartwarming” Simon Birch was “suggested by the novel by John Irving.” The novel, A Prayer for Owen Meany, covers a much broader range of time and, while Birch/Meany still dies young, his death in the novel has a lot more meaning to the protagonist. Yeah, the naturally small Ian Michael Smith, who plays the doomed Birch, is charming, but not enough to leave out about three-fifths of the novel. Most important, this novel-to-film really gypped filmgoers by not limiting the childhood scenes. Birch/Meany, the child of religious fanatics who raise him to believe he is Jesus, enlists during the Vietnam War and dies saving young orphans and nuns; the protagonist who tells the story has moved to Canada. The symbolism was there, but we got the “suggestion” of otherwise.

3. Can the filmmaker justify the changes he makes to a literary adaptation?

Roland Joffé’s version of The Scarlet Letter, billed as “erotically charged,” ended with Hester Prynne making a Mickey-and-Mallory getaway that was practically presided over by the ghost of John Wayne — too much. Alan Parker added a couple of characters to his adaptation of Patricia Highsmith’s The Talented Mr. Ripley, but the changes are justified because the characters are affected by and affect Matt Damon’s Ripley. Robert Altman’s Short Cuts makes a strong argument for tinkering with the text. Altman, by moving characters of the several Raymond Carver stories he chose to film from one story to another, weaves the stories together in a way that is at once random and connected.

4. Does the author endorse the adaptation?

For proof of how quickly and completely an author can reverse her own public disapproval, rent Interview With the Vampire. When the casting of Tom Cruise as Lestat was announced, Anne Rice all but summoned a bloodsucking army to reclaim Lestat and maybe give back her option money. Rice, who wrote the screenplay, may have been backhandedly congratulating herself when, on a videotaped message before the film, she said, “I felt that they had captured everything important about my novel that I wanted them to capture.” James Ellroy, author of L.A. Confidential, took the option money and “was grateful.” Interviewed at the Toronto Film Festival in 1997, Ellroy said of Rice: “She shouldn’t have done the crime if she couldn’t do the time.”

5. Is there a prescient need for the novel to be made into a film?

Okay, this really isn’t a criterion, but some adaptations arise from the filmmaker’s own obsessions. As far back as 1971, the late Stanley Kubrick wanted to film Arthur Schnitzler’s Traumnovelle, which he made as last year’s Eyes Wide Shut. Schnitzler was in his 60s when he wrote the moody novella about a married couple who mistakenly discover each other’s darker sexual fantasies; Kubrick was in his 60s when he began filming what would be his last, albeit imperfect, film. When the screenplay and Kubrick-endorsed translation of the German novel are released as movie tie-ins, maybe it will inspire other filmmakers to pursue the rare and the mentally demanding over the vapid and intellectually unfulfilling.

Maybe. After all, no one finishes a bad book and says, “I’m sure the film will be much better.”