The Royals Are Dead to Me 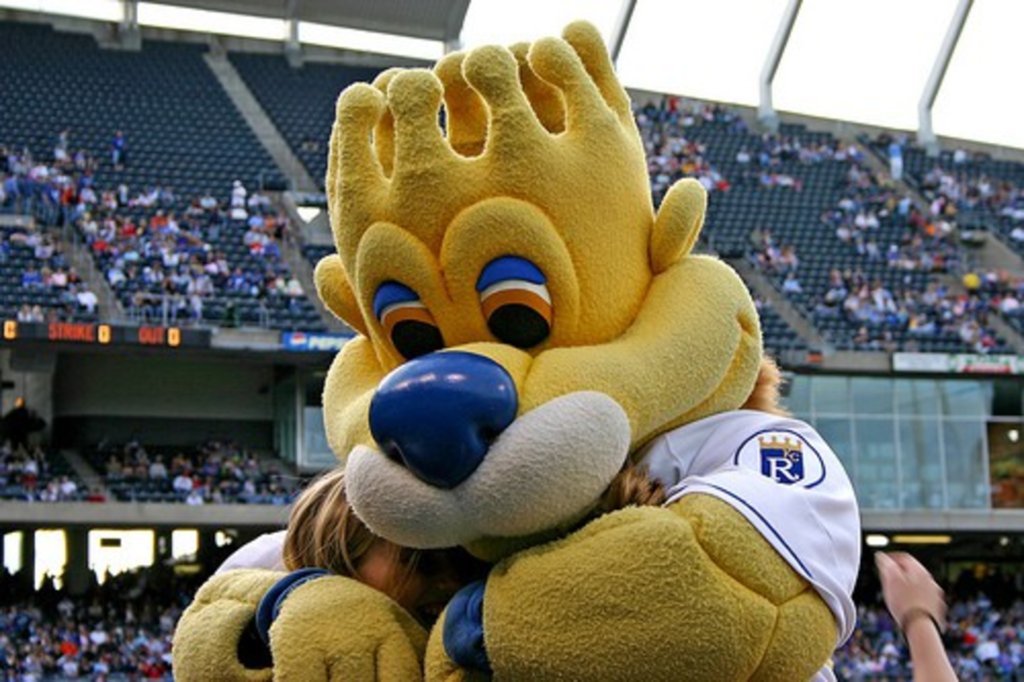 We weep with you, Sluggerrr.

I give up. This season’s over. It isn’t just the eight-game losing streak or that the Royals are once again in last place. Yesterday, the Royals trailed 4-0 in the second inning. The game was over — they are fortunate to score four runs in a weekend, let alone an entire game.

So this season’s over. As I do every season, I consult the Kubler-Ross five stages of grief to deal with the inevitable depression of yet another lost Royals season.

1. Denial: Normally, reality confronts Royals fans shortly after spring training. This year, denial lasted until late May. I thought the Royals had a chance — in part because our division this year is atypically mediocre. Sure, the Royals were below .500, but they were only three games off the lead. And Gordon and Butler will improve, while the young pitching continues its terrific performance.

2. Anger: Why the fuck is Tony Peña Jr. playing every day?! Does he have compromising pictures of Trey Hillman or Deyton Moore?

Ok, I’m still in that phase every time I see him at the plate.

3. Bargaining: Sure, I knew the Royals can’t score runs. But I thought there was one way to avoid it: sign Barry Bonds.

He’s a left-handed power hitter! That said, he is a clubhouse cancer, so immobile in the field that he resembles an exhibit at Madame Tussand’s and may actually be wearing an ankle bracelet by August.

4. Depression: Rather than watch the DVR replay of yesterday’s Royals-Blue Jays game, I spent last night watching the “Andromena Strain” on A&E. Yes, last night I preferred a movie featuring an apocalyptic genetic virus causing those afflicted to commit suicide in bizarre fashion that debuts on basic cable to watching the Royals.

5. Acceptance: OK, this season’s over. But we’re playing the kids and hopefully this pays dividends in two or three years. Jose Guillen isn’t a complete waste of money. The amateur draft is only two weeks away, and last year’s first-round pick, Mike Moustakas, is finally heating up.

6. Repeat Step One: Hey, the Chiefs open camp in a couple of months!

Maybe — I say, as I re-enter denial — the offensive line improves and this is Brodie Croyle’s year…