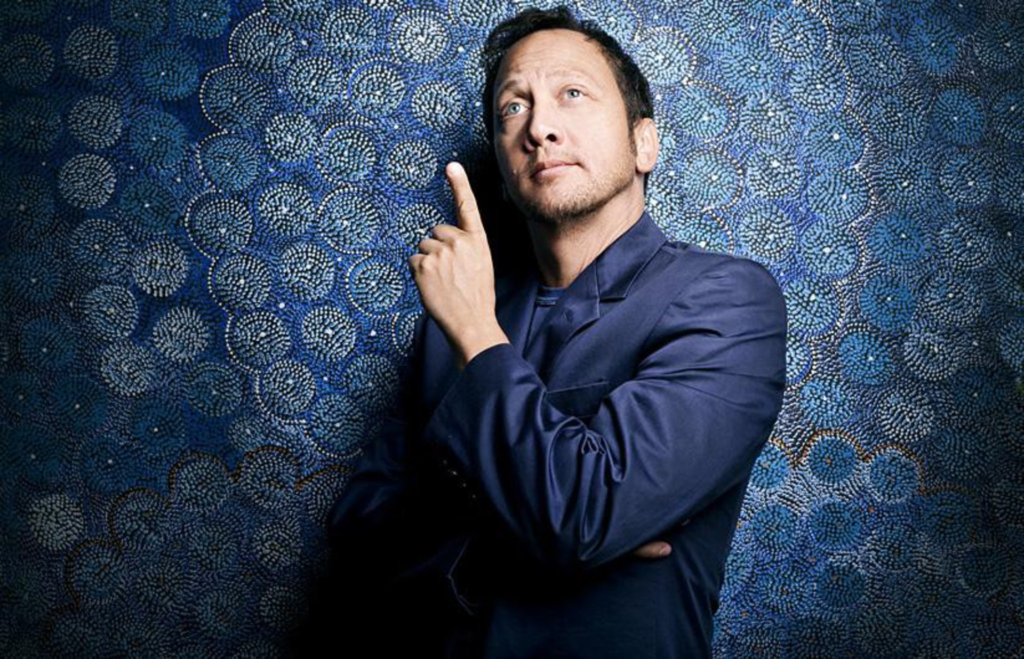 Before he became Adam Sandler’s, um, character actor of choice, before he was Deuce Bigalow, even before he was the Richmeister … Rich-o-rama … Rich-atollah … makin’ copies, Rob Schneider was an up-and-coming stand-up comic. (Of particular note is his dramatic interpretation of Priscilla Presley’s autobiography, Elvis and Me, as excerpted in People magazine.) But then Lorne Michaels called, and believe us: That’s a call you take. Naturally, fame and a film career followed Schneider’s four seasons on Saturday Night Live, but he never headlined a stand-up tour. Now, 17 years later, Schneider is back on the road to correct that omission, opening a three-night stand at Stanford’s Comedy Club (1867 Village West Parkway, in Kansas City, Kansas). He takes the stage at 8 tonight and at 7:45 and 9:45 p.m. Friday and Saturday. Call 913-400-7500 for reservations.