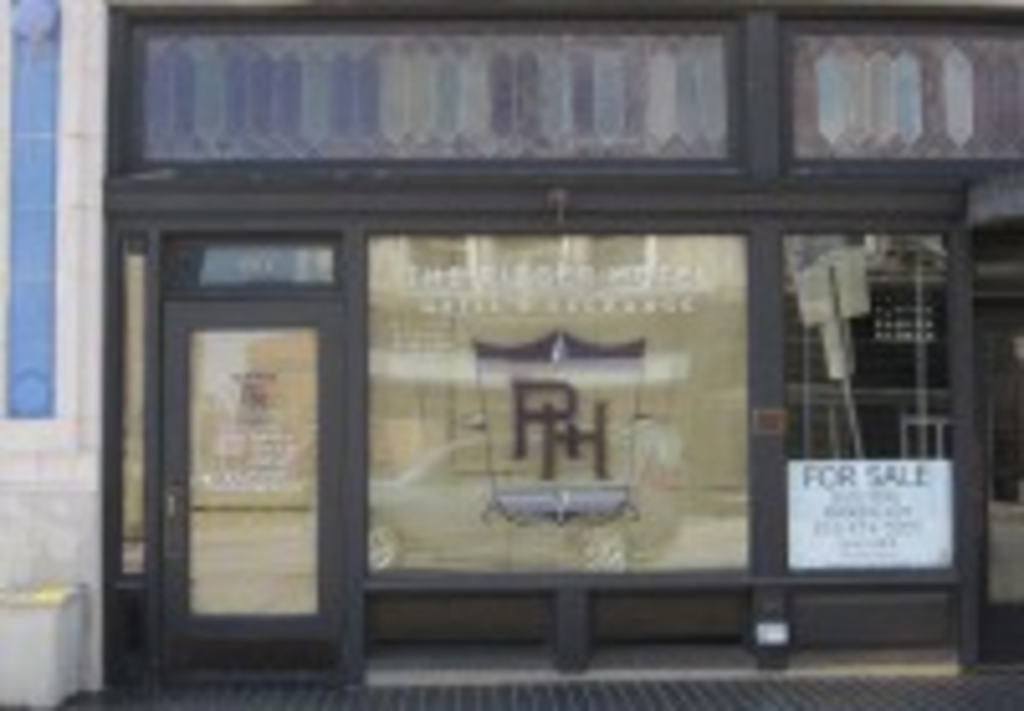 Butcher paper still covers the windows at The Rieger Hotel Grill & Exchange (1924 Main). But just beyond that paper, there’s a restaurant waiting to be discovered.

Last night, Ryan Maybee was behind the new bar at the spot he is set to

open with chef Howard Hanna. And in a twist for the man most known for

cocktails in Kansas City, he was pouring soda — Rieger soda,

handcrafted and served from a seltzer bottle. That’s because the Rieger

and the attached basement speakeasy, Manifesto, are still waiting on a