The Reserve is officially open in the Ambassador Hotel 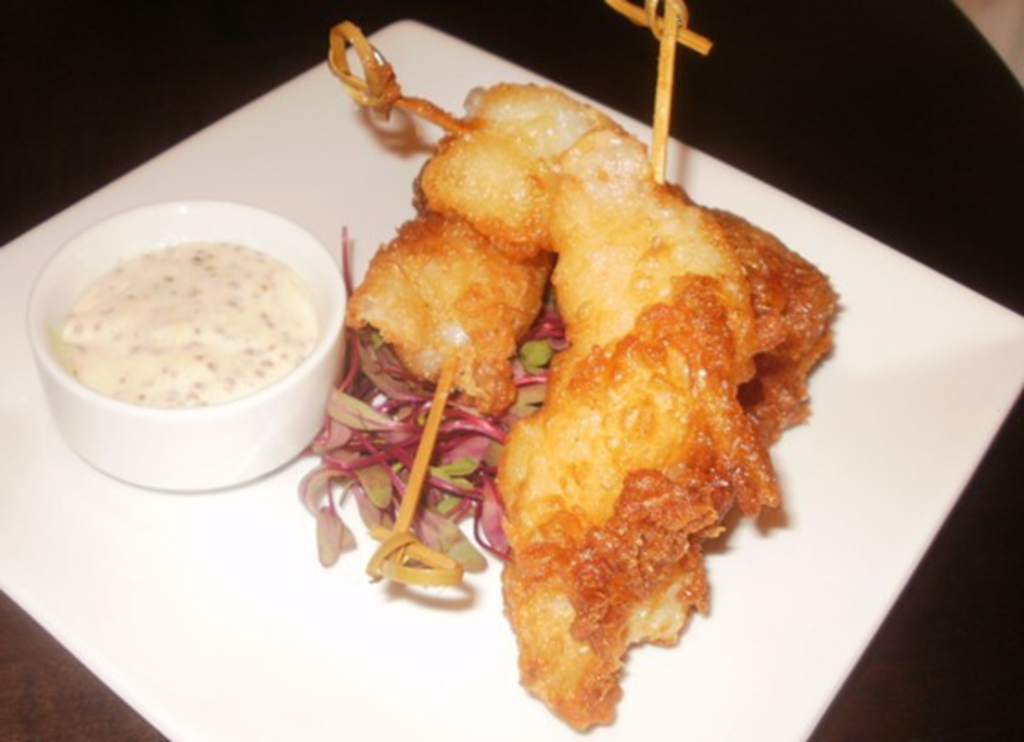 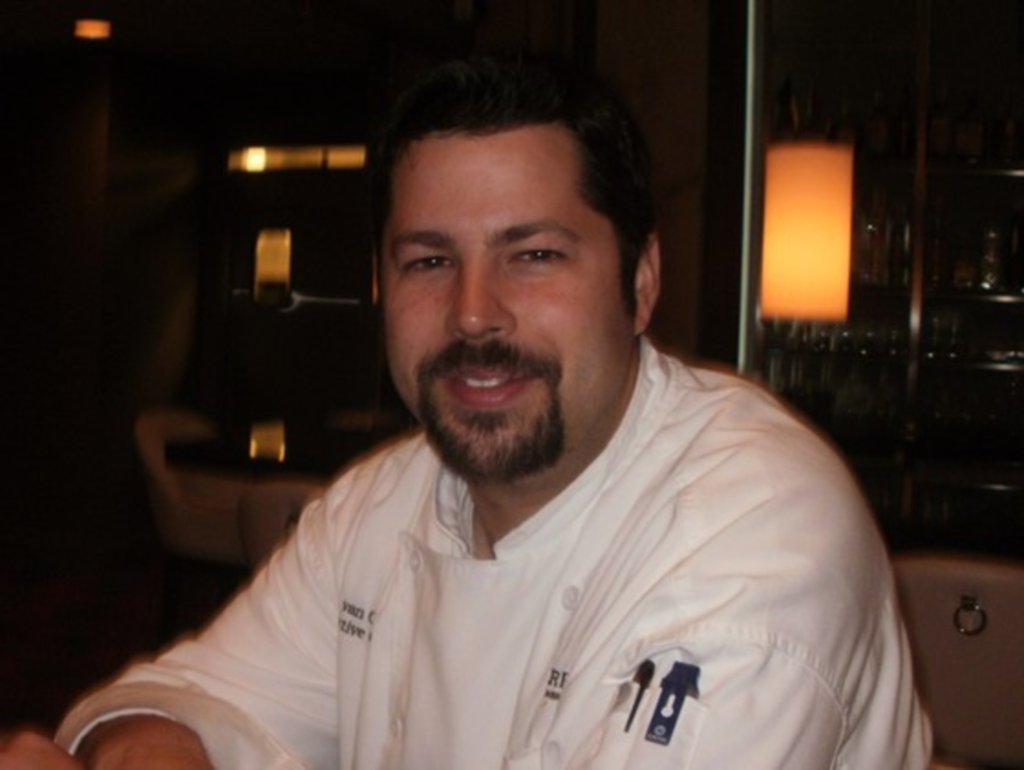 The Reserve, the dining room in the Ambassador Hotel, had a “soft opening” over the weekend. The veteran server Giovanni Luongo was working the room: “No one knew the place was open, really, but I had notified some of my regular customers to come in. Everyone was raving about the food.”