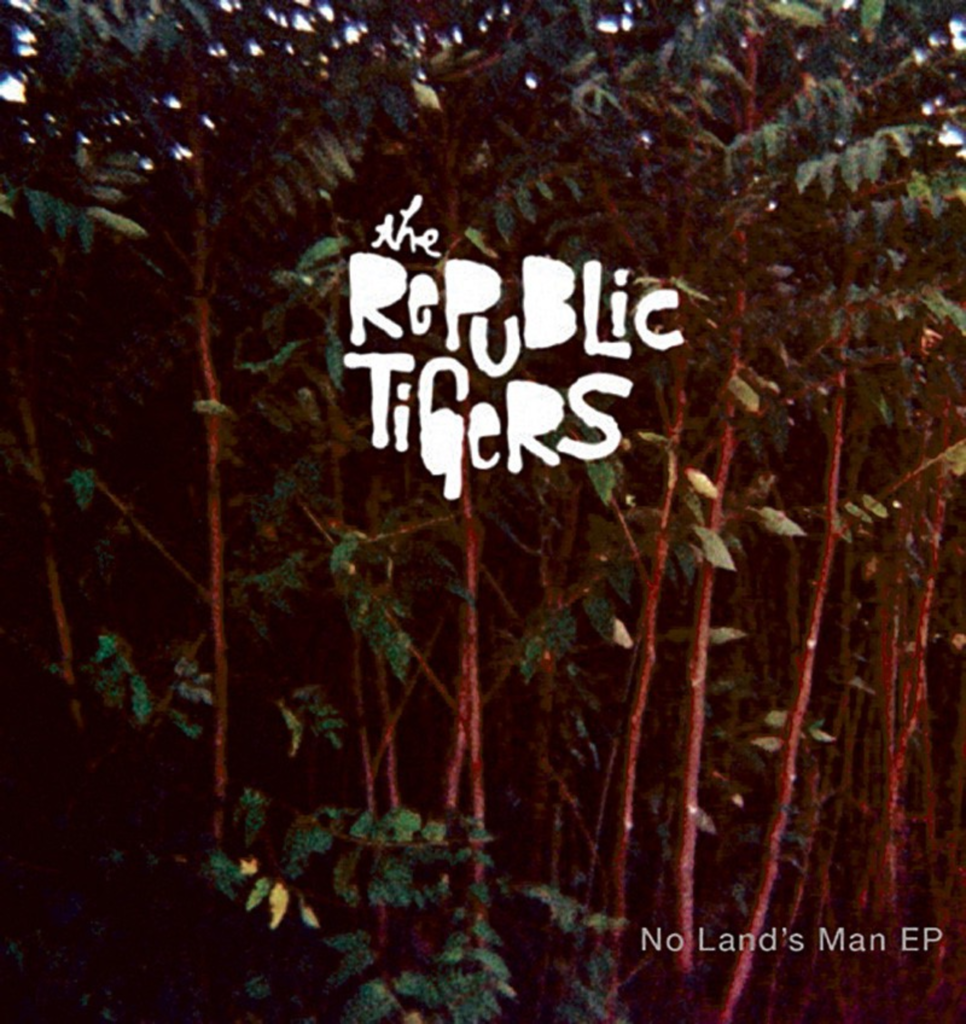 As any casual observer of the local music scene will tell you, the Republic Tigers enjoyed a meteoric rise to fame with its 2008 song “Buildings & Mountains.” It showed up on Grey’s Anatomy and Gossip Girl, and the band played it on Late Show With David Letterman — the works. And the Tigers remain one of the few local bands with a strong non-scenester following. After nearly two years of silence, the band has finally returned with a burst of sound: an EP due for release on April 16. Even a quick listen to No Land’s Man restates the band’s old arsenal of tricks: crisp percussion, hummable melodies and blissed-out harmonies, all rendered with an acidic spark. The tuneful, midtempo “The Infidel” would sound at home on Keep Color — it’s solid but nothing special. “Lonely As I Was” showcases a harder-hitting Tigers, though, with swaggering, speedy breakdowns and rollicking grandeur. “Merrymake It With Me” is a bright, spunky number that’s begging for placement in a Volkswagen commercial. There’s no “Buildings & Mountains” here, but that shouldn’t be a surprise. This is merely a tidbit, a flare sent up to let us know that, yes, the Tigers are still here, still fine-tuning the machine before the great unveiling later this year.